Variety are reporting that Oscar Isaac has been cast as the title villain in the upcoming ‘X-Men: Apocalypse’ movie. Isaac’s name will be known to many from his casting in ‘Star Wars Episode VII: The Force Awakens’ and is most well known for his parts in ‘Inside Llewin Davis,’ ‘Drive’ and ‘Sucker Punch.’ 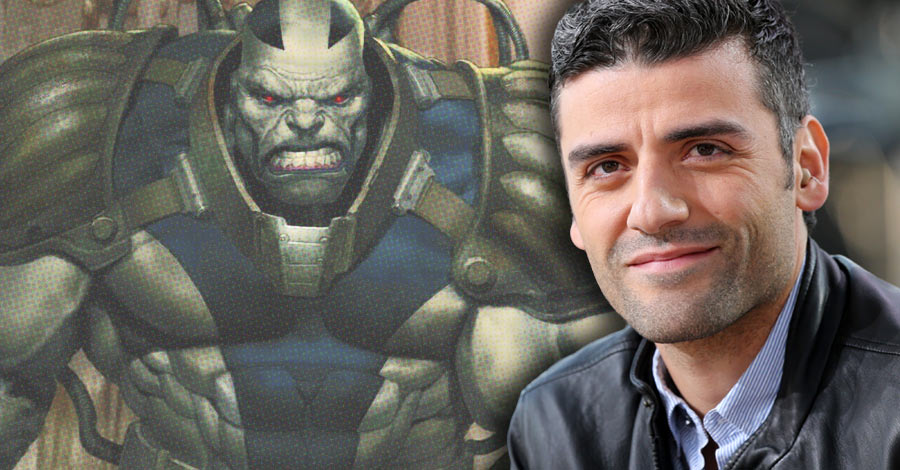 ‘X-Men: Apocalypse’ will be directed by Bryan Singer, with a script written by Simon Kinberg. The film is scheduled for release on May 27, 2016.

What do you think of this casting? Let us know in the comments!