The Hollywood Reporter have broken news claiming that the ‘Wonder Woman’ movie will be directed and developed by Michelle MacLaren.

MacLaren, most well known for her work on TV shows such as ‘Breaking Bad,’ ‘Game of Thrones’ and ‘The Walking Dead,’ will work with as yet unnamed writers to create the script. Charles Roven, Zack Snyder and Deborah Snyder are all attached to the film as producers. 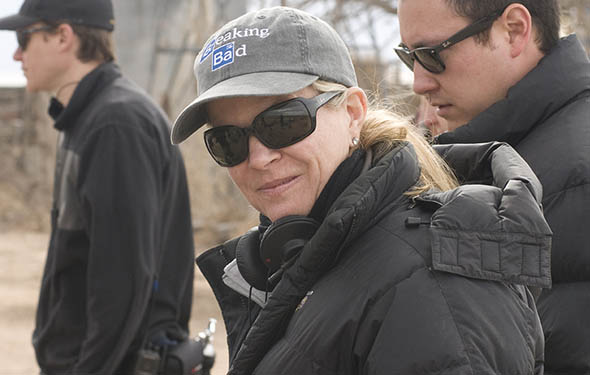 ‘Wonder Woman,’ starring Gal Gadot in the title role, is scheduled for release on June 23, 2017. Gadot will make her first appearance as Wonder Woman in ‘Batman v Superman: The Dawn of Justice’ due for release March 25, 2016.