“Chh chh chh chh CHERRY BOMB! Tell me this isn’t a beautiful cover and that it doesn’t make you want to rock out!” – Steve Seigh

Art and Cover by Jock

“I had one of these on my neck once. It didn’t work out for either of us, but that’s a story for another time.” – Steve Seigh “Colors! Science! An intelligent young female making waves in the name of progress! What’s not to love?” – Steve Seigh

Art and Cover by Trevor McCarthy

“Sadly, I could not for the life of me find a complete version of this cover, but take it from me, the colors and attitude of this cover are nothing but awesome.” – Steve Seigh 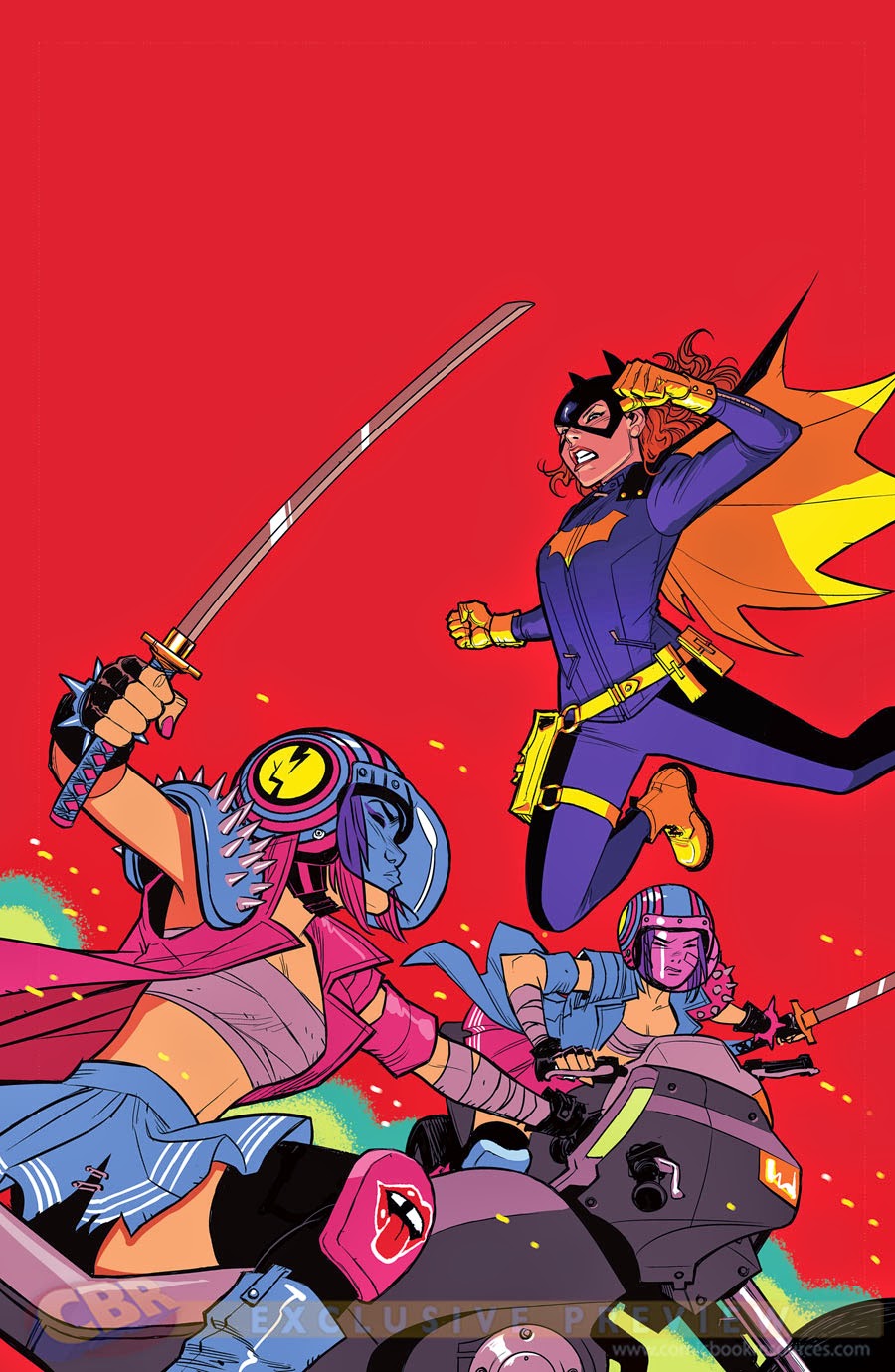 “I think these bikers are about to get a taste of Bab’s Bat-Boots! Right in the grill, yo!” – Steve Seigh

HARLAN ELLISON’S CITY ON THE EDGE OF FOREVER (IDW) “This stunning retro cover by Juan Ortiz bring us emotionally into the heart-wrenching conclusion to this re-telling of the greatest Star Trek episode of all! (And while I’m here, best wishes to Harlan Ellison for his quick recovery!)” – Bob Reyer “I mean, please…”trailer Trash Girl” and “Too Fat to Frug!”…how could this not be on my list! Here’s the solicitation: 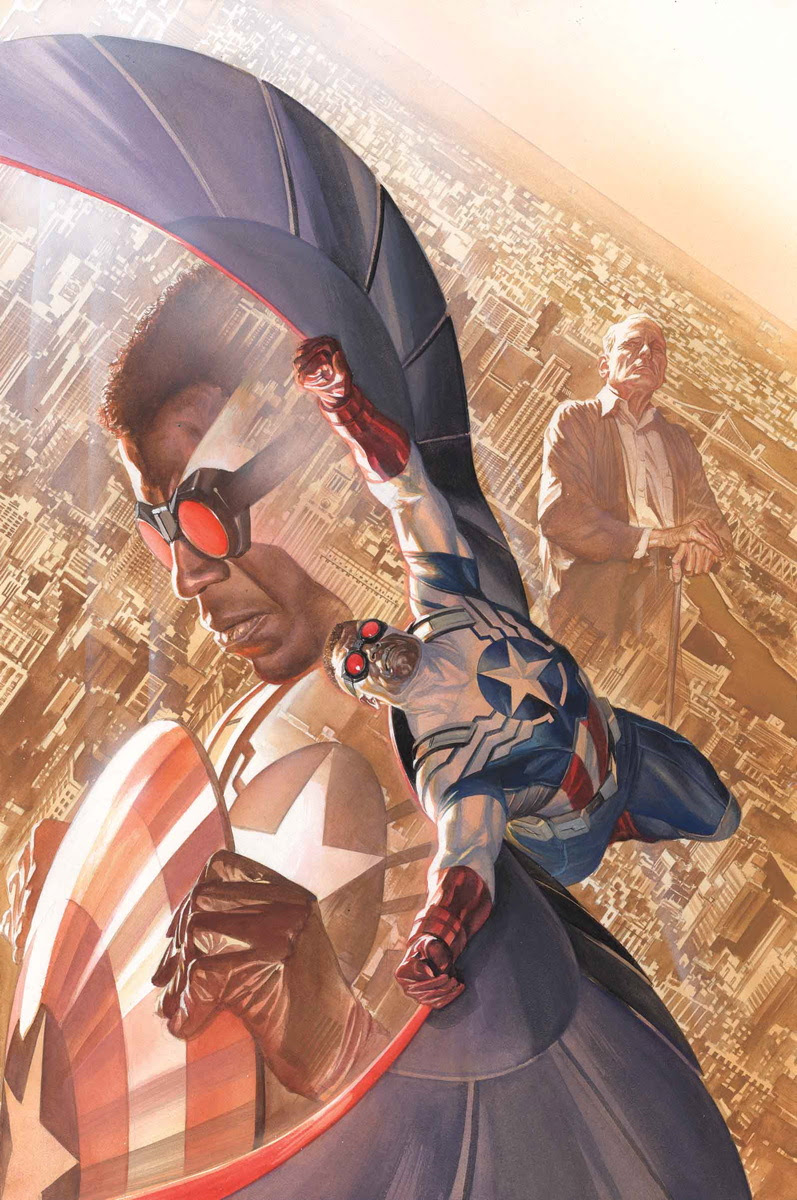 “If you want a cover for a number one issue that defines your character, what better artist to choose than the amazing Alex Ross!” – Bob Reyer 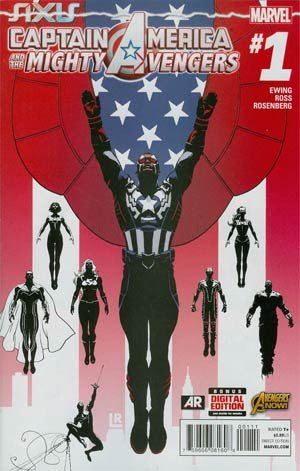 “Luke Ross (No relation to Alex, I believe?) does the honors here, kicking off the new volume of Al Ewing’s Mighty Avengers with this stirring shot of the team roster!” – Bob Reyer “Kevin Wada’s covers for the Jade Giantess’ series have been a stand-out attraction all the way through, and this one is no exception!” – Bob Reyer This week’s track is entitled “Ghost Mountain, You and Me” as performed by the band Thought Forms.

This is a column featuring Favorite Comic Book Covers of the Week 11/12/14 as chosen by Steve Seigh, Bob Reyer, of Talking Comics.