I am a fan of John Carter of Mars. A fan of Edgar Rice Burroughs. A fan of licensed materials in comics. A fan of Dynamite Comics. So it is with some sadness that I ask, “Are these boobs really necessary?”

I’m talking, of course, about the cover of Dynamite’s new John Carter: Warlord of Mars. I had been so looking enthusiastically forward to this release, and then I saw the cover with Dejah Thoris arrayed in such a way as to display her most salient points … and disappointment overwhelmed me. Why, Dynamite? Why?

To be clear, I am not clutching pearls here about prurience and degradation — this isn’t outrageous exploitation so much as Hard-R tedium. Though I am, in fact, a feminist, the quality of the cover is less offensive than risible. But really, it’s neither. It’s just boring. And that’s too bad.

The story presents Dejah imprisoned and in chains, held by a bad guy ever in shadows. The two have a conversation of the “You’ll never conquer our world! You bet I will! My husband John will show you!” variety. Along with a lot of exposition that gives the book a Zero Issue quality. But John’s away fighting a war with Tars Tarkas at his side — which fills the middle third of the book with some sweet action sequences — and the City of Helium has been left with the Queen and thus ripe for the taking. In the end, the bad guy is revealed to be … well, let’s just say it’s not the least expected person to be facing John “I was once a Confederate soldier” Carter.

So, that’s the set up. John’s on his way and will confront the shadowy bad guy. He will rescue Dejah (that’s been her job since 1912) and save the city in issues to come. That’s okay as a plot for John Carter. This could become something good, but it isn’t yet, and I wonder if, because of the T&A, they’re feeling like they don’t have to be good.

Maybe I’m asking the wrong question. Are these boobs really necessary? Necessary? To quote Danny DeVito (from Other Peoples’ Money),  “Since when do you have to be hungry to have a donut?” Maybe the same is true for cheesecake. Maybe, also, I’m not the audience for this. Who am I — nearly 50 years old — to condemn lascivious material aimed clearly at the 12-17 crowd? I get it. I was once 12-17.

Verdict. I just want a good John Carter book.  This isn’t it. But there are boobs. You decide. 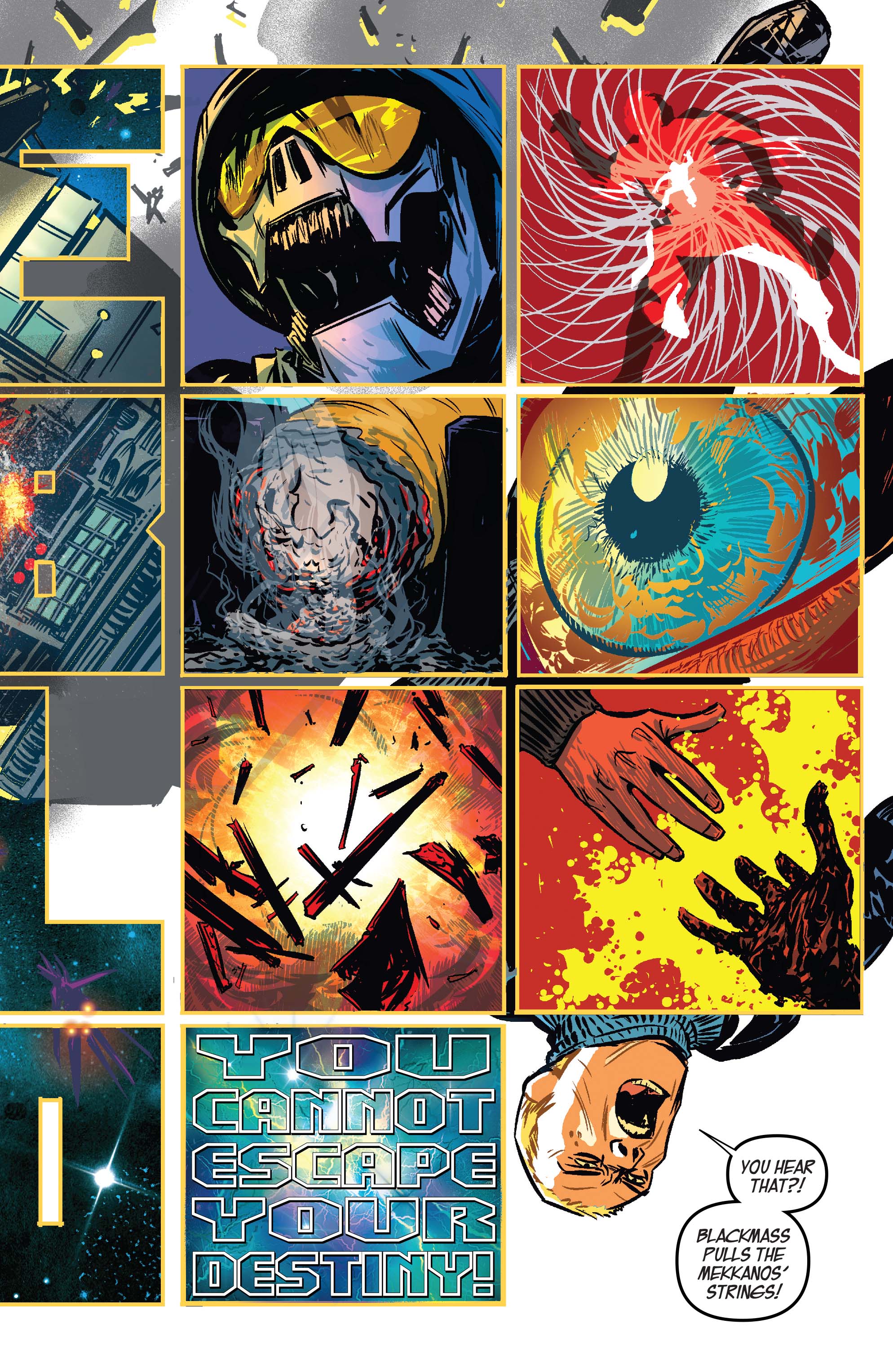 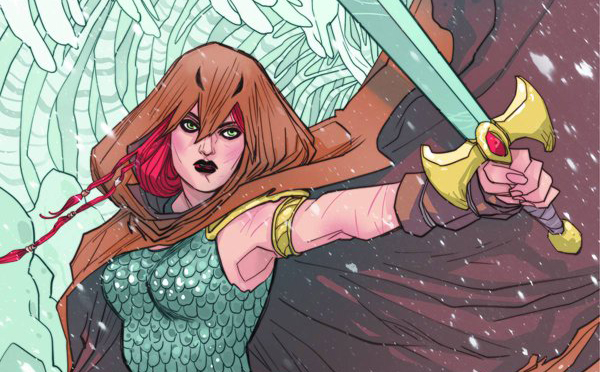 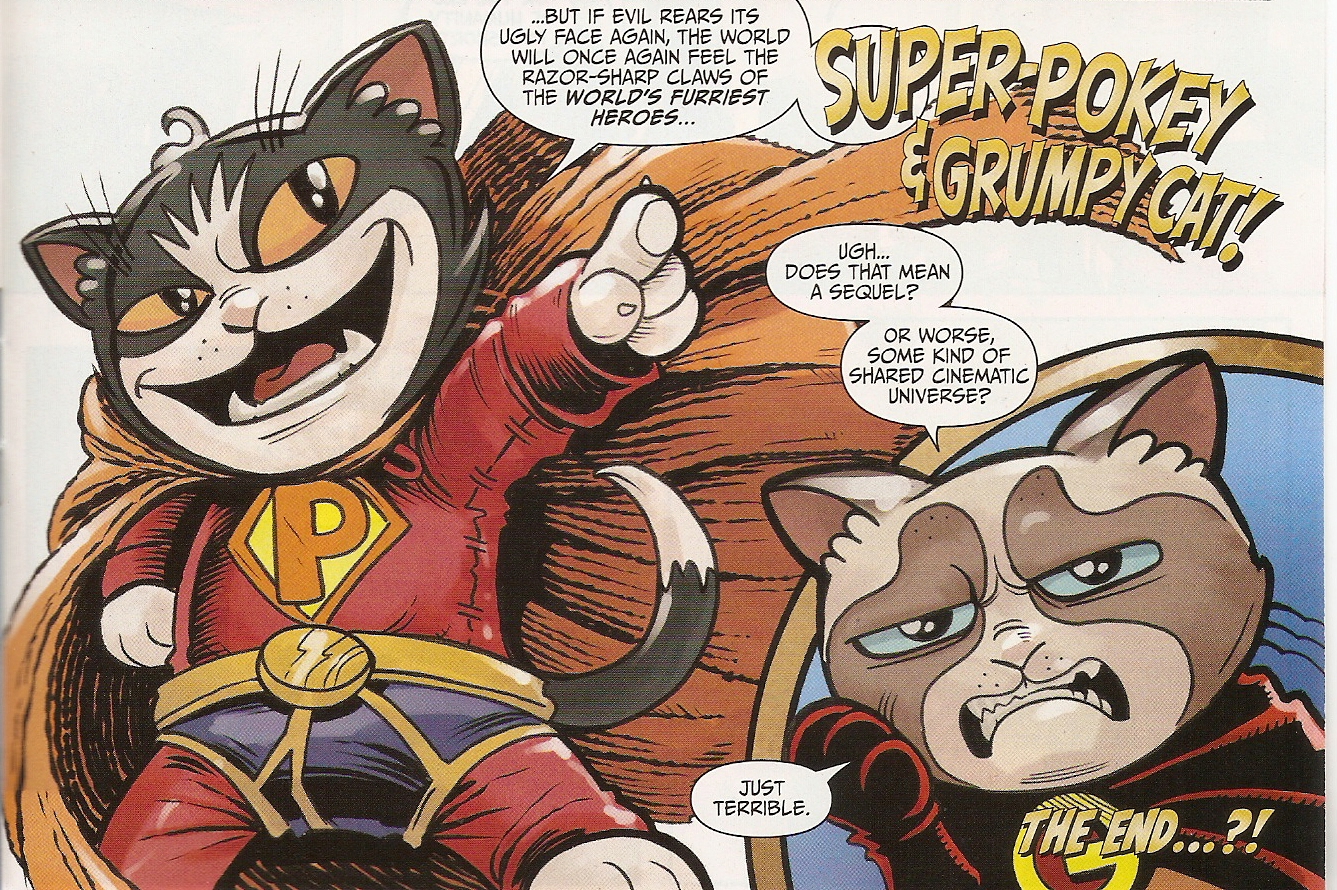 The Misadventures of Grumpy Cat (and Pokey) Written by Ben McCool, Ben Fisher,… 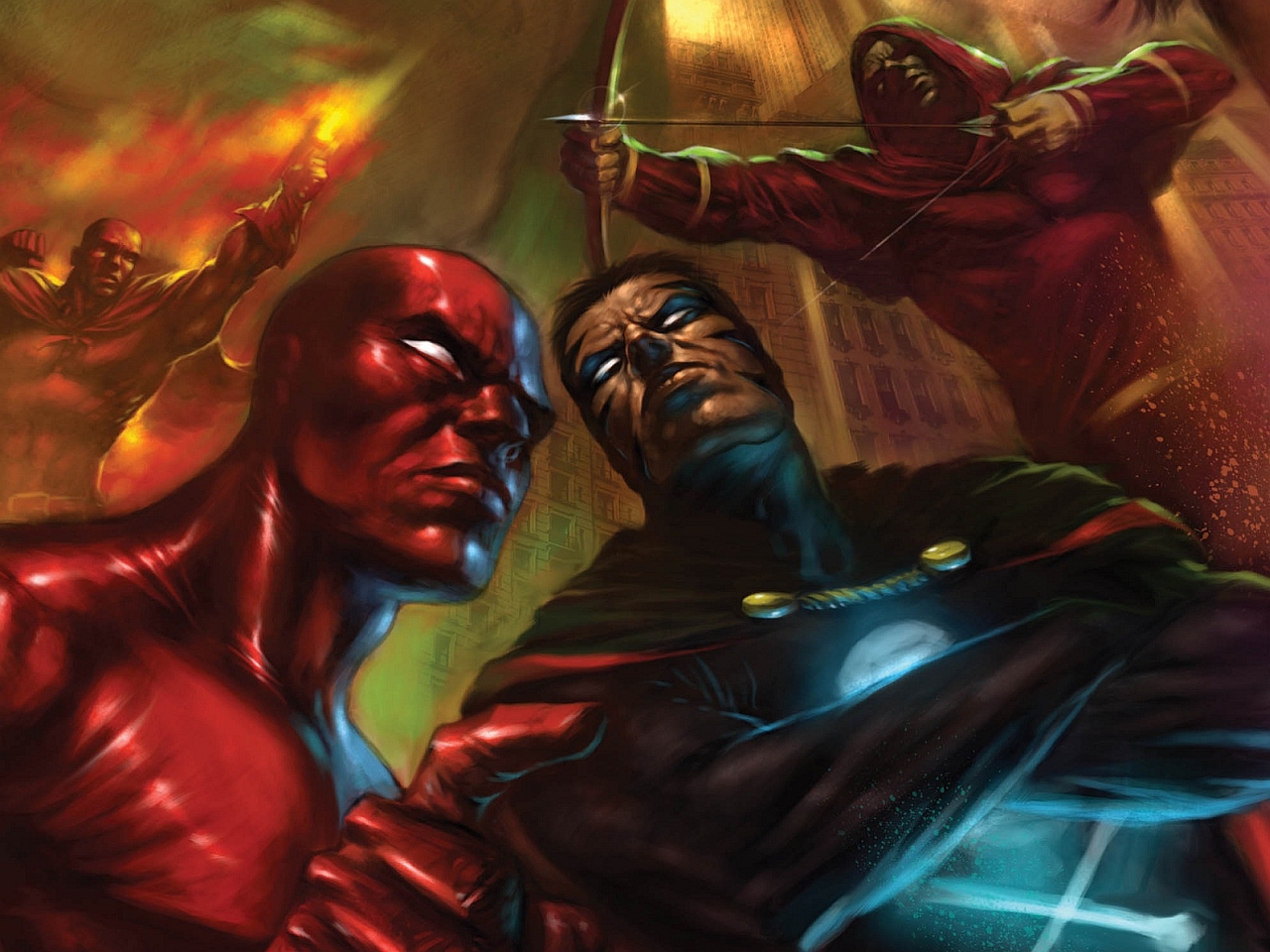 By Gary Chapin Oh, the call of the obscure. In 2008 Dynamite brought together a… 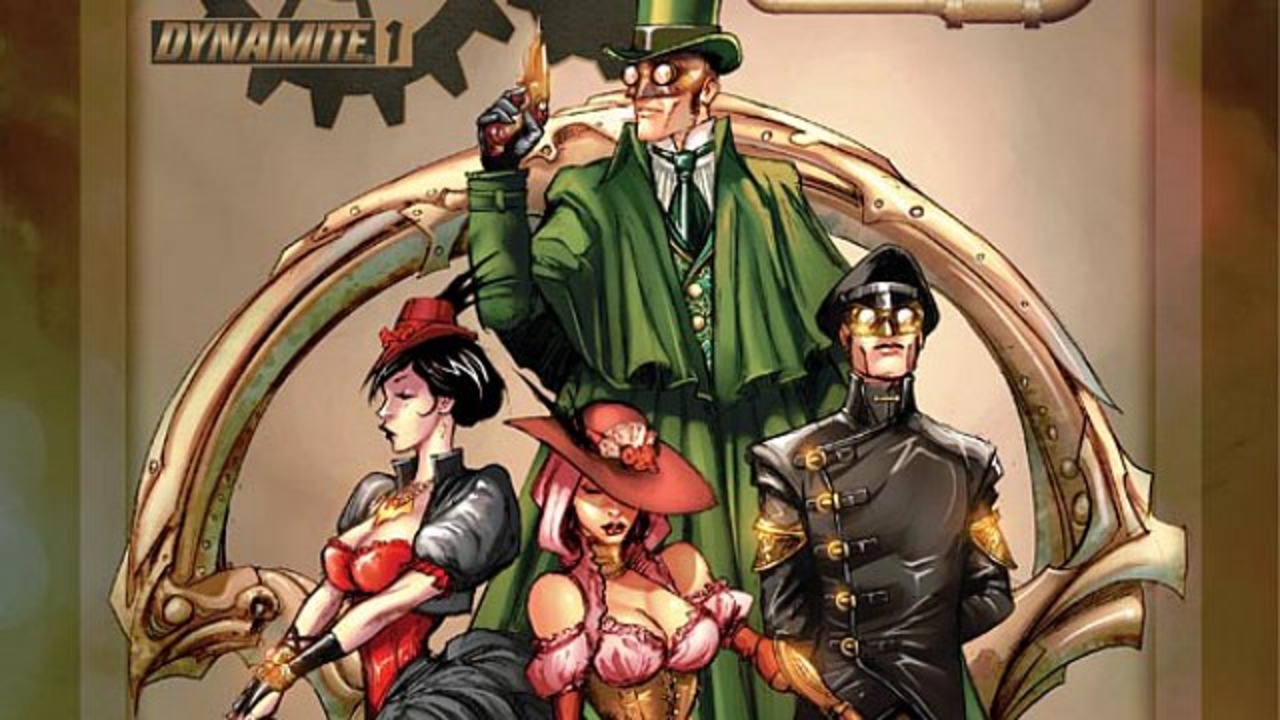