Movie news website Collider are claiming that casting is in place for the role of Harley Quinn in the David Ayer directed Suicide Squad movie. The story reports that Margot Robbie, best known for he role in The Wolf of Wall Street, has signed up to play The Joker’s female cohort. They do not name their source so it is as yet unknown as to whether this news is reliable. 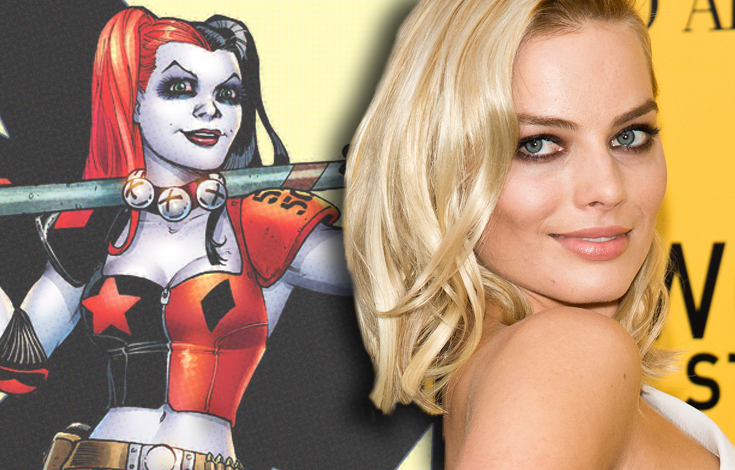 Robbie got her start in acting in Austrailia, playing Donna in well known soap opera Neighbours. The show has been a breeding ground for Australian talent, with the likes of Guy Pearce, Russell Crowe, Alan Dale and Kylie Minogue (who doesn’t remember her star turn as Cammie in the Street Fighter movie?!) all taking early steps into acting there.

We’ll be sure to bring you any updates on this story as they break!

Would you like to see Margot Robbie cast as Harley Quinn? Let us know in the comments!