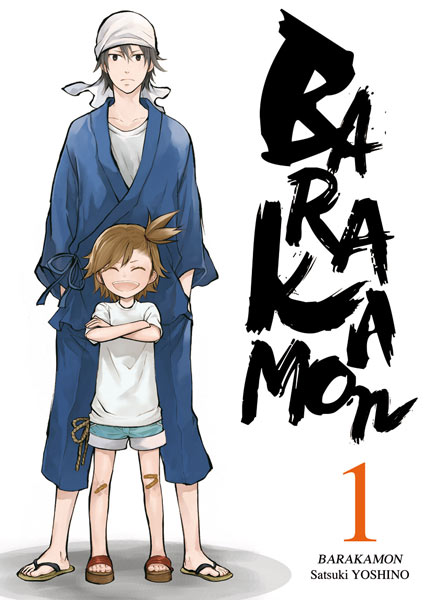 Will I really be ok playing with kids 16 years younger than me every single day…?

This dreaded thought flashes through Seishuu Handa’s mind as he realizes his current state.  Disgraced by the calligraphy community, Handa has retreated to a small, isolated village to regain his composure.  He meets a few villagers, all friendly and welcoming, but he is greatly impacted by a rambunctious six-year-old girl, Naru.

Handa’s life on the island is a much different pace.  Instead of the prestige of calligraphy awards and recognition, he is confronted with villagers who see only beauty in his work, not the technical mastery.  Handa could use a heavy dose of humble pie, and Naru is just the person to deliver it to him.  Determined to foist herself into Handa’s life, Naru spends every available moment she has with Handa.

Reminiscent of the simplicity of country life found in classics like Totoro and Wolf Children, Barakamon reminds readers of the value of kind neighbors and quiet life.  As Handa spends more time in the village, he starts to appreciate his new life more and more.

Underlying this relatively new series is the idea of passion behind work.  Handa is a talented calligrapher, and there is no doubt that he possesses the talent for the work.  The doubt comes in play when you consider why he became a calligrapher.  Devoid of passion for the art, Handa appears to be an empty shell of a calligrapher.  The isolation from constant respect and connection to the community is just the push he needs to become a much more nuanced and passionate artist.

Besides a thoughtful story, Barakamon features adorable artwork of kids being, well, kids.  There are a lot of cute moments of six-year-olds pretending they know everything and operating without a shred of doubt in their actions.  Naru is the main focus, but the small cast of friends and classmates are just as endearing as she is.

Barakamon is a manga from Yen Press, a division of Hachette Books.  The first volume is available to North American audiences.  Volume 2 will be available in December, with volumes 3 and 4 scheduled for spring 2015. 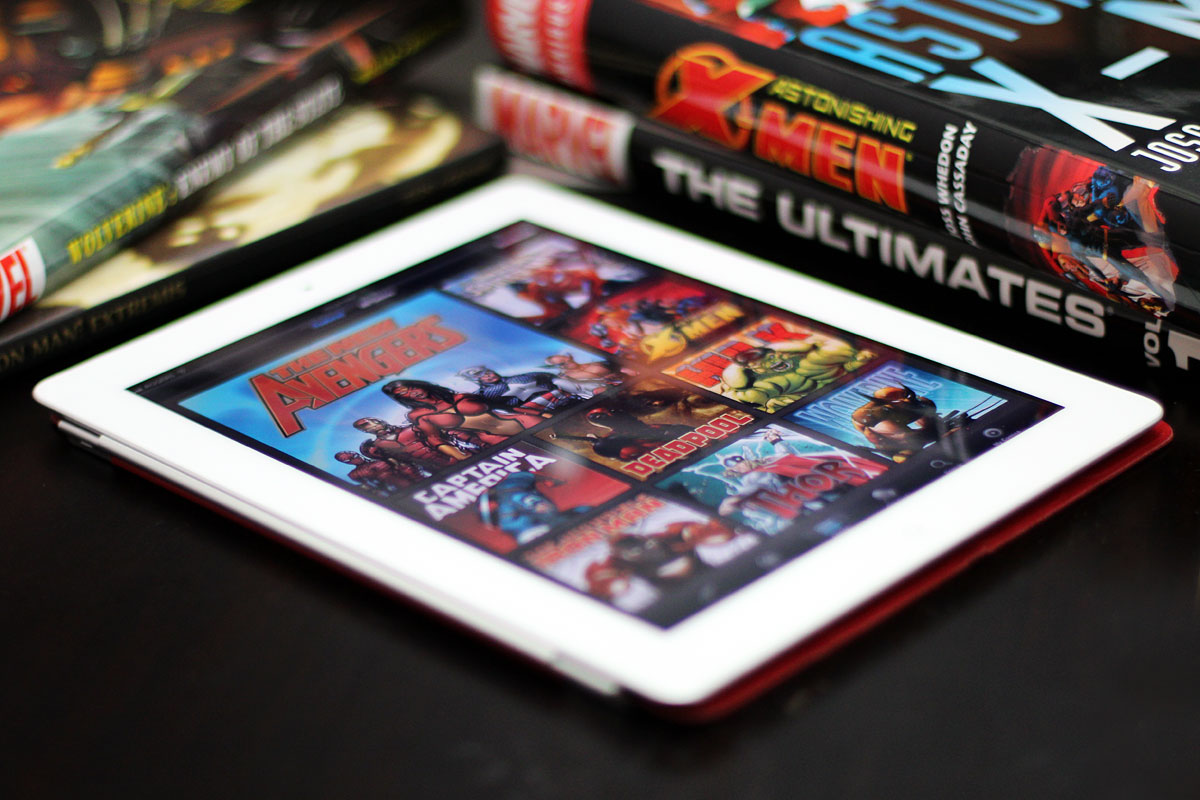 The internet is home to a TON of amazing web comics and digital exclusives.…