Written by Nancy A. Collins “If Jenny Frison doesn’t get some recognition for Best Cover Artist of 2014 I’m going to flip tables!” – Steve Seigh

Art and Cover by Olivier Copiel 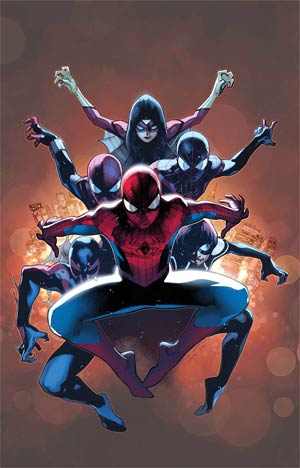 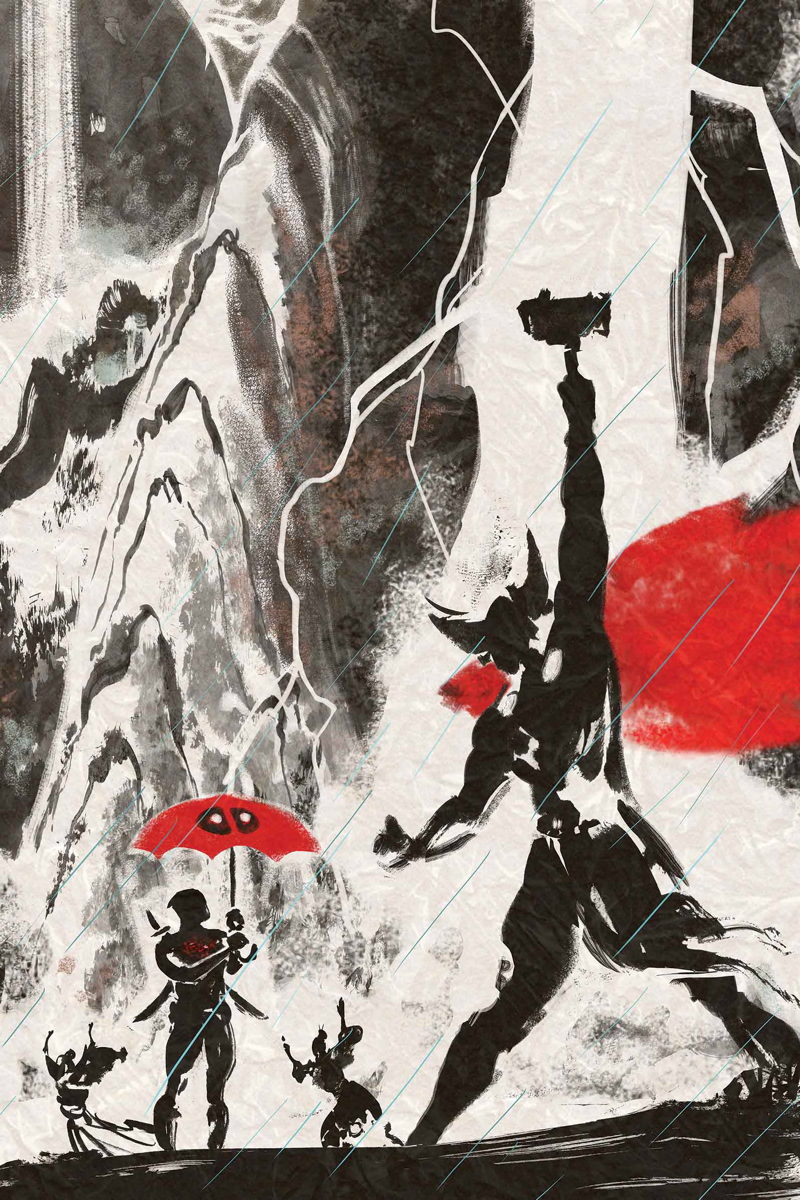 “This cover is proof that there is beauty even in death. Well, I’m assuming that she’s dead. I’m not reading Names or anything, but she looks pretty dead to me. Still hot, though. Yup.” – Steve Seigh 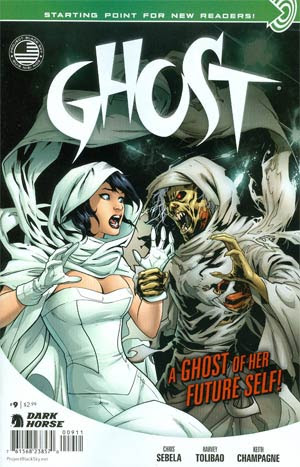 “I know that Halloween is over, but this scary cover by Emmanuela Lupacchino has me scurrying under the covers again!” – Bob Reyer 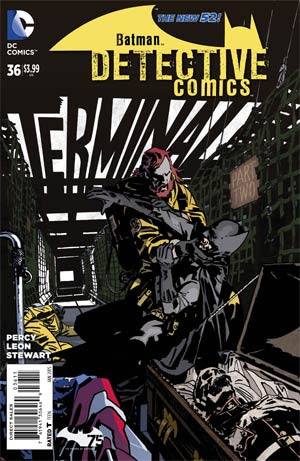 “The Caped Crusader seems to have his hands full on this cover that evokes both Jim Steranko and 70’s horror comics–well done, Mr. Leon!” – Bob Reyer 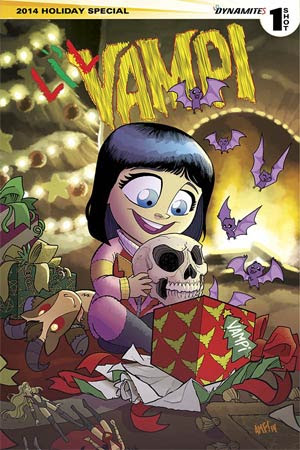 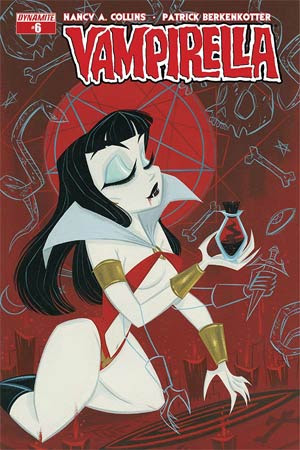 “Two very different, but very charming, looks at the lady from the planet Draculon; first, apparently even vampires celebrate Christmas as seen on this cover by Thiago Vale, and then the wondrous Stephanie Buscema gives us her interpretation of the more classic Vampi!” – Bob Reyer

Cover: Pete Poplaski (…in the style of the late Al Plastino!) 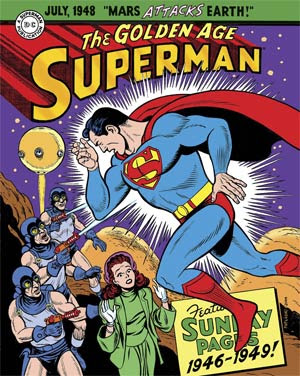 “IDW continues it’s brilliant and award-winning series of “Library of American Comics” reprints with this volume of Superman Sunday color strips, many by “the” Superman artist of the period, Wayne Boring and that also features an introduction by Mark Waid.” – Bob Reyer

Earlier this week, my friend Brendan played this song on his desktop, and I haven’t been able to get it out of my head since. I can’t help it, it’s so infectious and groovy!” The track is “Party Rock” by the Pop group LMAFO.

This is a column featuring Favorite Comic Book Covers of the Week 11/05/14 as chosen by Steve Seigh, Bob Reyer of Talking Comics.