“AAAGGGHHHHH!!! What is there not to love about this cover? Check out those bright, bold, and beautiful colors! Eh, am I right? That’s one serious hairball of mischief, right there! I count at least 6, maybe 7 different beasts hailing from Japanese folklore in that pile. How many can you spot?” – Steve Seigh

“Bombs away! I love the style and attitude on this cover. Harley looks as if she’s up to know good and she’s not afraid to show it. Classic.” – Steve Seigh

Art and Cover by Christopher Mitten

“When we were all at Tor Comics the other day, and this cover emerged from its Diamond shipping box, I took immediate notice. One of the things I’ve always appreciated about UMBRAL (artfully speaking) is that gorgeous shade of purple that’s used consistently throughout every issue. Here it is again being used to create this bold and beautiful cover. I’ve no idea who that dude on the cover is, but I wouldn’t want to mess with him. No, sir!” – Steve Seigh

Art and Cover by Ryan Stegman 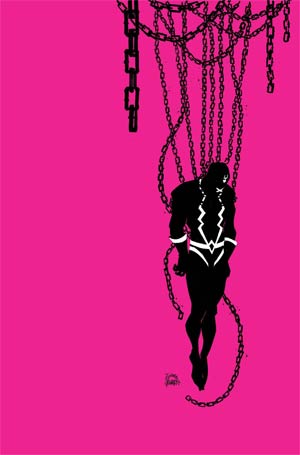 “!!!, could it be? Is Black Bolt crossing over into a secret issue of Sex Criminals? It sure looks like it to me! …. not really, I’m just trying to make you laugh.” – Steve Seigh 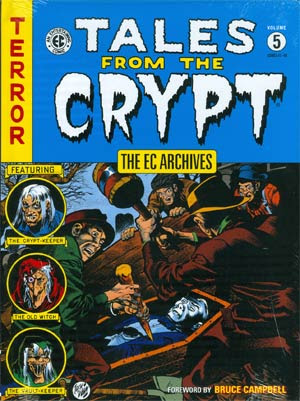 “What better image to lead with than a classic from the EC “gory” days!” – Bob Reyer 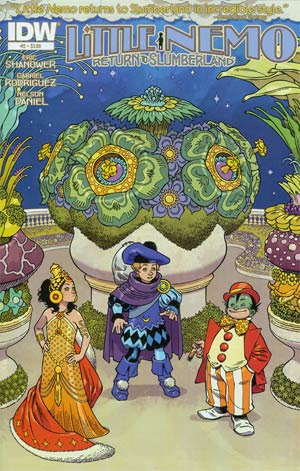 “The playful vibrancy of this cover by Gabriel Rodriguez is just charming, and bodes well for this second issue, despite some dire warnings in the solicits!” – Bob Reyer 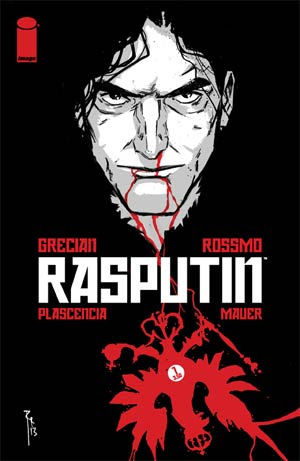 “STOP LOOKING AT ME LIKE THAT!!! Yikes, it seems as if the Mad Russian is up to no good here!” – Bob Reyer “Paolo Rivera’s wonderful image captures so many of Marvel’s greatest characters in a way that reminds us all of that thrill we had the first time we encountered our own favorites!” – Bob Reyer 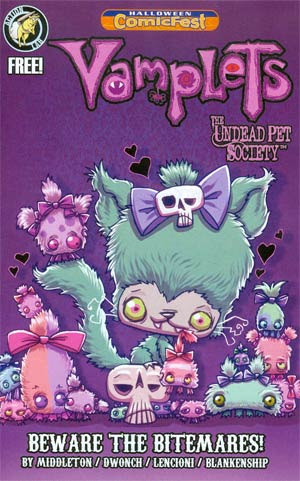 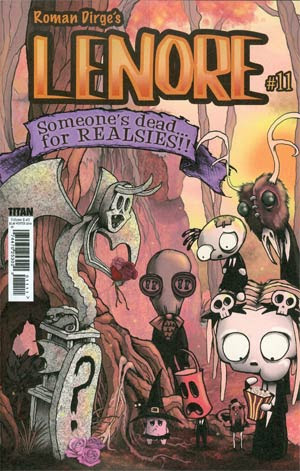 “What better way to close this Halloween edition that with this spectacular image by Roman Dirge!” – Bob Reyer

This week’s track is entitled “Feed My Frankenstein” as performed by the musical artist Alice Cooper.