Marvel have continued with teasers for their return to past events in 2015, this time with ‘House of M.’ The image, by artist Jorge Molina, shows Magneto, Wolverine, Psylocke, Ms Marvel, Spider-Man, Hulk and more in their ‘House of M’ guises, seemingly facing up to an unseen threat and ready for battle. 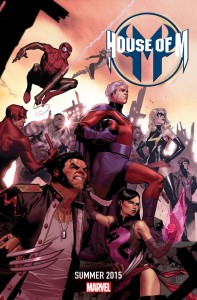 This teaser is in the latest of a series that harken back to previous events. So far we have seen images for ‘Civil War’ 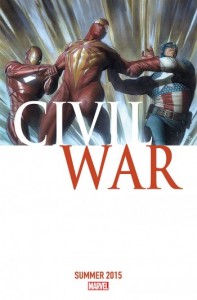 ‘Age of Ultron vs Marvel Zombies’ 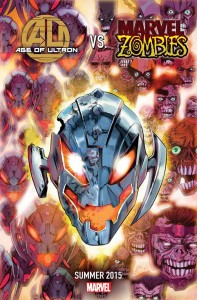 ‘Years of Future Past’ 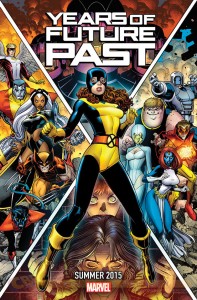 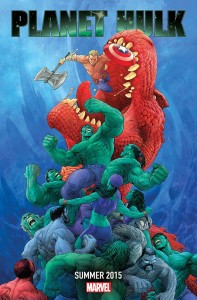 There is no confirmation from Marvel as yet, but speculation is that these titles will somehow be linked to the upcoming ‘Secret Wars’ event, written by Jonathan Hickman with art from Esad Ribic. 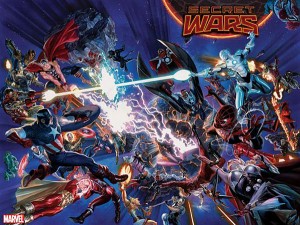 At a panel during NYCC, Marvel’s Senior Vice President of Publishing Tom Brevoort said that he believes that ‘Secret Wars’ will be “the biggest thing Marvel has ever done.” He added that the event will start in that way and keep getting bigger from there.

‘Secret Wars’ will be a year-long event that will commence in May 2015 at the end of the ‘Avengers’ and ‘New Avengers’ story ‘Time Runs Out.’

Are you excited for the return of these events? Let us know in the comments!