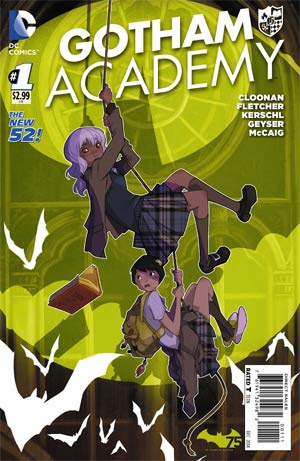 “I’ve been staring at the preview of this cover for months, and feel as if each time I see it, that I fall more and more in love with it. I love those vibrant colors, the sleuth-like demeanor of the characters, and the general excitement it causes me to feel for this new series. Could it be possible that we’ll be seeing a few titles in the DC Universe that carry with them a “lighter” tone? I sure do hope so!” – Steve Seigh

“The first release set in the sunnier section of Gotham features this charming cover by Karl Kerschl that I hope will entice readers to give it a try!” – Bob Reyer 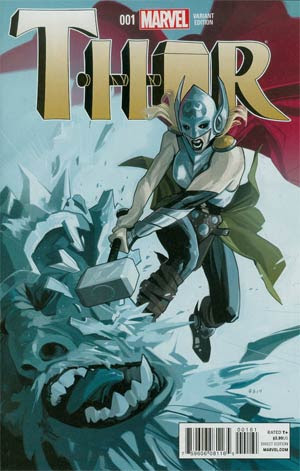 “I love Thor, as do I love the work of Fiona Staples. I’m so excited for the events that are to come inside of the Thor-verse this week and this cover is just the start!” – Steve Seigh

“The Frost Giants stand no chance against the power of the all-new Goddess of Thunder based on this fabulous cover by Fiona Staples!” – Bob Reyer “Well, hello there! My my, Black Widow and X-23 are looking rather stunning as they undoubtedly paint the town red with their killer good looks and lethal combat moves. I like it.” – Steve Seigh

Art and Cover by Sean Phillips and Elizabeth Breitweiser

“Um, I can’t be the only one who’s having flashbacks to “Darkman” while checking out this cover. Remember that movie? Yeah, it was pretty awesome.” -Steve Seigh “Jenny Frisson strikes again with this beautiful cover featuring one of her favorite characters, Vampirella! I love the lethal nature of Vampi coupled with the soft, serene atmosphere that the insects flluttering around her have created here. It’s great stuff!” – Steve Seigh

EDGE OF THE SPIDER-VERSE #4 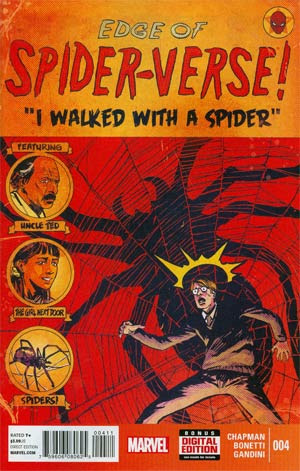 “I’m a push-over for retro covers, and this one by Garry Brown certainly has that old Charlton Comics vibe!” – Bob Reyer 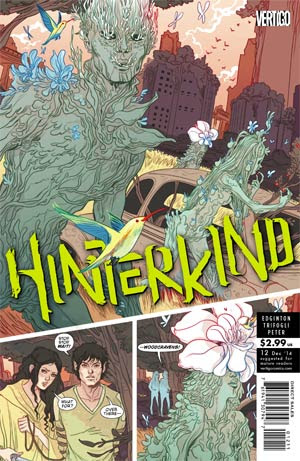 “Here’s a pick that’s different! As part of their “DEFY Covers!”; seven of Vertigo’s books in October will have the story start on the cover itself!” – Bob Reyer 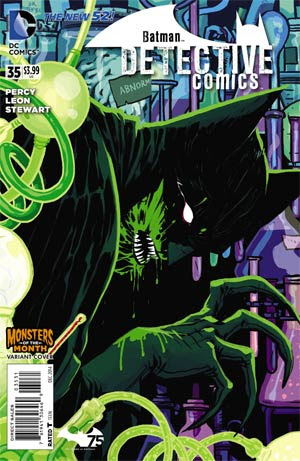 “October is “Monsters Month” at DC, and it kicks off with this creepy cover by Becky Cloonan!”- Bob Reyer 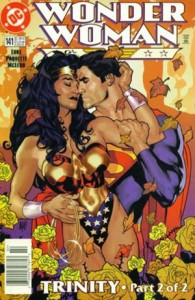 Hey troops, a listener rightly chided me about forgetting that we were on the radio due to my habit of trying to show you in the listening audience the covers to some of the older books I speak about, so in order to correct that, here’s the gorgeous Adam Hughes cover to Wonder Woman #141 that I spotlighted in this week’s “Lightning Round”! (Your Cranky Old Uncle Bob)

This week’s track is entitled “To Defy The Laws Of Tradition” and can be found on the album “Frizzle Fry” as performed by the band Primus.