Marvel confirmed today that Dominic Cooper will be reprising his role as Howard Stark for Marvel’s Agent Carter. Cooper played a younger version of Tony’s father in the first Captain America movie and had a cameo in the “Agent Carter” one-shot.

The series follows Hayley Atwell’s Peggy Carter as she adjusts to a post-war world and balances civilian life with secret missions for Howard Stark.

Cooper is known for his roles in films like Mamma Mia! and The History Boys, and will appear in the upcoming movie Dracula Untold. He recently starred on TV in BBC America’s Fleming: The Man Who Would Be Bond as James Bond’s creator, Ian Fleming. 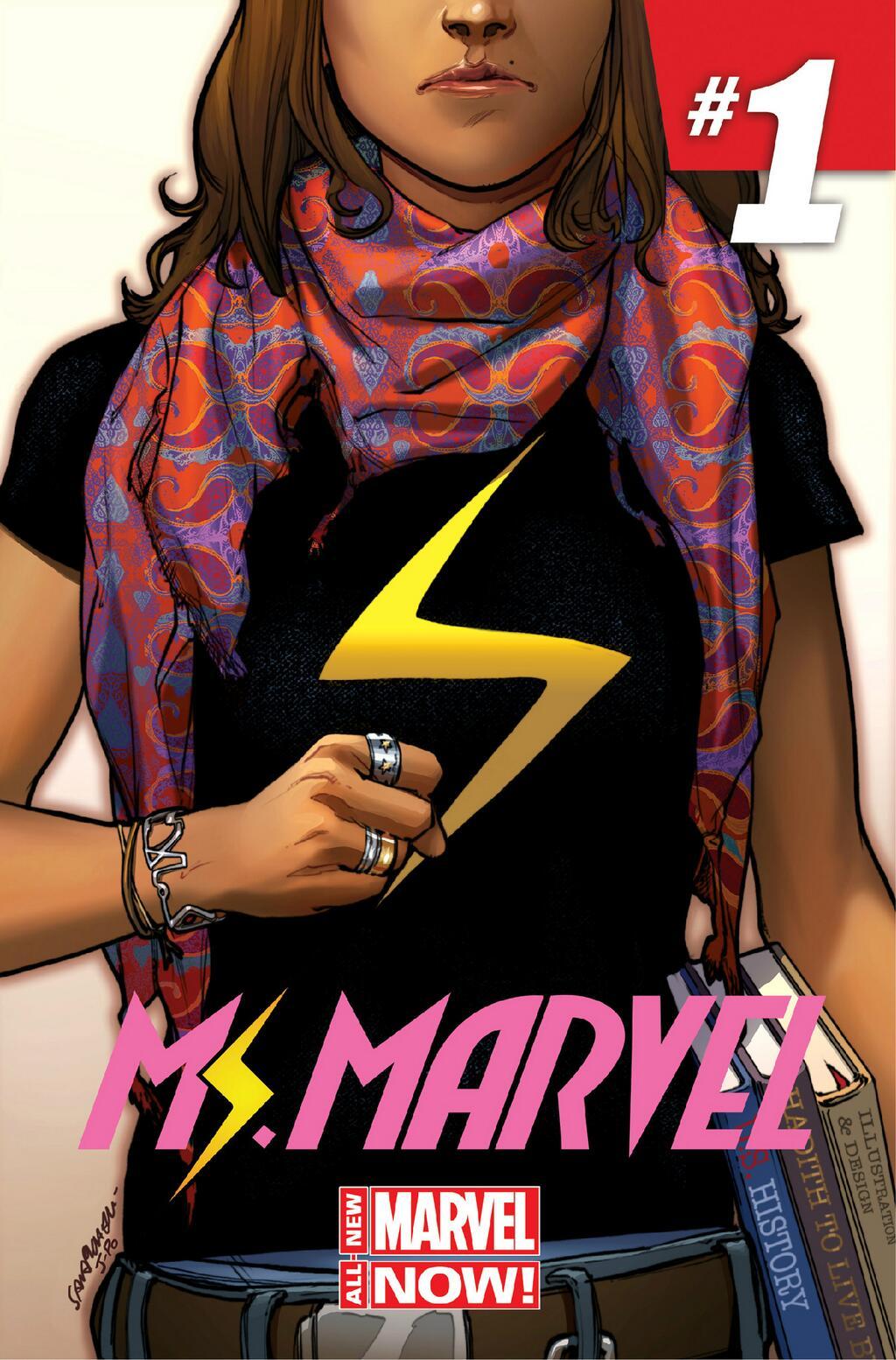