“It’s no secret that I’m a HUGE fan of both the ALIEN franchise as well as Ms. Fiona Staples. So, as one would suspect, this cover is hitting the high watermark for me on all fronts. I could stare at it all day long!” – Steve Seigh

“Well, it seems as if Ms. Fiona Staples has wandered into some very dark places in outer space with this chilling image!” – Bob Reyer 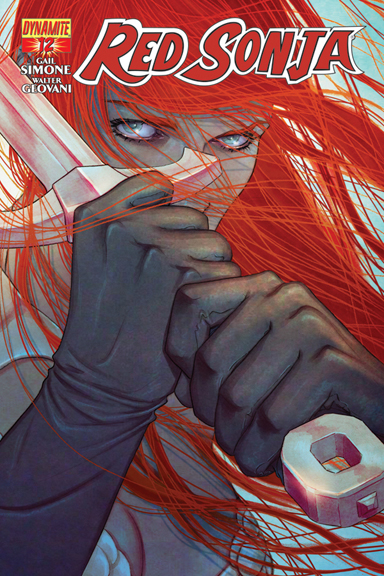 “Would you look at those eyes?! Jenny has really captured the ferocity of Red Sonja once again with this stunning cover!” – Steve Seigh

“I might not be reading Remender’s Low, but there’s no denying this cover art. I’m a huge fan of undersea adventures and simply love the way Tochinni has captured what it feels like to be deep beneath the depths with this cover.” – Steve Seigh

Art and Cover by Vic Malhotra “This must be the week of fantastic Sc-Fi inspired covers because here we are again with this beauty from Vic Malhorta! I like it’s simplicity and bold colors. Sometimes you don’t need a bunch of creatures and mayhem going on for a cover to be spectacular.” – Steve Seigh 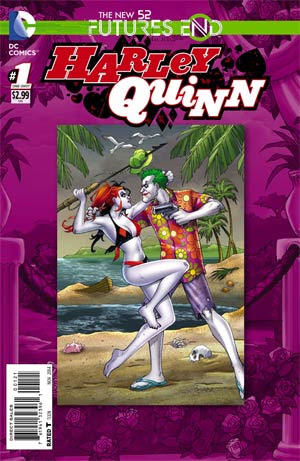 “Uh-oh! Looks like trouble in paradise for Harley and Mr. J…and on their honeymoon, no less!” – Bob Reyer 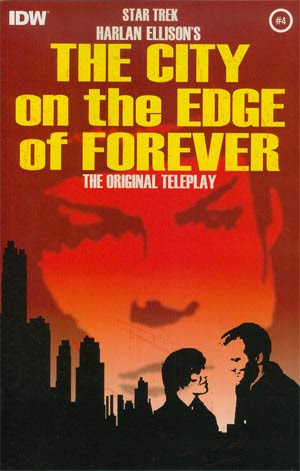 “These wonderfully-retro “sci-fi paperback” covers by Juan Ortiz have been in my picks each time, as they evoke the era that the show originally aired, but also illuminate the emotional story within–superb!!” – Bob Reyer 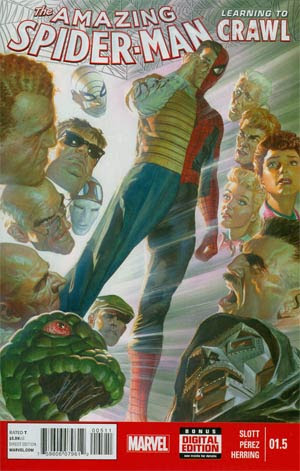 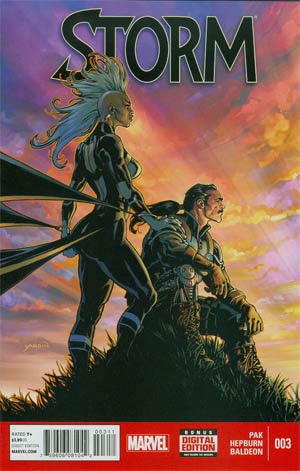 “As a cover meant to remark on what goes on within, this isn’t much, but what a fabulous image by Stephanie Hans that beautifully captures the essence of Ororo!” – Bob Reyer 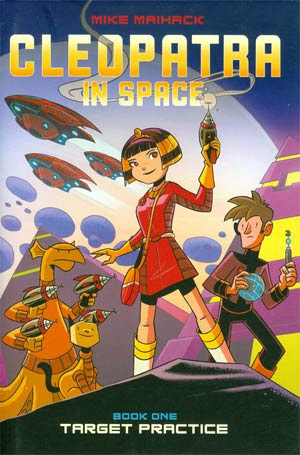 “Here’s what should be a fun book: the actual 15-year-old Cleopatra is transported to the far future where she goes to school to learn how to be the Queen of the Universe…later for that “Queen of the Nile” jazz!” – Bob Reyer 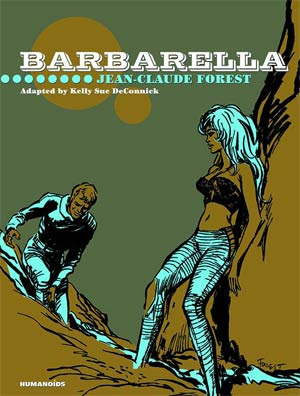 “A new adaptation of the classic French science-fiction strip, and by Kelly Sue DeConnick–I’m in, except that for now, this is only available as a super-deluxe, super-over-sized, super-pricey edition. I’ll wait for the regular, but I’m tempted…” – Bob Reyer

This week’s track is entitled “Polygyne” and it hails from the album “Parades” by the band Efterklang.