Story and Art by Maki Enjoji 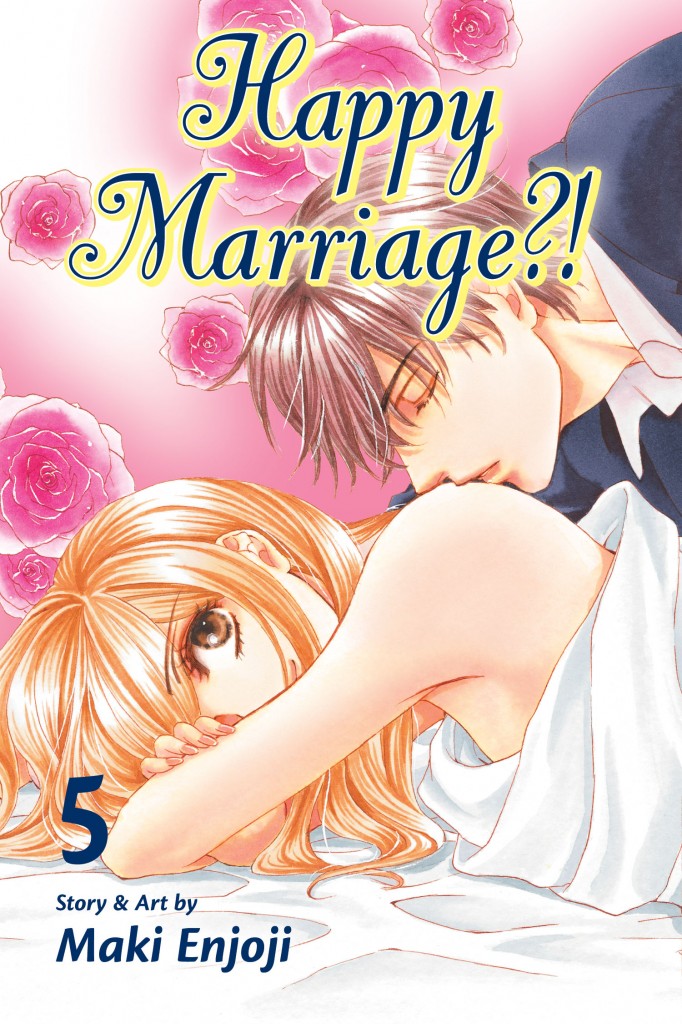 I’ve said it over and over again. Manga looks to be consumed by all populations, boys and girls alike. It’s how we have a medium that gives us both Naruto and Sailor Moon, Attack on Titan and Ouran High School Host Club. There is a diversity that is expected from this medium, a precedent not set for American comics. One group of readers who get manga explicitly written for them and not always comic books? Older women. There is a whole subgenre of manga written with them in mind, and it is glorious.

One such series is Happy Marriage?!, a series I’ve talked about on several platforms, including the Talking Comics podcast. While a lot of manga features high school students and the like essentially growing up and coming of age, Happy Marriage?! and other josei titles come at the medium from a more adult perspective. Instead of centering around a high school drama like shojo titles, Happy Marriage?! dives right into what it takes to make a strained, abusive relationship work.

Well, that’s not exactly what it hopes to accomplish. Happy Marriage?! is about an office worker, Chiwa, who is forced into a marriage with the president of the company she works for. Hokuto is an emotionally unavailable businessman who wouldn’t know how to live with a wife if his life depended on it. These two incredibly flawed characters, thrust into a stressful situation, surprisingly open up readers eyes to the difficulty of getting close to other people and learning to adjust yourself to a spouse.

Throughout the series, Chiwa overthinks and overanalyzes every single move Hokuto makes. Her cognitive behavior leaves her an absolute mess, which causes her to take risks in terms of their relationship. Hokuto is emotionally and physically abusive, which typically sends Chiwa into a self-hate spiral. This cycle continues FOREVER.

Happy Marriage?! is a manga and a romantic dramatic comedy, which ends up making the tough blows less visible. Rather than pity Chiwa, readers cheer each time Hokuto apologizes for his behavior and comes rushing to her arms. It’s easy to get wrapped up in the romance of the series without thinking about the malicious behavior on which it is founded.

Regardless, Happy Marriage?! has plenty of high points that will draw readers to it. With a likeable main character, roster of beautiful boys, domineering male lead, and enough drama to keep you reeling, Happy Marriage?! will help you think twice about what romance manga is all about.

There are a total of seven volumes of Happy Marriage?!, all available from VIZ Media in print and digital formats.