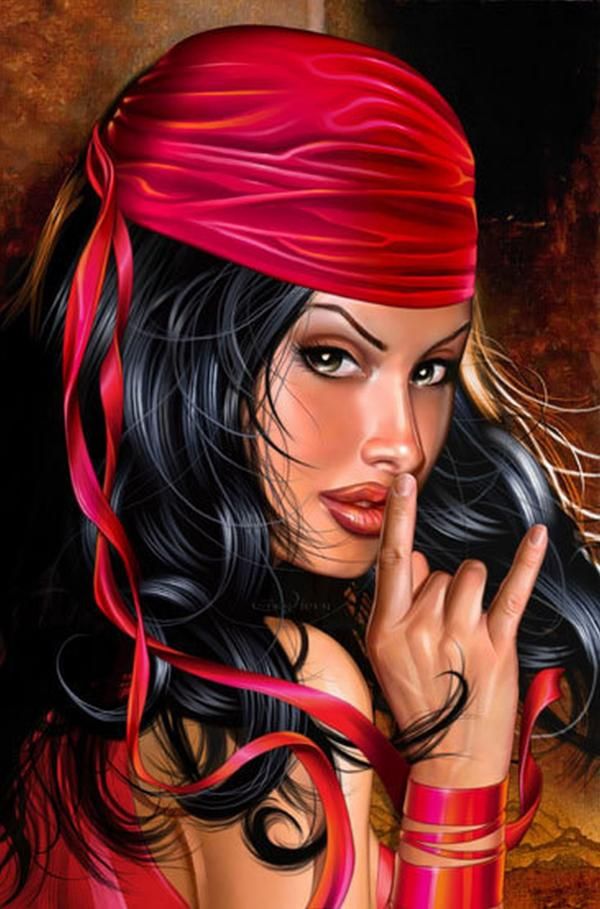 “Wow! Ugh! Yes!  This could very well be my favorite cover so far this year!” – Steve Seigh

Art and cover by Robbi Rodriguez

“I’m a big fan of Rodriguez’s art on the book FBP from Vertigo, and it looks as if he’s at the top of his game with this sleek and stylish cover.” – Steve Seigh Art and Cover by Esad Ribic

“I really dig the way the the lightning is arcing off in two separate directions. For me, it signifies a division, a change, and … for those who have been keeping tabs on what’s to come in the Thorverse, change is just around the corner.” – Steve Seigh 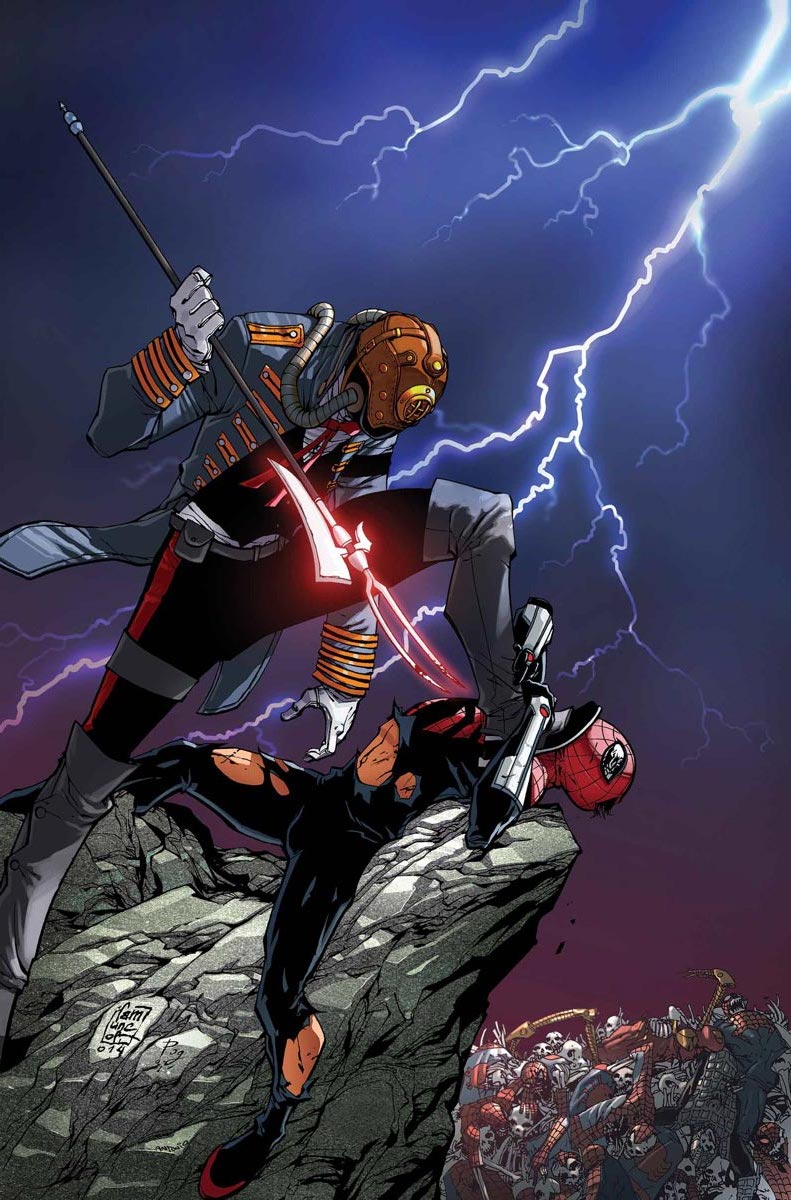 “Proof positive that even Spider-Man villains get stabby.” – Steve Seigh 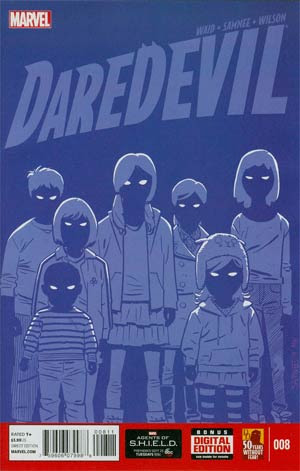 “This cover by Chris Samnee depicts the ‘Purple Children’ (at least according to the solicits!), but it reminds me of the very spooky 1960 British science-fiction film “Village of the Damned”…so consider yourself warned!” – Bob Reyer 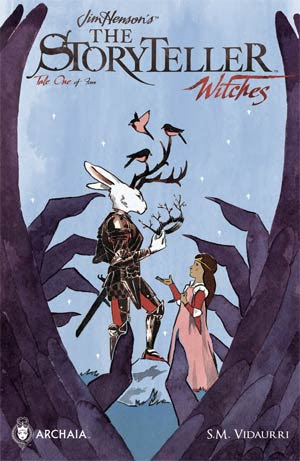 “This image is a winning combination of whimsy and terror, done up in a charmingly old-fashioned picture-book style.” – Bob Reyer 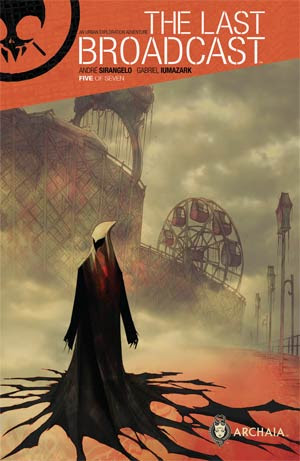 “I’ve chose a raft of spooky covers this week; perhaps it’s indicative of my mood? No matter, this stark imagery of a seemingly abandoned amusement park is a stunner!” – Bob Reyer 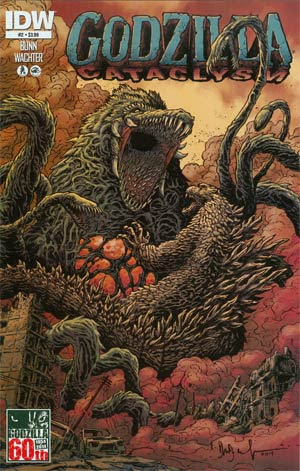 “Series artist Dave Wachter fully delivers the awesome menace of Biolante on this cover! Does the ‘Big G’ stand a chance against a foe possessing some of his own DNA?” – Bob Reyer