Screen International   are reporting that a date has been set for Marvel’s upcoming Doctor Strange movie. Apparently slated for a July 8th 2016 release, Marvel Studios are also close to confirming that the movie will be shot at Pinewood-Shepperton studios in the UK. This will come as no surprise with Guardians of the Galaxy, Thor: The Dark World and large parts of Avengers: Age of Ultron being filmed in the UK.

A lead actor for the title role has yet to be announced, with Joaquin Phoenix heavily linked with the part. 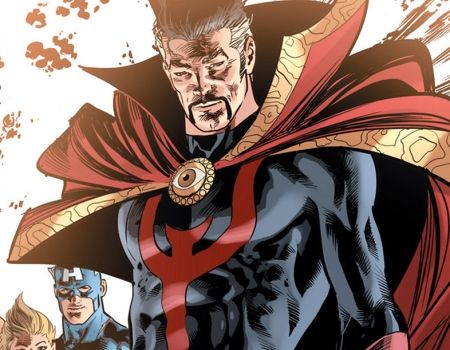 Scott Derrickson is confimed to direct, working from a script that has been written by Jon Spaihts, Thomas Dean Donnelly and Joshua Oppenheimer.