Death of Wolverine is in full swing so, the Talking Comics crew is breaking down what they think of death in comics. Does it work in superhero books? What about independent titles? What are some of the worst? The best? Their answers and yours are chatted about on the show. 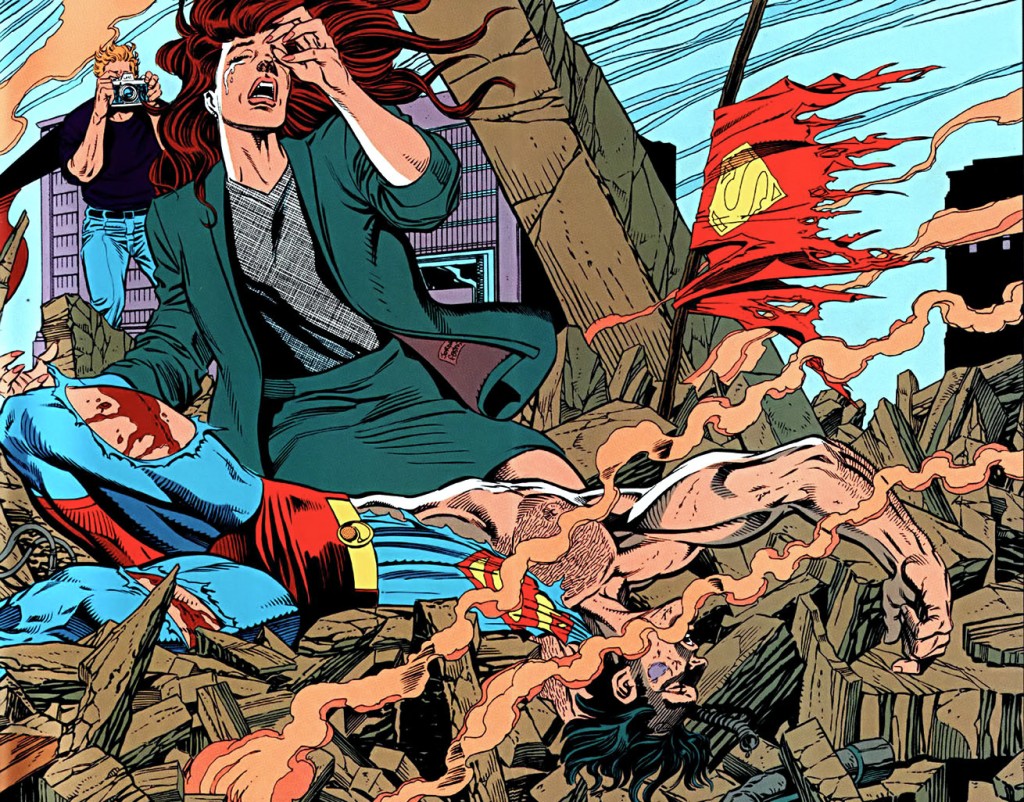