“Welp, now I guess we all know who let the dogs out! Hey-O! That’s right, a Baha Men reference. You’re welcome!” – Steve Seigh

Captain Victory and the Galactic Rangers #2 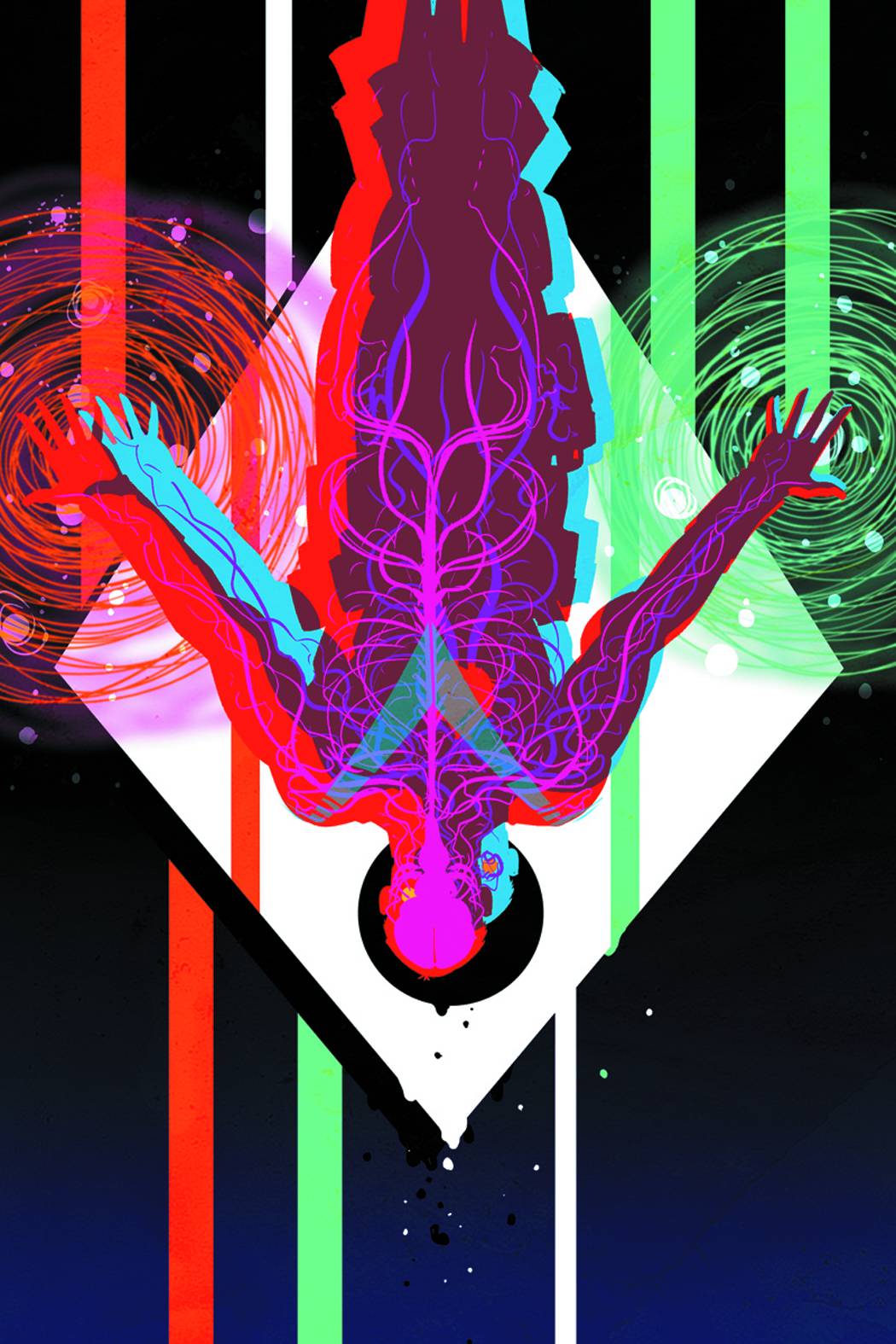 “Those of you who listen to the Talking Comics podcast will already know that I love art that carries with it a very metaphysical vibe. This cover is no different and I absolutely love the blending of hot and cold colors to make one absurdly enlightened looking dude.” – Steve Seigh

“Here we go again with the spectacular colors and otherworldly themes! I’m not reading Hexed, but you can bet that I’ll be picking up the trade once it hits. This cover alone has this series calling out to me.” – Steve Seigh

“Hey there Honeypants, give us a kiss!” – Steve Seigh 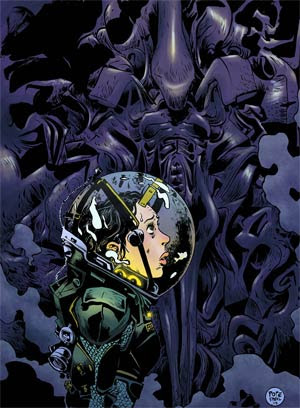 “It might not seem a traditional ‘horror cover’, but I get a huge sense of impending doom from this marvelous image by Paul Pope!” – Bob Reyer 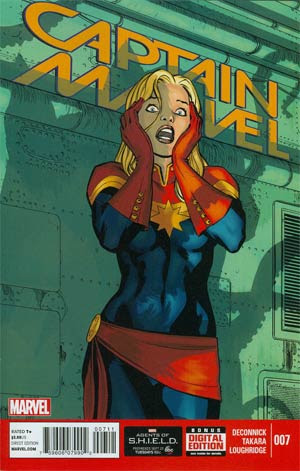 “Could Rocket Raccoon have been right about Carol’s cat Chewie being a dreaded flerken? It looks like we’ll find out in this issue, based on this cover by David Lopez, and this line from the solicitation; In space, no one can hear you MEOWWWHISSSS!” – Bob Reyer 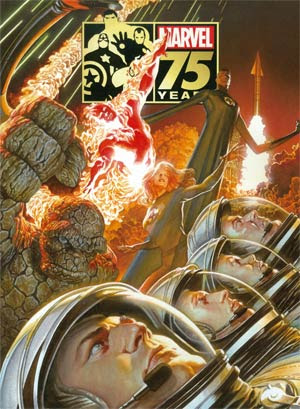 “As you’ve all seen by now, I’m a big fan of Alex Ross’ larger-than-life imagery, so melding his style to my favorite characters…well, that’s sure going to make the list! There are ‘Avengers’ and ‘X-Men’ covers, too!” – Bob Reyer

Favorite Covers Of The Week Soundtrack

Yes, I was totally listening to “Gimme Chocolate” by the band Babymetal while putting this article together and I don’t care who knows it! Just look at how much fun they’re having!

This is a column featuring Favorite Comic Book Covers of the Week 09/10/14 as chosen by Steve Seigh, Bob Reyer, and several staff members and fans of Talking Comics.