He will star in the role for an unspecified amount of episodes and first appear in the show’s 50th episode, the fourth of the upcoming season 3, called ‘The Magician.’ 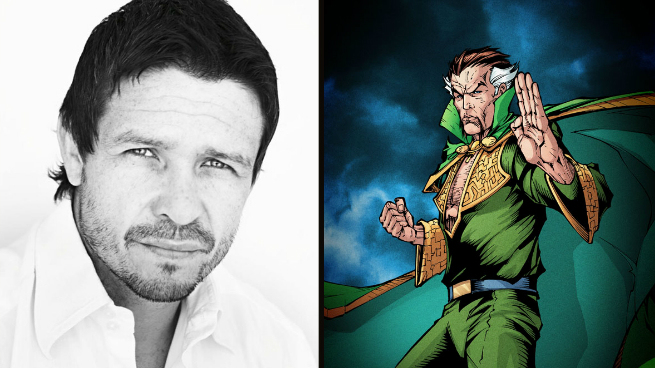 CW released a description of the TV version of the character: “Proud and unforgiving, Ra’s is a ruthless strategist, a master of martial arts, and a shaper of history. He carries the wisdom of the ages, and protects some of its greatest secrets.”

Primarily a villain in Batman, Ra’s al Ghul first appeared in Batman #232. The creation of Neal Adams and Dennis O’ Neill, al Ghul is arguably one of the DC Comic Universe’s most feared villains. His League of Assassins have been a major feature of Arrow since the second season, when Ra’s al Ghul’s daughter, Nyssa, was introduced.

What are your thoughts on this casting news? Let us know in the comments!