Art and Cover by Mike Henderson

“All the power to you if you’re able to resist the beautiful Alice In Wonderland-like vibe that this cover is giving off. Down, down, down the bloody rabbit hole, curious girl!” – Steve Seigh

“Earlier today I saw this book on the shelf and was completely taken by the longing expressions displayed on the faces of the characters featured on this cover. Lucky for us all that the inside pages are just as hypnotic and intriguing.” – Steve Seigh

“Man oh man would I love to run into a cosplay of this at a con! Loving that matching bone helm and BFG combo!” – Steve Seigh

Words and Art by Skottie Young

“Suddenly, I’ve got a hankering to play Max Payne. Hmmm, I wonder why?” – Steve Seigh

“Ladies and Gentlemen, LET’S GET READY TO RUMBLLLLLLLEEEEEE!” – Steve Seigh 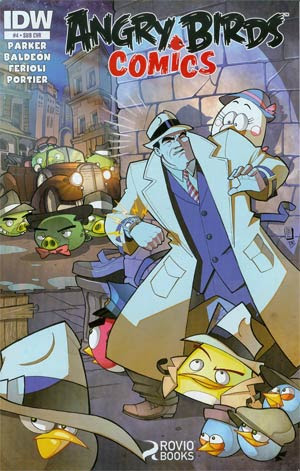 “I have no idea what Dick Tracy is doing on this David Baldeon cover of Angry Birds Comics, but seeing the lantern-jawed detective and his two-way wrist radio in this environment is certainly worth a mention here-abouts, don’t you think?” – Bob Reyer 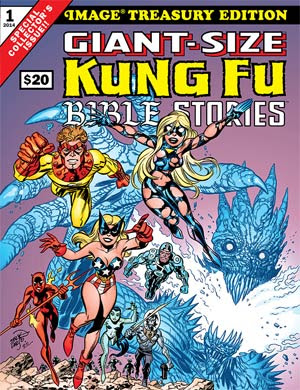 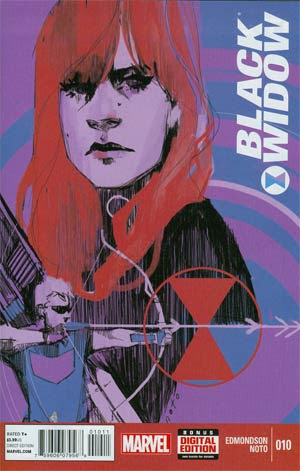 “This collection of short stories featuring Dave Stevens’ classic character is sure to be a blast (sorry!), based on this cover by J Bone that shows off some of what we’re about to encounter, including Doc Savage and two of his Fabulous Five!” – Bob Reyer

This week’s track is entitled “II” by the band Arc In Round.

This is a column featuring Favorite Comic Book Covers of the Week 09/03/14 as chosen by Steve Seigh, Bob Reyer, and several staff members and fans of Talking Comics.