That went by quickly. For those who don’t know, back in April we launched the first ever Talking Movies Fantasy Box Office League. It was free to enter and a $100 giftcard (to a theater chain of the winner’s choosing!) was on the line.

There were some good buys — some not so good buys. Some surpassed expectations … and some that tanked.

All in all, it was a good ride. We will definitely be doing this next year, and maybe even a mini-league in the spring (Fast 7 anybody?). For now, look upon the spreadsheet immortalized for all to behold. International numbers, which were not part of the game, will be posted later. 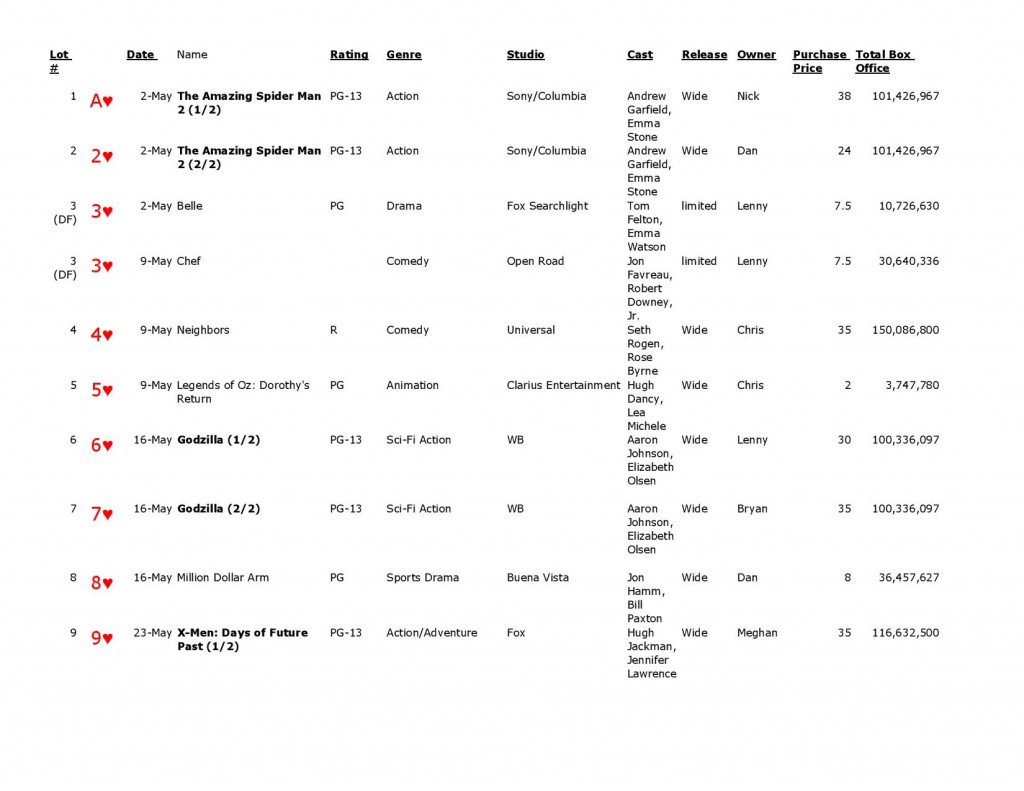 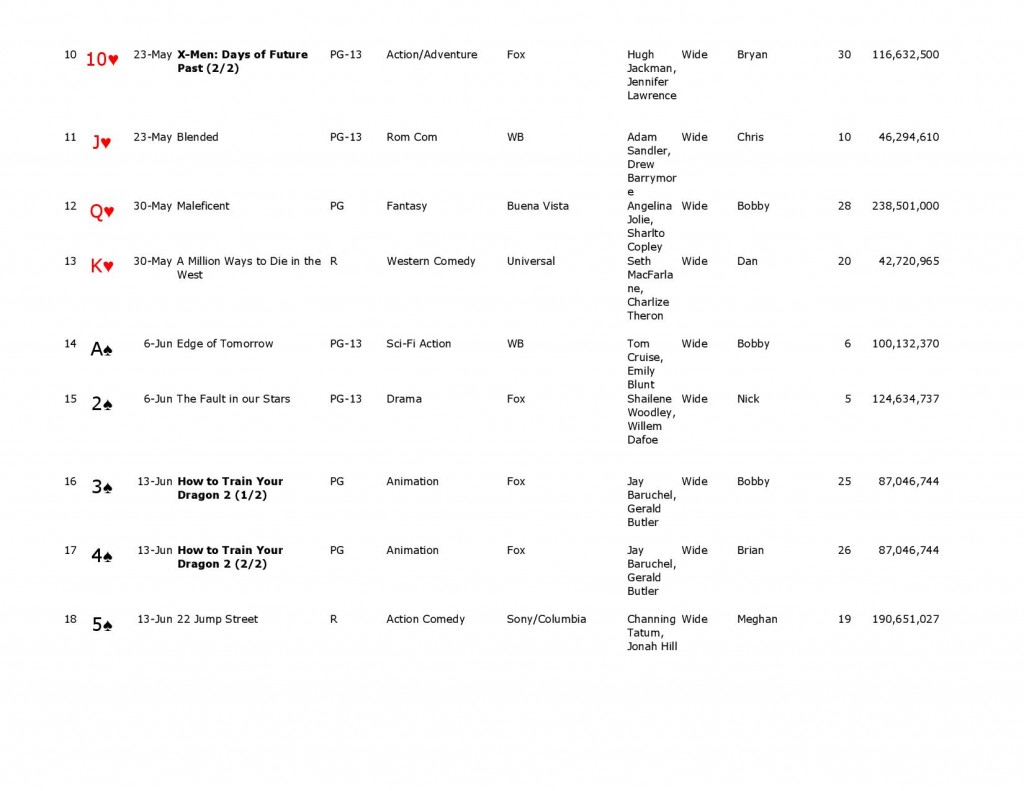 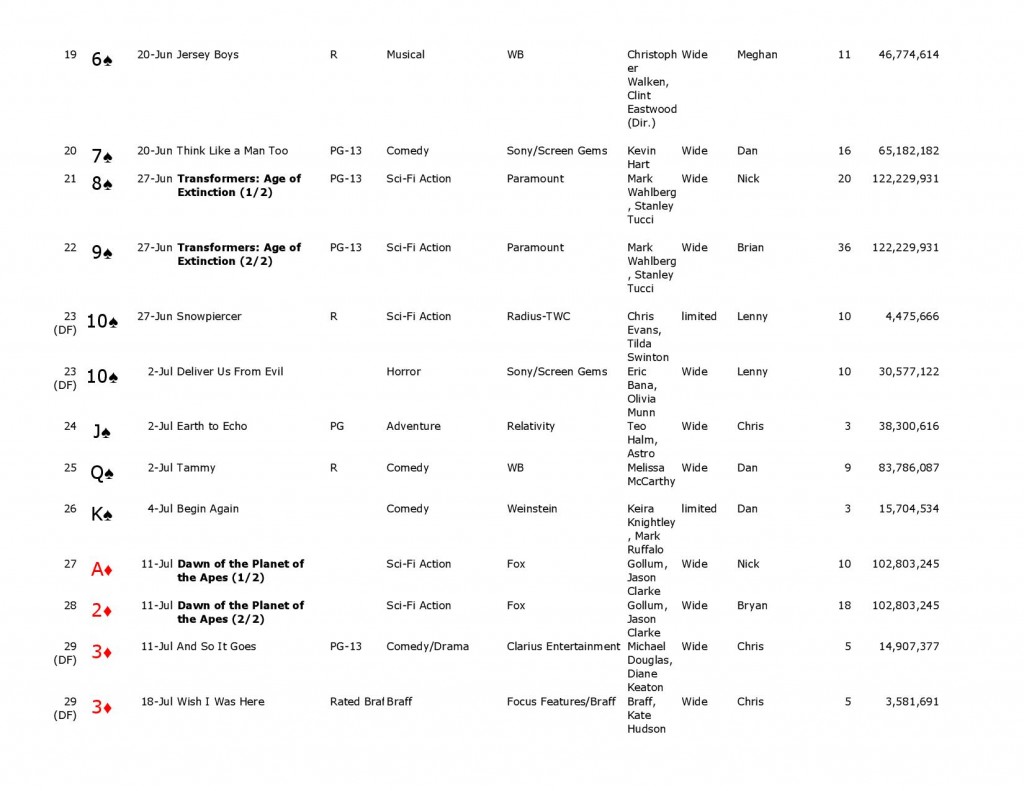 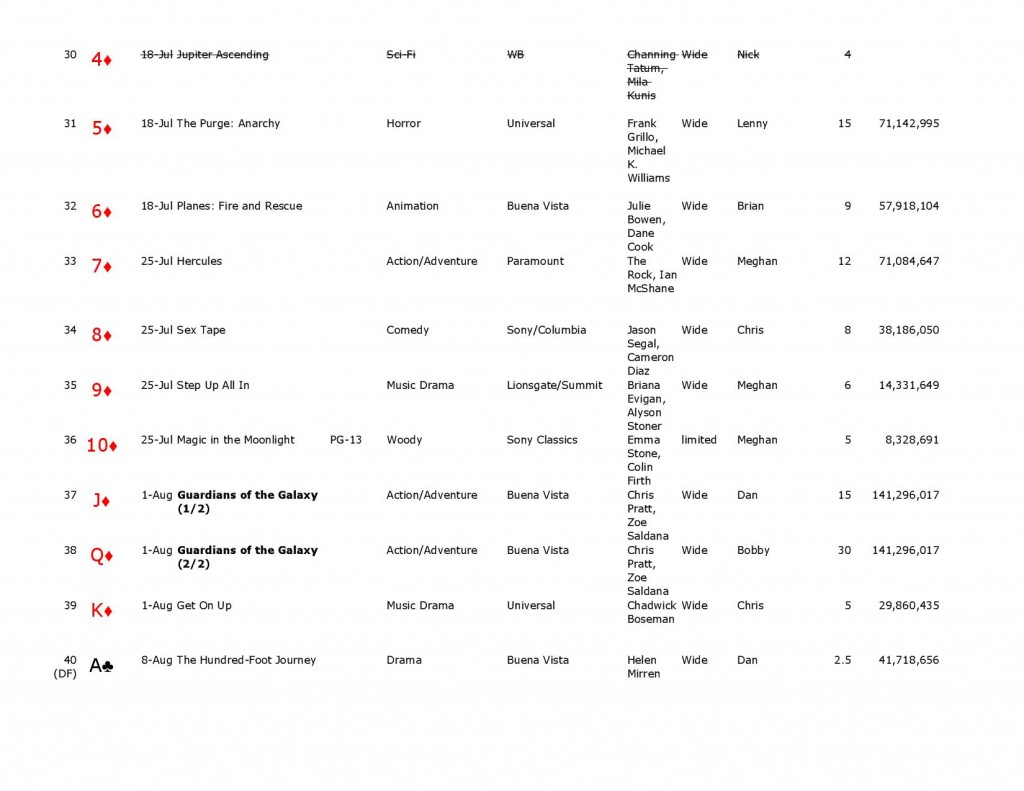 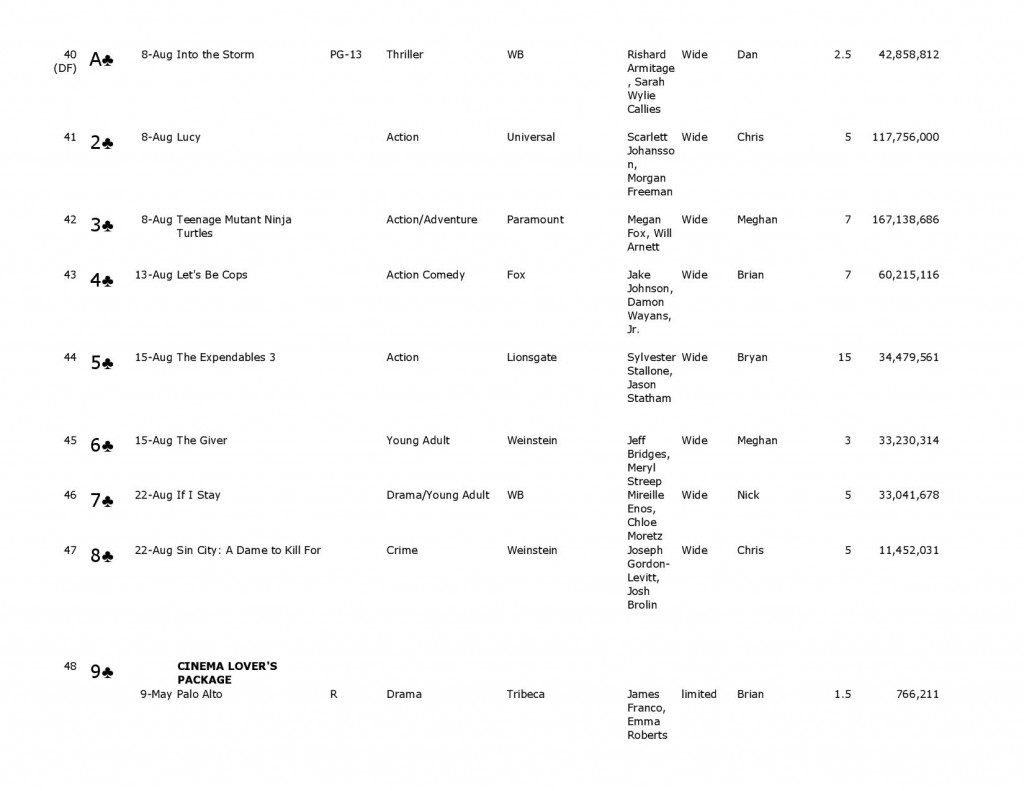 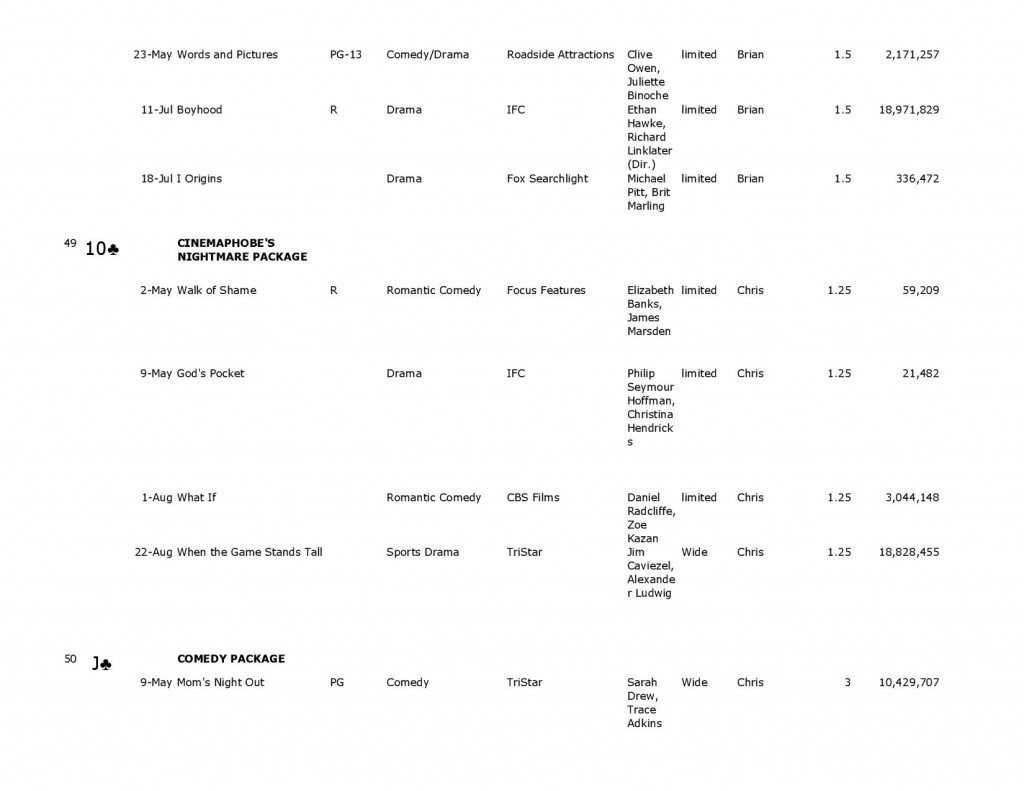 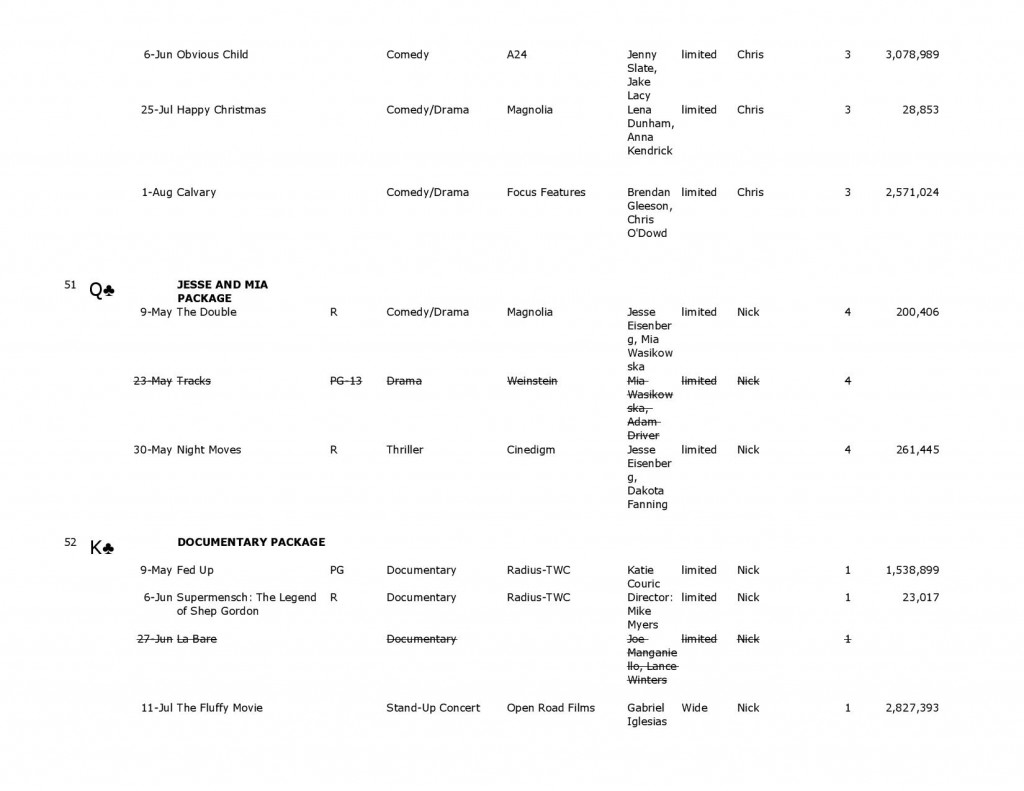 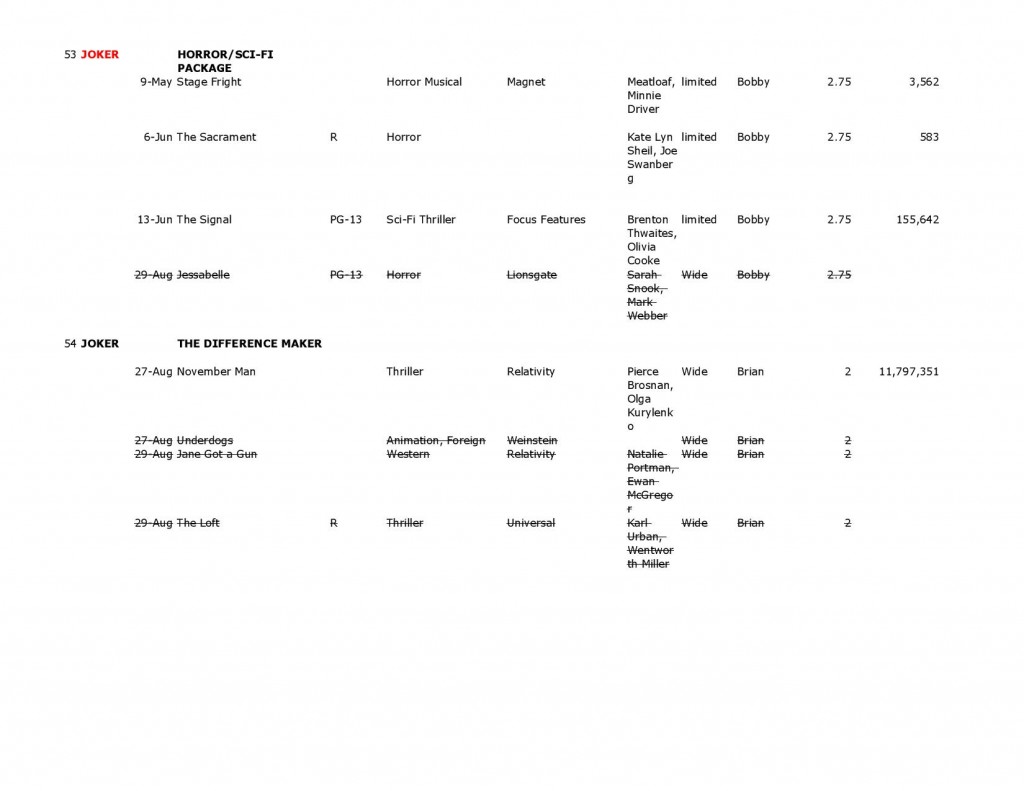 Those are the numbers — but what about the results??

After a hard-fought battle, Meghan Bard is our winner with a massive $648M total. However, as a panelist on Talking Movies, she is not eligible for the giftcard! That brought it down to two gentlemen who were eligible — Bobby Shortle and Dan Simms. 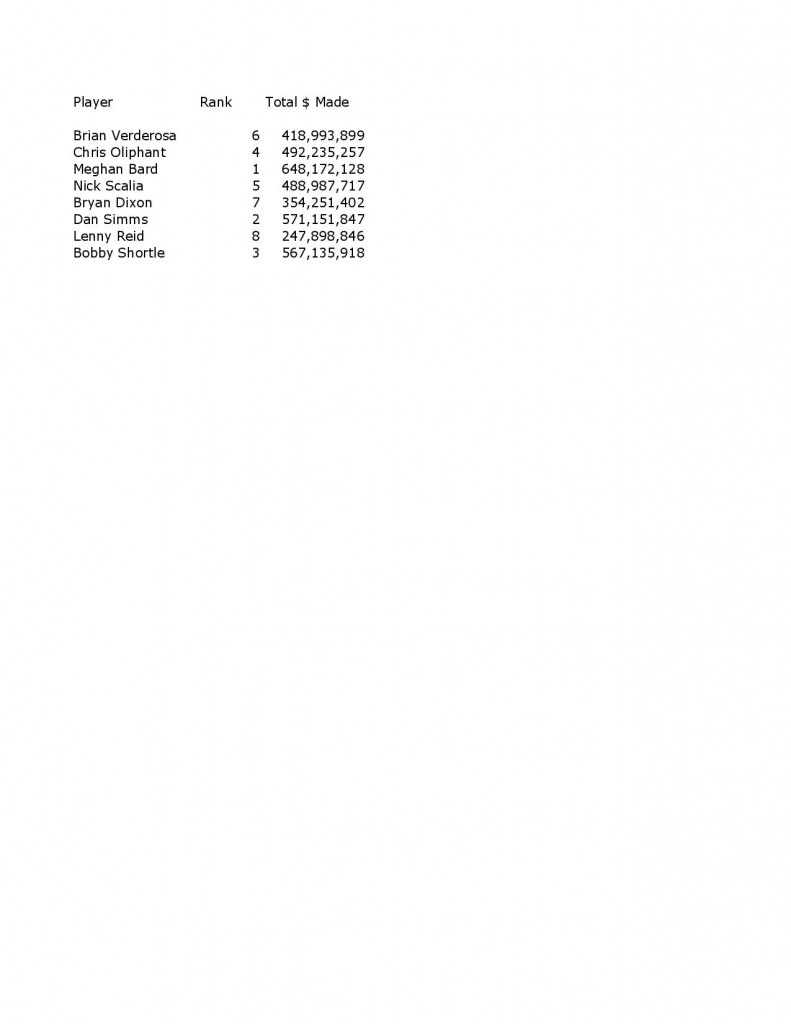 Thanks to some late-August bloomers — and splitting the money from the monstrous Guardians of the Galaxy — Dan reigns supreme and is our winner! If you’re interested in playing the next game, please email us at talkingmovies@talkingcomicbooks.com.