Writer Charles Soule has announced that he has signed a contract to write exclusively for Marvel. He will be writing for DC until March 2015.

The Strange Attractors writer took to his personal blog to explain the reasons behind his choice. He said: “So why sign a deal at all, if things were so great?” Soule wrote. “Well, it’s pretty simple. Writing eight titles a month (which I’ve been doing for quite a while now) is no joke. It’s a constant tightrope walk, requiring serious focus and discipline. I’ve proven to myself that I can do it, but now that I have, it’s time for a different challenge — I want to know what I can accomplish with a smaller slate, where I can really dive in. I’ve accomplished breadth, now I want to see about depth.” 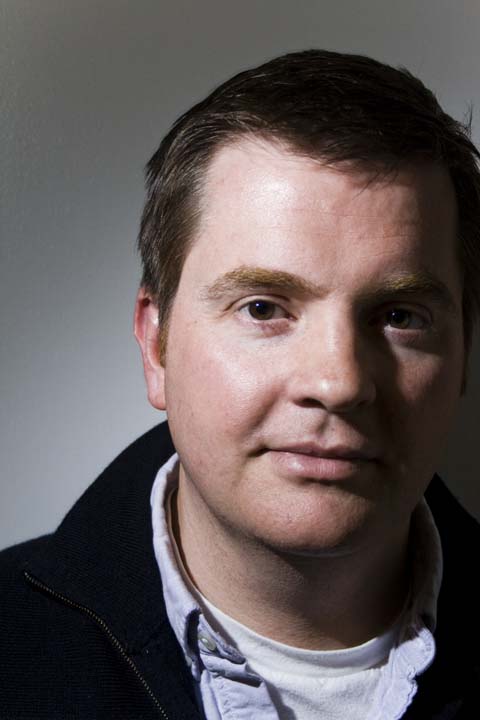 DC Entertainment have confirmed that Soule will remain on Red Lanterns and Swamp Thing until March 2015. He is currently working for Marvel on the Death of Wolverine story, the first issue of which was released today.

He moved to assure people that his signing with Marvel “isn’t any sort of denigration of DC” he went on to add “I had a fantastic time there, I was treated extremely well, I have strong positive feelings about all of my editors and the DC universe of characters, and I look forward to hopefully working with them at some point down the road.”

The contract will not impact on his work on his creator owned title, Letter 44, he said “I’m on that one until it’s done, which won’t be for a while yet.”

What are your thoughts on this news? Let us know in the comments!