It’s a new week and a new podcast is here for you to help you get your geek on. It’s a very special show this week as we’re joined by the brand-new Batgirl team consisting of Brenden Fletcher, Cameron Stewart and Babs Tarr. Brenden and Cameron are up first talking to the team about their process, the book and more followed by a one-on-one interview between Bobby and Babs. All that and more in the second half of the show. 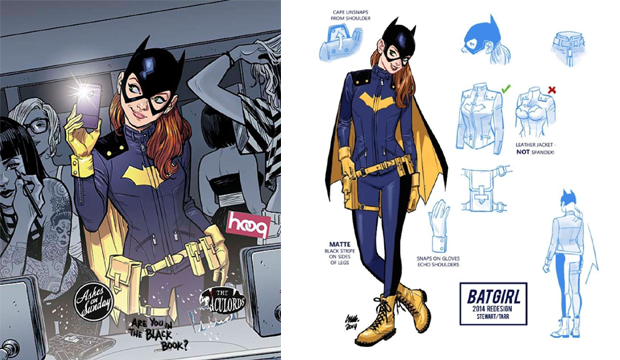 But before all of that transpires, the gang is fully reunited and talk some comics.

Books of the Week are: All-New X-Factor #12, Little Nemo in Slumberland, The Fade Out #1, Power Girl, King of Tokyo, Three Little Pigs, The Multiversity #1, Seven Soldiers of Victory Vol. 1.