Japanese manga is well known for a particular genre – magical girls, the most prominent of which being Sailor Moon. These stories feature a young girl who gains or discovers a special power. They use that special power to save their community, friends, or the world. This genre is one of the closest Japanese genres to American superhero comics; however, the main intended audience is young women.

One of the major pillars of the magical girls genre is Cardcaptor Sakura by CLAMP. CLAMP is a group of female manga creators who collaborate on a number of series, such as Chobits, xxxHolic, Clover, and Tsubasa. Their work is varied, yet directed at female audience. Cardcaptor Sakura was created by the group in the mid-90s and ended in 2000. In addition to a 12 volume manga series, Cardcaptor Sakura was adapted into an anime that ran for 70 episodes. 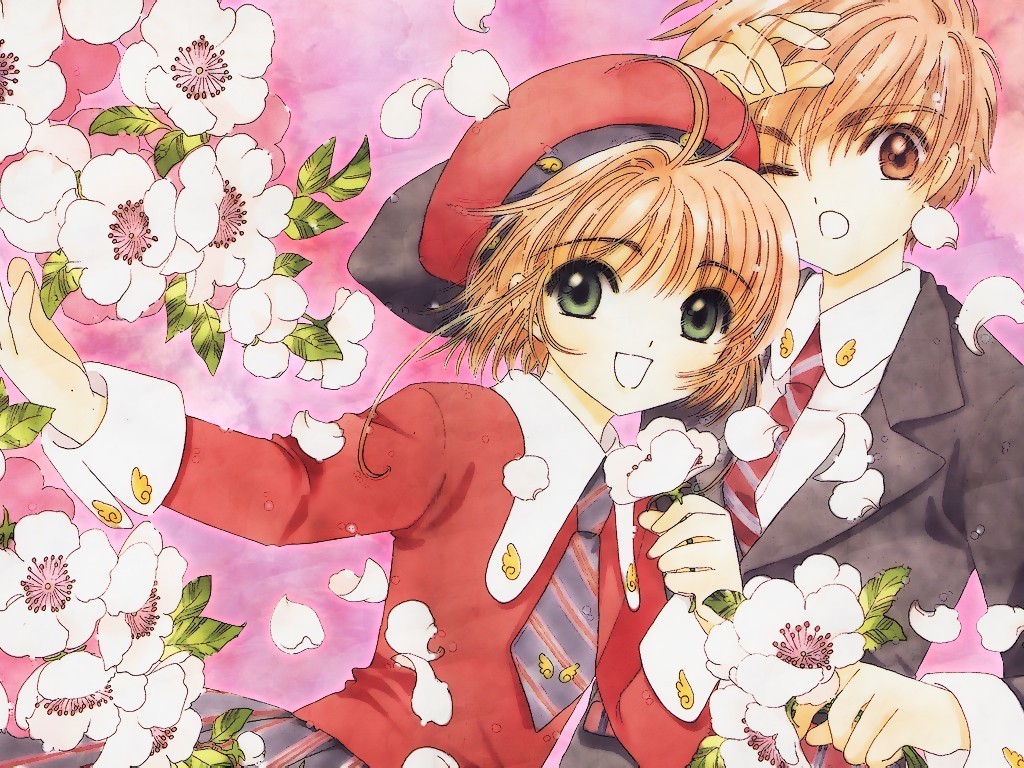 Cardcaptor Sakura follows the adventures of an elementary school girl named Sakura. She lives with her father, a professor, and an older brother. One day, Sakura finds a book by a powerful sorcerer. Unknowingly, she releases a deck of cards that hold specific powers into the world. These powers manifest into monsters that wreak havoc in Sakura’s town. In order to fix her mistake, Sakura takes on the responsibility of gathering the monsters once more and returning them to their original card format.

Sakura isn’t alone in this process. Her best friend, Tomoyo, creates intricate and beautiful themed costumes for Sakura to wear while she chases after dangerous entities. She even follows with a camera to catch Sakura in action! When Sakura released the cards, she also released the guardian of the cards, Cero, who takes on an adorable stuffed animal form. No magical girl story is complete without an unrequited love. In Sakura’s case, it’s her older brother’s best friend, a high school student named Yukito. 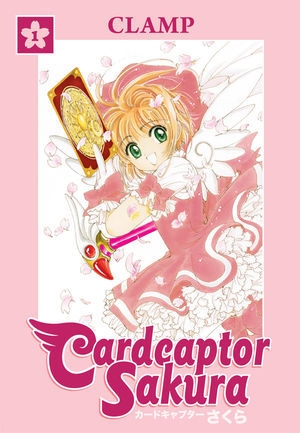 One of the best things about Cardcaptor Sakura is the all-ages format. Sakura is a young girl, and the story CLAMP weaves around her reflects her age and maturity. This is a story that is appropriate for young readers. Dark Horse has even released the series in omnibus format; all twelve volumes have been condensed into four oversized books with full-color pages between each volume in the book. For those of you who caught the anime on Kids’ WB, the full 70-episode anime is now available on Blu-Ray or DVD. This is incredible, especially since the series was heavily edited for the American audience (not all 70 episodes were available).

If you’ve never read a story from a magical girls genre, Cardcaptor Sakura is a great place to start. The plot is pretty straight-forward, the world-building is easy to grasp, and the story is a great fun read.