Art and Cover by Skottie Young “Ha ha ha! Nice! I am still buzzing after having seen the Guardians of the Galaxy film twice this past weekend, and this cover is really speaking to me, right now. Not only do I love the cosmic color palette but I’m also finding it hard to deny that look of glee on Rocket’s face. This cover just screams “Hey! Let’s have a good time!” – Steve Seigh

Art and Cover by Filipe Andrade “I said it on the podcast and I’ll say it again, I love this cover. Not only am I a big music nut, but the design and playful nature of this cover really helps it to stand out against the rest that were offered this week. Good stuff!” – Steve Seigh “No, no, no, no, NO! I don’t want Alex and Ada to go all to pieces! I’m not ready for this story to take an undoubtedly serious turn just yet. Can’t we let them be happy just a bit longer?” – Steve Seigh

The Superior Foes of Spider-Man #14

“I’m a big fan of what I like to call “Halloween colors” and the gray on orange displayed on this cover is making me crave candy!” – Steve Seigh 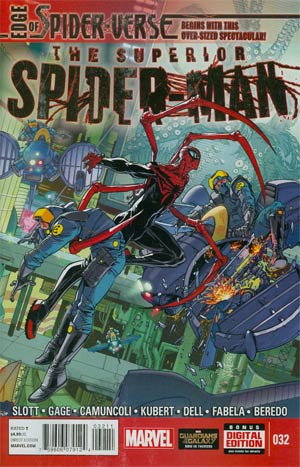 “This cover might be a bit busy, but it sure has me excited! I’m severely stoked to read this book and that positioning on the Superior Spider-Man leaping into action is really hitting the spot!” – Steve Seigh 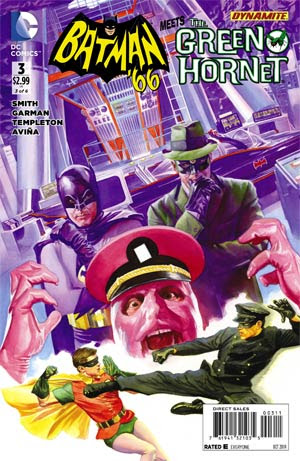 “Looking for all the world like a movie one-sheet sans credits, this Alex Ross cover certainly captures the body language and mannerisms of the leads. (I think Robin is in BIG trouble, by the way!)” – Bob Reyer 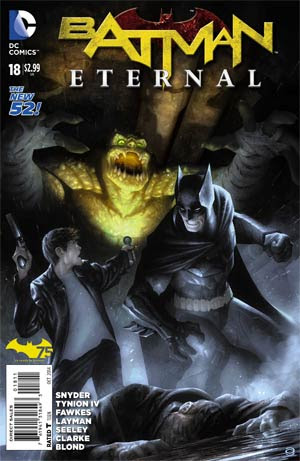 “YIKES!!! The Caped Crusader looks to be in a spot of bother here, if Alex Garner’s creepy cover is any indication! Mr. Garner’s work on Batgirl over the last year-or-so has been stupendous, so with the changes on that book, I hope that DC finds another home for his fabulous paintings!” – Bob Reyer 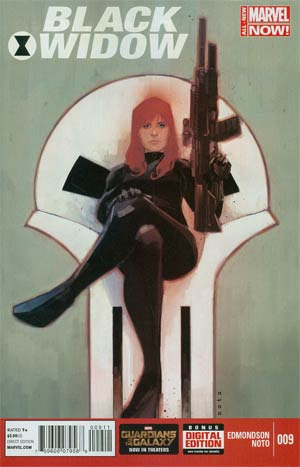 “I think that it’s safe to say that this issue of Black Widow just might feature a cross-over with The Punisher? Another great cover by Phil Noto, whose art is worth the price of admission on its own, not to slight the fine work by Nathan Edmondson, our recent guest!” – Bob Reyer 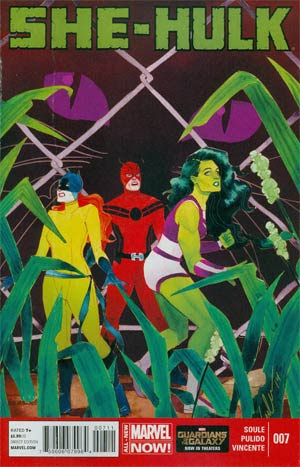 “Okay Henry Pym, what trouble have you gotten Jen and Patsy into, and how are you going to fix it? Kevin Wada’s styllish covers for this series have me pining for him to do some interiors ASAP!” – Bob Reyer

HEROES OF THE COMICS 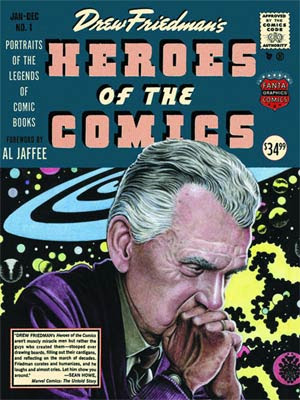 “Drew Friedman’s “stippled” portrait artwork has long been a favorite of mine, and having him train his pencil on classic comics creators is a natural, With the patented “Kirby Krackle” in the background, this cover image of “the King” in deep thought as he cooks up some cosmic adventure is the perfect way to lead you into a purchase!” – Bob Reyer

This week’s track is the song  “I’m Not In Love” by the band 10cc. This atmospheric and soothing jam was featured most recently on the Guardians of the Galaxy soundtrack.