Art and Cover by J.H. Williams

“I don’t even care if this book only comes out once in a blue moon, this cover deserves to be at the top of my list this week! It’s incredibly psychedelic, wondrous, and complicated! I love it! “There’s something about this cover that brings a big ol’ smile to my face. I don’t know if it’s because in part it reminds me of some of the ads I’ve seen while spending time in Rapture (Bioshock), or because it’s just so darn maniacal. Either way, here’s one of your covers of the week!” – Steve Seigh

“Well, well, well! It looks like this is going to be the week where there are 2 comic book covers that remind me of Bioshock! Would you just look at this thing? I hope the interior art is just as detailed!” – Steve Seigh

Art and Cover by Chris Visions 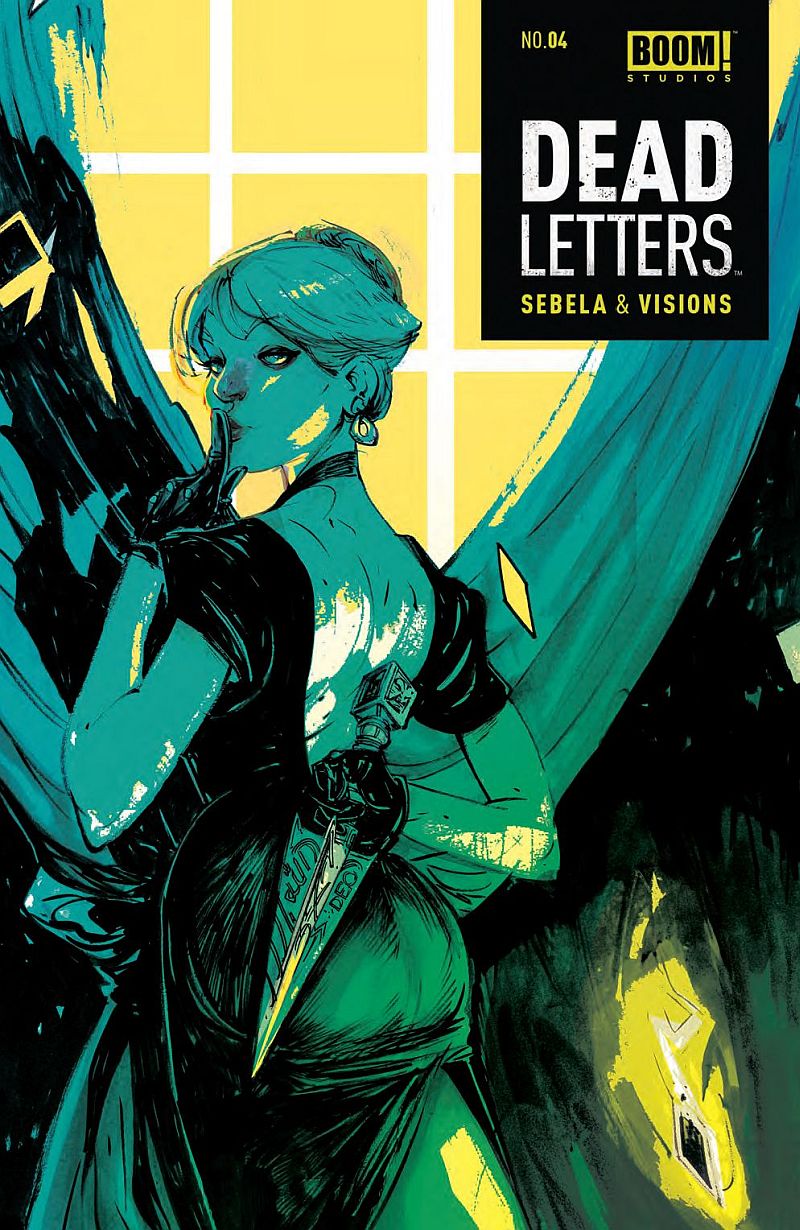 “Shhhh. Be vewy vewy quiet, things are about to get stabby.” – Steve Seigh

Art and Cover by Nick Dragotta “There’s something undeniable about the several different tones of blue working in concert with one another to create this cover image. It’s got a real sinister vibe going for it and I’m finding that it’s difficult to look away.” – Steve Seigh 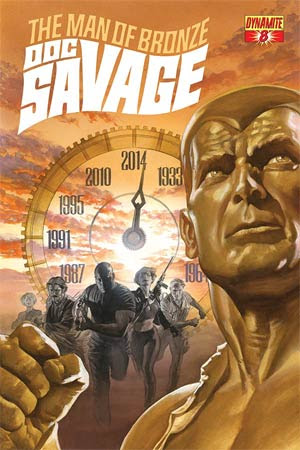 “This might well be the best cover of the series! Even though each of the Alex Ross covers was magnificent in its own way, both in imagery and setting the stage for the story within, but this one is takes things up a notch by giving you the era-spanning theme of the entire series through one fabulous piece of art!” – Bob Reyer

THE SHADOW OVER INNSMOUTH 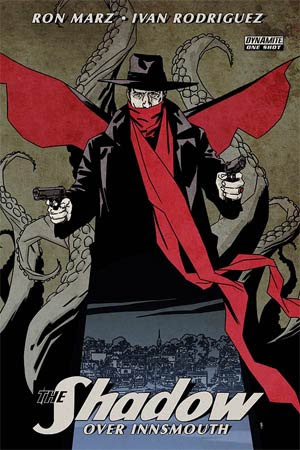 “As last week’s Afterlife with Archie that featured an homage to H.P. Lovecraft, this one-shot from Dynamite melding Walter Gibson’s pulp magazine icon with the work of the “old gentleman from Providence’ seems a natural, and this cover by Matthew Dow Smith provides the evidence!” – Bob Reyer 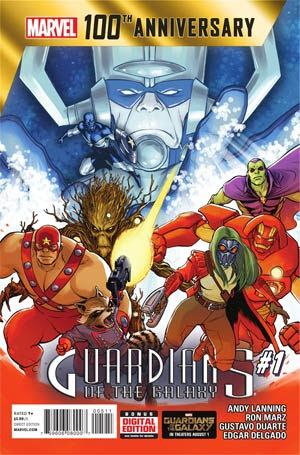 “If the last page info on the “FF 100″ was accurate, this is the follow-up to that fun romp, and seeing this cover by Captain Marvel artist David Lopez featuring original GotG member Charlie-27 on the cover (not to mention Drax in his Jim Starlin outfit!) has me eagerly awaiting the finale!” – Bob Reyer

This week’s list was compiled while listening to the album Egyptian Wrinkle by the atmospheric and enchanting band Boyfriend.