“Ha ha ha! The funniest aspect of this cover is that it’s not all that far off from the real thing. I love the colors and how the cover allows you to play “I Spy” in regard to the various characters that grace this cover. Well done!” – Steve Seigh

“This cover is sure to be on my “Best of 2014″ list…and I want this as a poster, too!! There’s just so much to look at here, I don’t know where to begin, and I keep finding new hilarious things with each perusal! Simply amazing work by Amanda Conner (and Paul Mounts on colors, I’d imagine!)” – Bob Reyer

Witch Finder: Mysteries of the Unknown @2

Written by Will Pfeifer

“I’m in love with the bright colors of this cover. It caught my eye immediately when I was making my way through the list of potentials to features in this week’s column.” – Steve Seigh

Art and Cover by Christopher Mitten “Has the color palette for Umbral gotten brighter since the last arc? I like the way the sunset colors of the background play against the purple and blood red. Very cool.” – Steve Seigh

Art and Cover by In-Hyuk Lee “Awwwww! Congratulation on taking the next big step in your relationship Scott … again.” – Steve Seigh 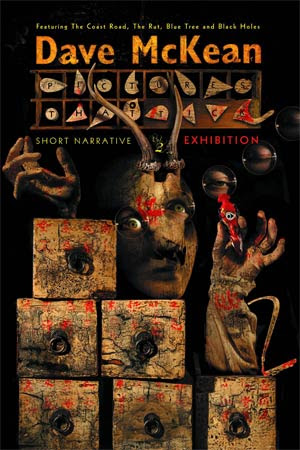 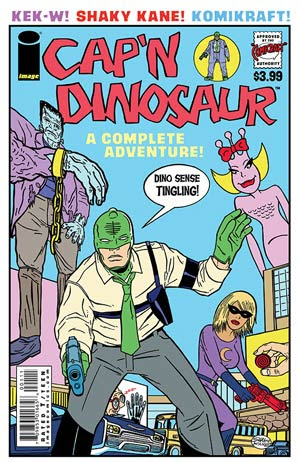 “I have no clue what this is about, but it sure made me laugh, and that’s more than enough for me! Here’s the solicitation, see if you can figure it out:
Writer KEK-W (2000 AD, Ruddy Rucker’s FLURB) and THE BULLETPROOF COFFIN’s SHAKY KANE take the law into their own hands in this two-fisted tale of Murder, Muscle Marys, and Mail-order Mystery. WARNING: Contains Pop Culture references and Impact wounds.” – Bob Reyer 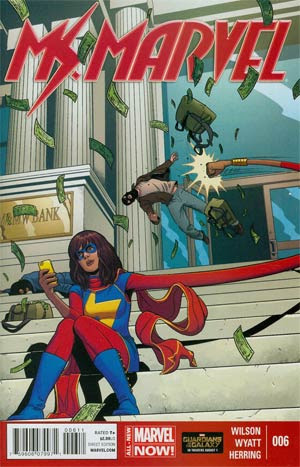 “Y’know, sometimes a girl simply has to answer a text, even when she’s in the midst of foiling a bank robbery! It’s just another day in the life of Jersey City’s one-and-only super-hero (sorry, Joey B!) Ms. Marvel!” – Bob Reyer 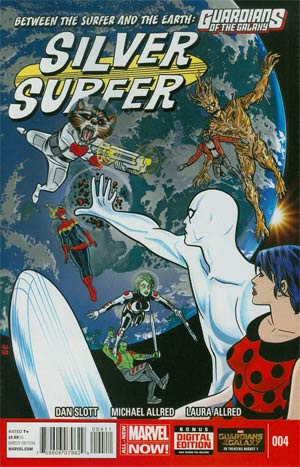 “I really feel as if I’m staring through miles of space into the upper atmosphere due to the depth of field created by the all-Allred team on this cover!” – Bob Reyer 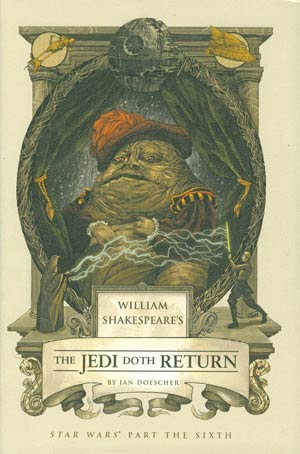 “According to some theorists, William Shakespeare didn’t write any of the plays attributed to him; perhaps he was too busy coming up with “Star Wars”?” – Bob Reyer 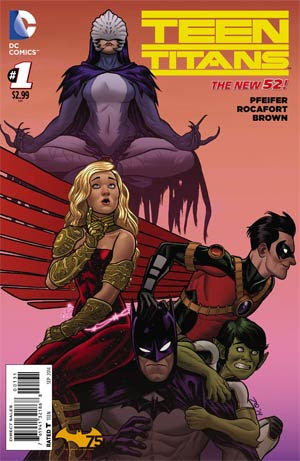 “What a fun image by covers maestro Joe Quinones! Batman looks none to pleased at being pawed by Gar..or perhaps it’s being used as a take-off point by Red Robin? (By the way, for me, this would have been a much better choice of covers for a book entitled “Teen Titans” than the one seen below, the critiques of which caused the internet attacks on columnist Janelle Asselin.)” – Bob Reyer 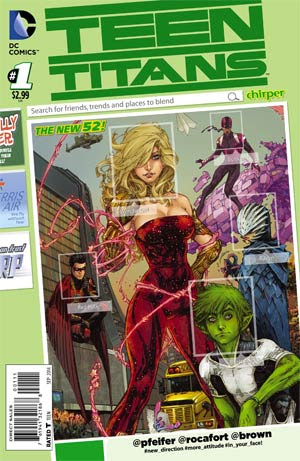 I thought I’d switch things up this week in honor of “Weird Al” Yankovich‘s new album “Mandatory Fun” by posting this hilarious Funny or Die “Weird Al” biopic trailer. Enjoy and be sure to purchase the new album this week, it’s HILARIOUS!

This is a column featuring <strong>Favorite Comic Book Covers of the Week 07/16/14 as chosen by Steve Seigh, Bob Reyer of Talking Comics.