I’m sort of at a loss for words on how to introduce this collection of lists. Everything you see here holds a special place in my heart. Whether it’s a film that I could could watch over and over again, a television program that enthralled and entertained me, or an album that in all seriousness, saved my life, I am beholden to, and cherish all that you’ll find here. These are the sights and sounds that I’ve found throughout my life, inspire me. I hope your enjoy reading these lists, and just maybe, you’ll learn a little bit more about me by the end. Enjoy and spiral out and keep going.

“It ain’t cool being no jive turkey so close to Thanksgiving.” “Yeah!”

9. Shaun of the Dead “There’s three things in this world that you need: Respect for all kinds of life, a nice bowel movement on a regular basis, and a navy blazer.”

“You better grow eyes in the back of your head, you horned piece of shit, because I’m not gonna sleep until worms are crawling up your foam-rubber ass! I’m goin’ on safari motherfucker! SAH-FAR-I!”

5. The Sword in the Stone 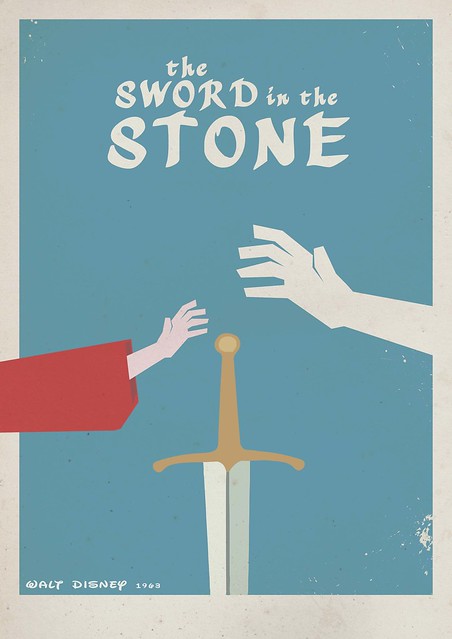 “You wanna hurt me? Go right ahead if it makes you feel any better. I’m an easy target. Yeah, you’re right, I talk too much. I also listen too much. I could be a cold-hearted cynic like you… but I don’t like to hurt people’s feelings. Well, you think what you want about me; I’m not changing. I like… I like me. My wife likes me. My customers like me. ‘Cause I’m the real article. What you see is what you get.” “Life is pain, Highness. Anyone who says differently is selling something.”

2. Fear and Loathing in Las Vegas 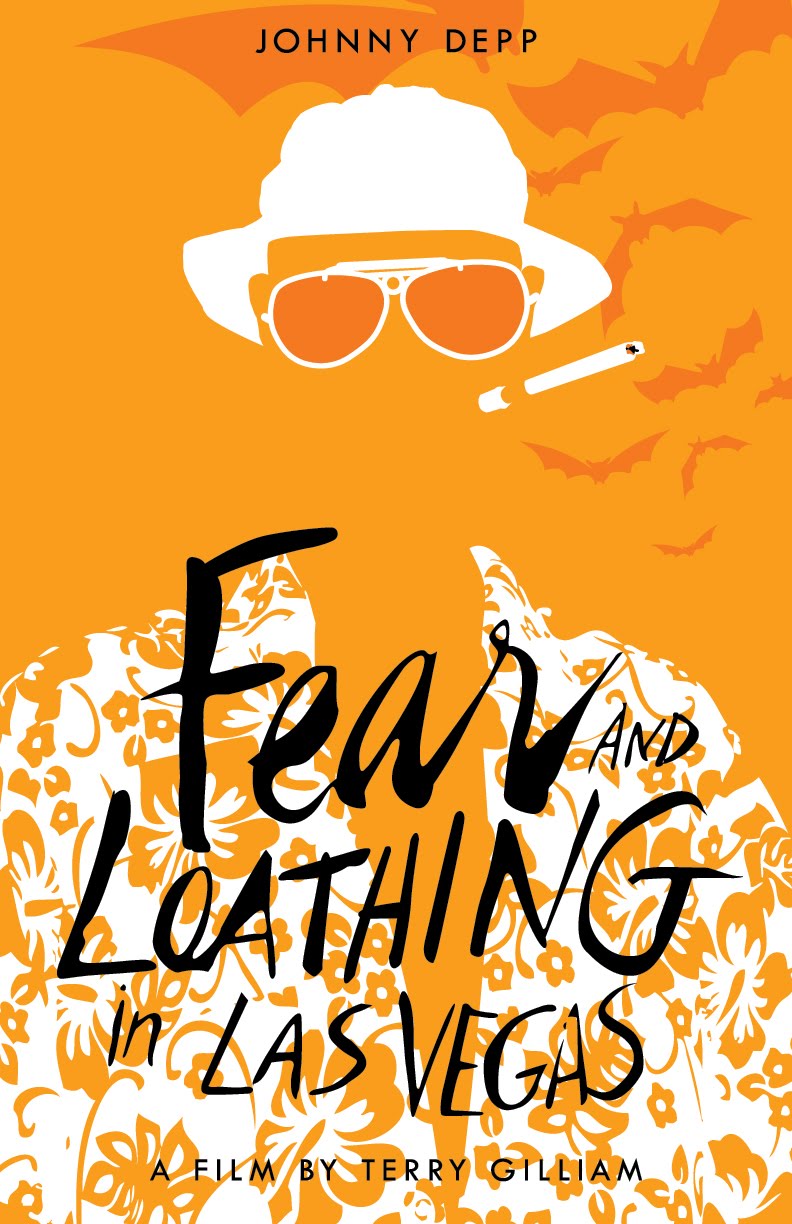 “We are all wired into a survival trip now. No more of the speed that fueled that 60’s. That was the fatal flaw in Tim Leary’s trip. He crashed around America selling “consciousness expansion” without ever giving a thought to the grim meat-hook realities that were lying in wait for all the people who took him seriously… All those pathetically eager acid freaks who thought they could buy Peace and Understanding for three bucks a hit. But their loss and failure is ours too. What Leary took down with him was the central illusion of a whole life-style that he helped create… a generation of permanent cripples, failed seekers, who never understood the essential old-mystic fallacy of the Acid Culture: the desperate assumption that somebody… or at least some force – is tending the light at the end of the tunnel.”

“The Dude abides. I don’t know about you but I take comfort in that. It’s good knowin’ he’s out there. The Dude. Takin’ ‘er easy for all us sinners.” 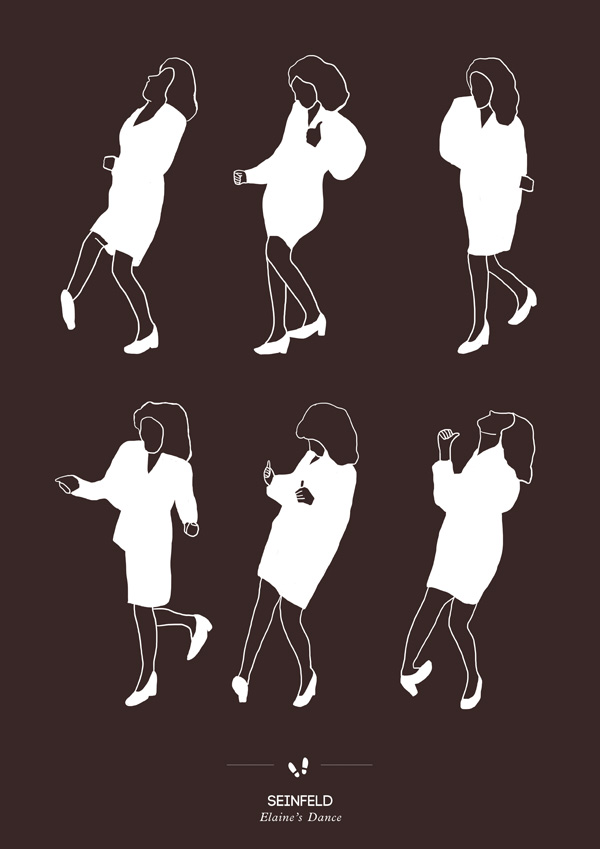 9. “Deloused in the Comatorium” – The Mars Volta 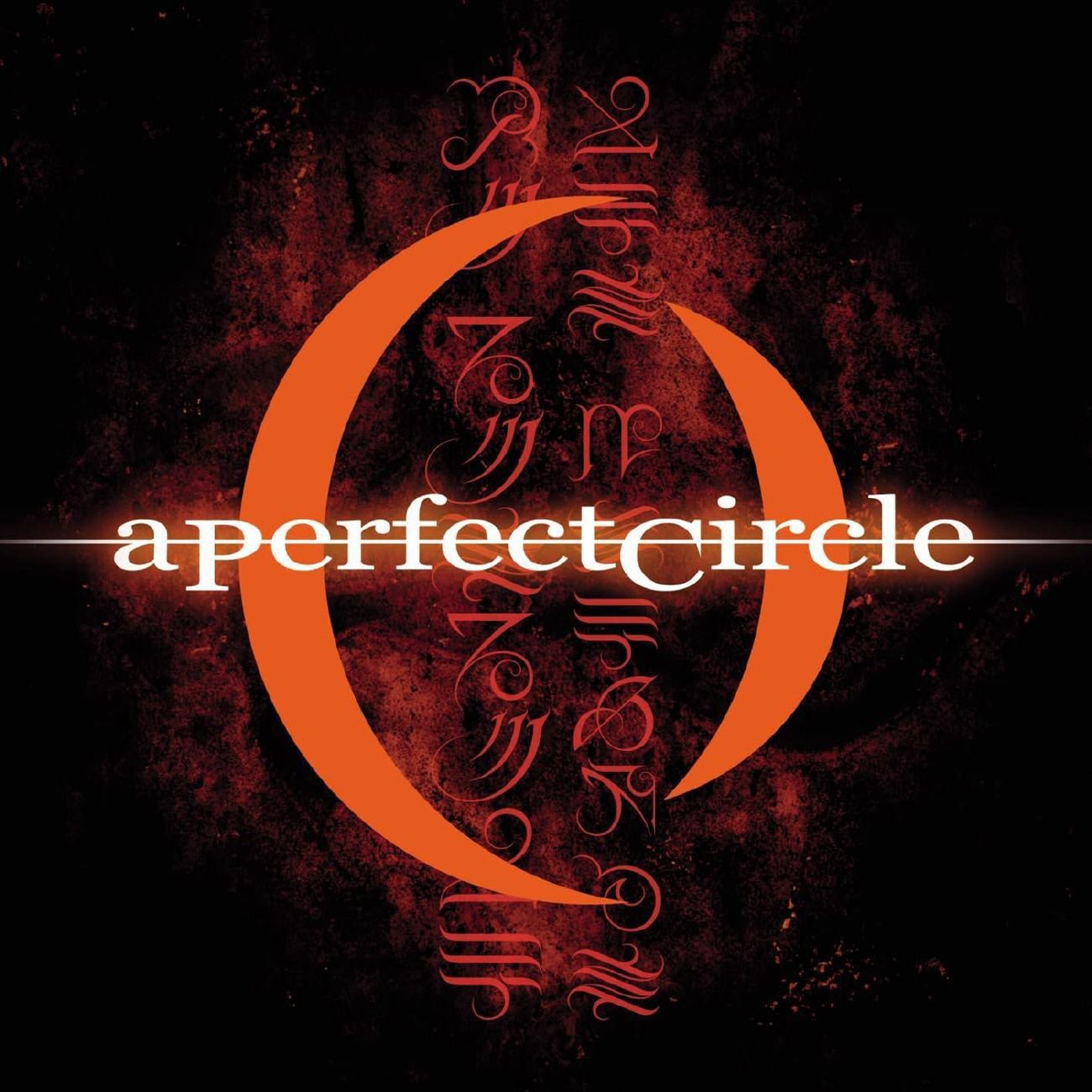 Aenima. An album that means more to me personally, spiritually, emotionally, and infinitely more than any other in the entire world. Aenima reminds me of my first love, a woman who saw past my sick and frail exterior and offered me her heart. We still keep in touch and it warms my heart to think of her every time I hear this album. My brothers: Chris, Brendan, Matt, Tom. My love for you is eternal, and through this album, each of us forged a bond with one another that can never be broken. My Father, his father. Forever may you rest and I will forever cherish the times when we listened to this album together. I can still remember and feel the way we were all nodding out heads to melodies as they rained down upon us, and how we stood together as men, simultaneously entranced by the sounds. My Mother. You were my angel, the bringer of salvation, the night that I needed this album the most. I was alone. I was scared. I was dying. You rescued me from everything that could ever harm me when you arrived at the hospital with this album and a portable stereo in your nurturing hands.

I would not be who I am without this album. I’ve loved, laughed, and have cried every tear imaginable because of the songs on this album. Every song on it reminds me of something or someone that I hold dear. I feel every whine and screech of Adam’s guitar, am paralyzed by Justin’s hypnotic bass rhythms, I close my eyes and sway Danny’s impossible, circular, and tribal beats. Maynard’s voice takes me away, his lyrics echo inside my soul, soothing me, lulling me into a calm knowing. Everything matters. We are eternal and all this pain is an illusion. Aenima, I am who I am because of you. You’ve taught me to embrace the moment, dig deeper past the borderline, and have pried my third eye wide open.

For all of this, and so much more, I thank you.