“Love love LOVE those “Halloween colors”! And what’s this? Smiles?! Get out!” – Steve Seigh

“Oh my! Is that portal into the tropical unknown for me? You shouldn’t have!” – Steve Seigh

Art and Cover by Kyle Strahm

“Ha ha ha! I’m sorry, but I’m totally in love with that happy child sitting amidst the blood and chaos spattered on No’s outfit. It make me giggle.” – Steve Seigh 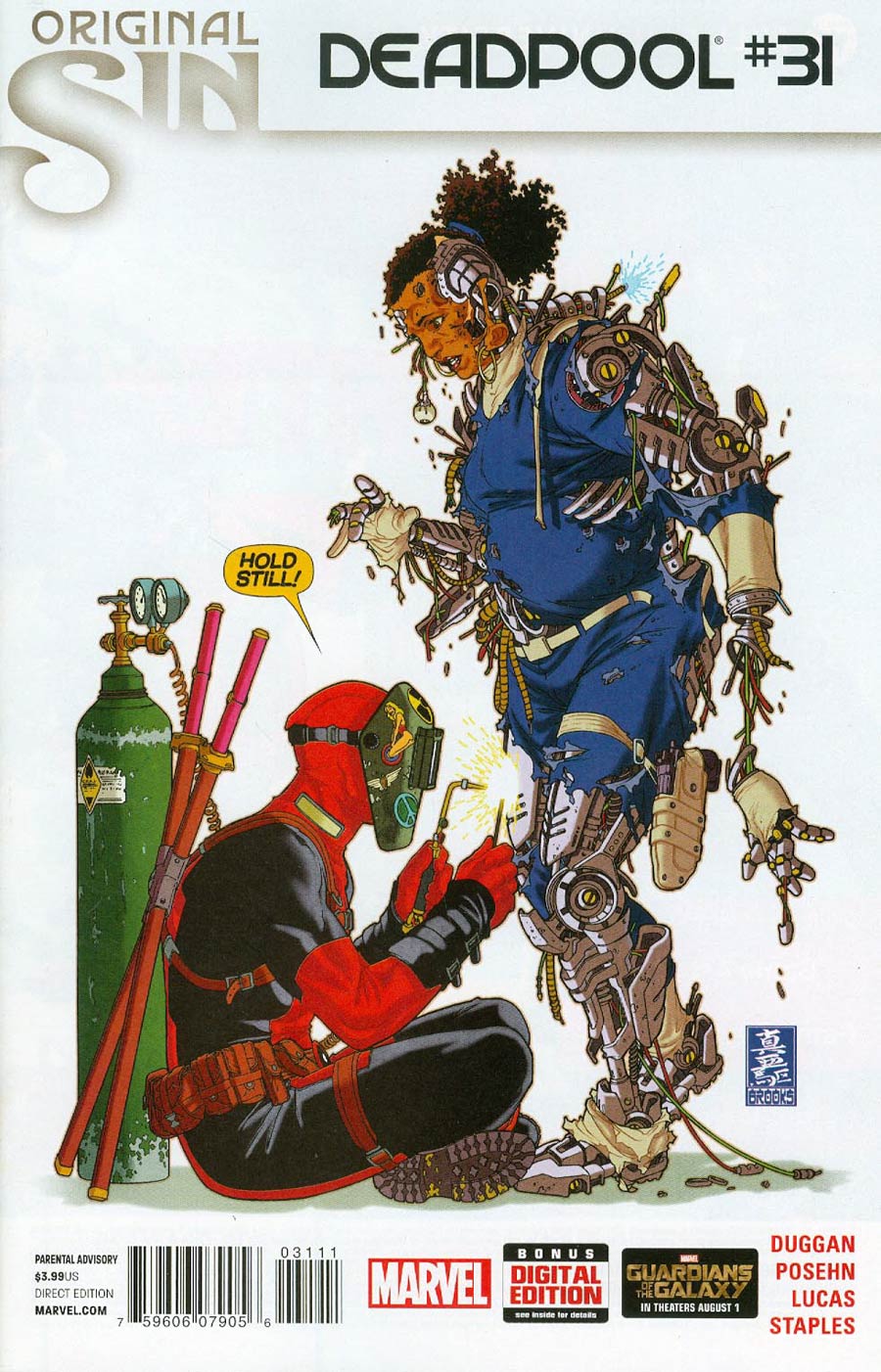 “Another month, another amazing Batgirl cover! Alex Garner continues to astound with these powerful images that drive you to want to read the story, and then on closing the book, makes you want to re-read it just by seeing the cover again!” – Bob Reyer 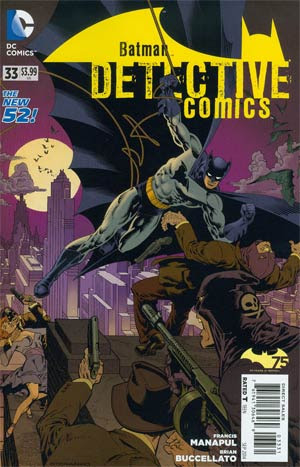 “Sticking with Bat Family covers, there’s this stunner from comics legend Jim Steranko! The “deep focus photography” nature of the Gotham city-scape really sets a moody back-drop for a Batman who means business on this night, as he’s even brought some winged friends along with a cloud of bats!” – Bob Reyer 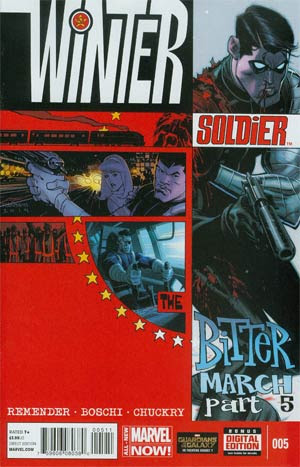 “This entertaining thriller comes to an end with this issue, and I’m going to miss these covers by Andrew Robinson that so embody the Sixties-era James Bond and Derek Flint movie posters!” – Bob Reyer 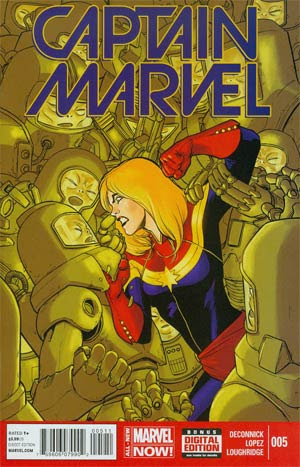 “It looks as if Carol has had enough of diplomacy, if this cover by series artist David Lopez is any indicator! I’m sure they’ll be a strongly-worded letter about this sent to the Embassy, and then published in The Times!” – Bob Reyer

…and then there’s this… 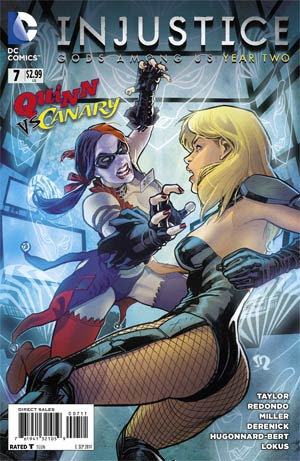 “So, the “artistic” reason for this very-unflattering “worm’s eye view” camera angle is…? The art itself is quite good, and if you could rotate this image about 45 degrees to the right, or even better, “take the shot” of the Canary from the waist up, this might have made it to the “Covers of the Week”, but alas, such is not to be.” – Bob Reyer

This week’s track is called “White Wind” and it’s by the trance educing band School of Seven Bells.

This is a column featuring <strong>Favorite Comic Book Covers of the Week 07/09/14 as chosen by Steve Seigh, Bob Reyer of Talking Comics.