Sing it with me now, folks! “Annnnnnnnnnnnnd a very Happy Unbirthday to you!” “To me?” “To YOU!” – Steve Seigh 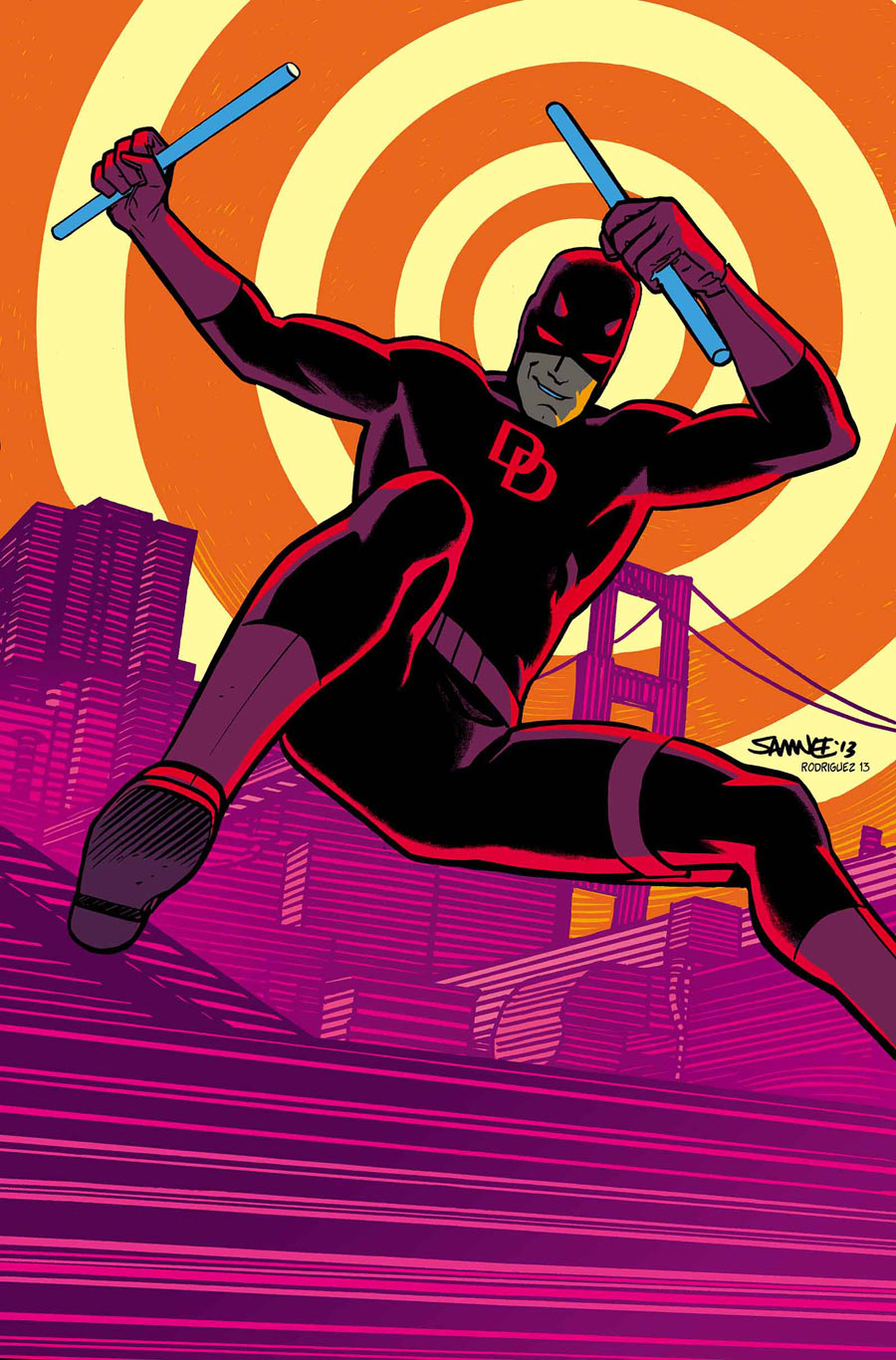 “Dat Daredevil cover tho! I’m sorry, I had to. This cover is just beautiful!” – Steve Seigh

“Legend … wait for it … dary! Legendary!” – Steve Seigh/Barney Stinson – Yes, I really did just do that. You’re welcome. “Tell me this doesn’t look like one of the baddest Heavy Metal album covers you’ve ever seen! I love it!” – Steve * throws up the horns * Seigh

Art and Cover by Nick Dragotta

“Whoa! Um, what the hell is going on with this guy? Who is he? What have I missed? No spoilers! I’m going to get caught up, I promise!” – Steve Seigh 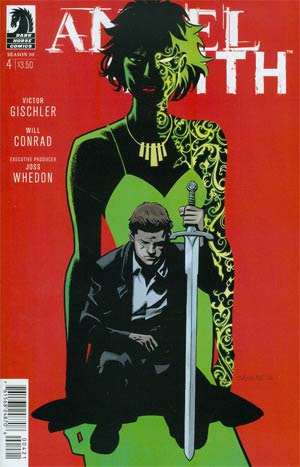 “Wouldn’t this make a great poster! The dream team of Chris Samnee and Jordie Bellaire are hitting on all cylinders here with this striking cover; nice juxtapositioning of the two characters, both in terms of line and Ms. Bellaire’s colors!” – Bob Reyer 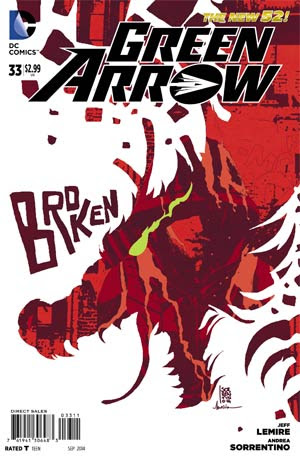 “According to the solicitation, this issue features a character named Richard Dragon, which is no doubt the inspiration for this rather-threatening representation of his name-sake by Andrea Sorrentino!” – Bob Reyer 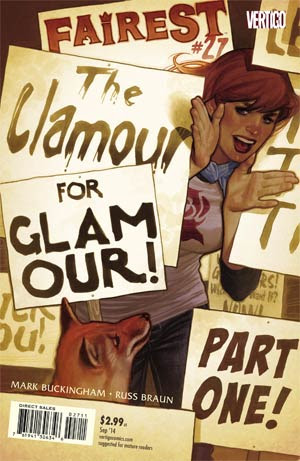 “I know that some of you might laugh when I say this, but in the midst of DC’s “Bombshell Event”, one of the most alluring covers of the month adorns this issue of Fairest! Despite the nearly complete lack of exposed flesh, the beguiling open-ness and fun-loving attitude shown via the expression on the young woman’s face by the masterful Adam Hughes is absolutely winning!” – Bob Reyer 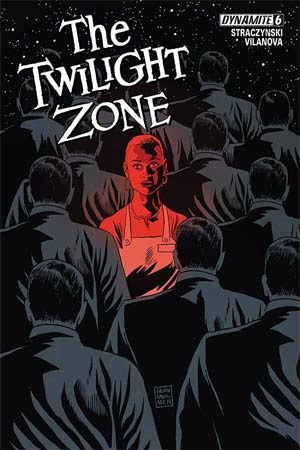 “Whoa, Nelly!  Doesn’t this by Francesco Francavilla speak to the isolation and loneliness that’s at the heart of so many Twilight Zone TV episodes? If Mr. Francavilla did the interiors on this title, I might be tempted…” – Bob Reyer 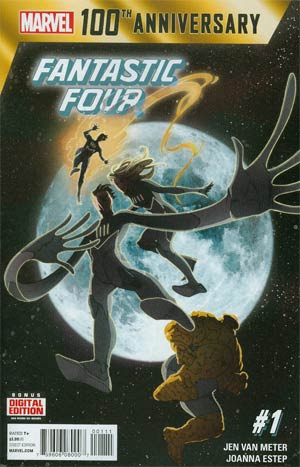 “The cover of this one-shot “event” issue seems to drop us right into the middle of some trouble for whomever might still be in the Fantastic Four in the year 2061, although the silhouettes are familiar! I’m mostly unfamiliar with Ms. Estep’s work, excepting the utterly charming story “Moonshine Holler” from the anthology “Thrilling Adventure Hour” that Mr. Steve Seigh graced me with at Christmas, but this image prompts me to think that Ms. Estep should try her hand at some super-heroes!” – Bob Reyer

This week’s track is called “Pull Shapes” and it’s by the Britpop group The Pipettes. Yeah, I read a lot of Phonogram this week.

This is a column featuring <strong>Favorite Comic Book Covers of the Week 07/02/14</strong> as chosen by Steve Seigh, Bob Reyer of Talking Comics.