“Check out that grin! C’mon, you’ve got to admit that this cover image is pretty cool.” – Steve Seigh 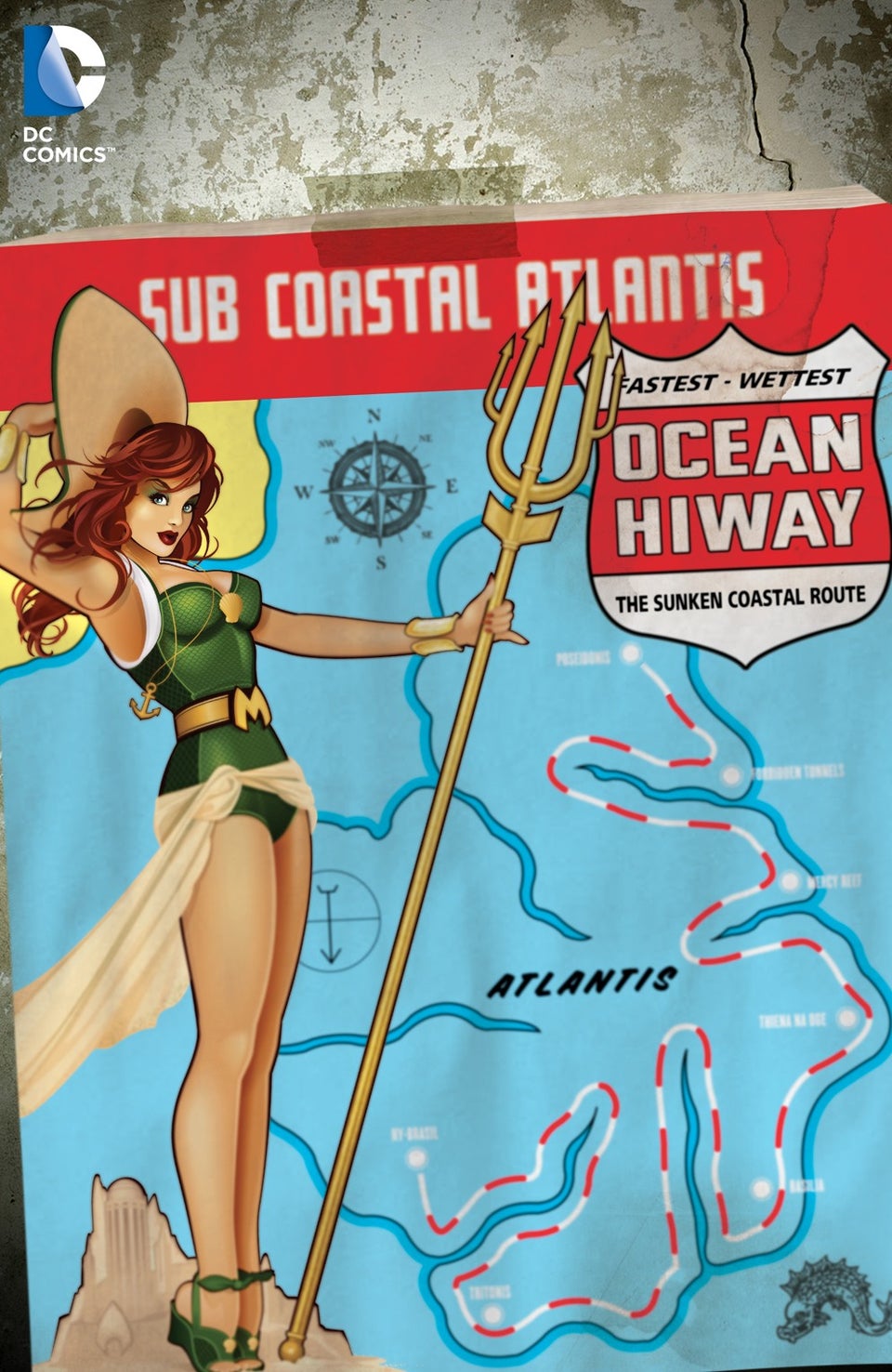 “I am absolutely loving some of these gorgeous Bombshell covers. DC has gotten some flack for their “themed months” in the past but I would say that this once is a home run. Yes, there’s the exception or two, but this covers got style as well as class. I dig it.” – Steve Seigh “And one more for the road. Wow! I would absolutely love a print of this one. I wonder if the artist will appear at this year’s NYCC 2014. That would be sweet.” – Steve Seigh 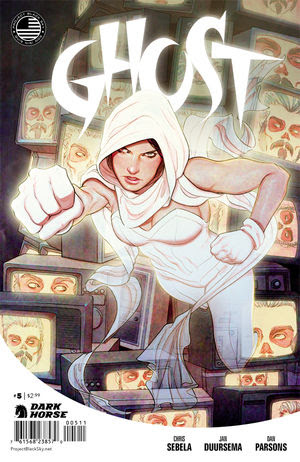 “Wow, Chris Sebela’s first issue as solo scribe on Ghost is off to a fabulous start from the art standpoint, with two talented ladies on board: Jan Duursema on pencils and Jenny frison providing this amazing cover! I wish that i had known about this while Steve was interviewing Ms, Frison, because I certainly would have asked a question or two!” – Bob Reyer “I love this wistful cover by Jamie McKelvie and Matt Wilson! There’s genuine emotion at play here, even if Kamala’s face can’t be seen! That slight hunch to the shoulders might suggest a longing for a return to normality, or perhaps a  “Can I really do this?” feeling for our young heroine as she gazes across the Hudson at midtown Manhattan!” – Bob Reyer 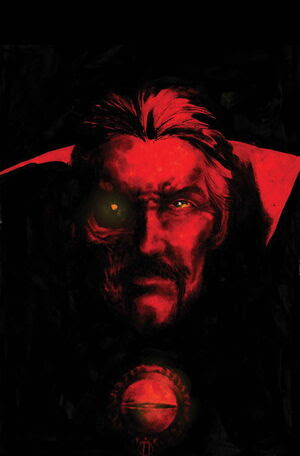 “On the last podcast, Steve and I were wondering when or if we would get back in earnest to the Dr. Strange story-line, and it seems to be right here, with a story by “Five Ghosts” writer Frank j. Barbiere and if this cover by Marco Rudy is any indication of what the interiors look like, it’s gonna get very spooky!!” – Bob Reyer

This week’s soundtrack features the song “The Body, It Bends” by the band A Sunny Day In Glasgow. This track is from their brand new album “Sea When Absent“.

This is a column featuring Favorite Comic Book Covers of the Week 06/25/14 as chosen by Steve Seigh, Bob Reyer of Talking Comics.