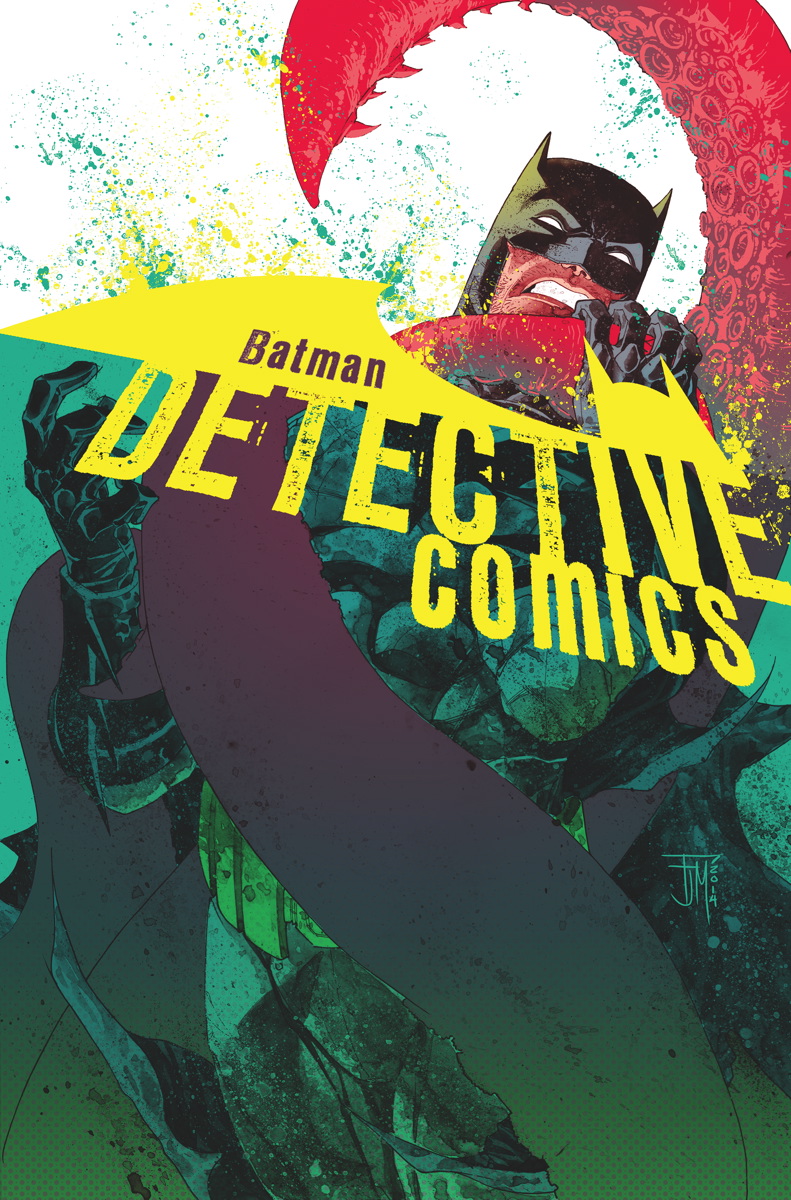 “How could I not choose this stylish cover featuring one of Disney’s first and all-but-forgotten Disney dragons? I am so ready to read this book!” – Steve Seigh

Art and Cover by David Lopez 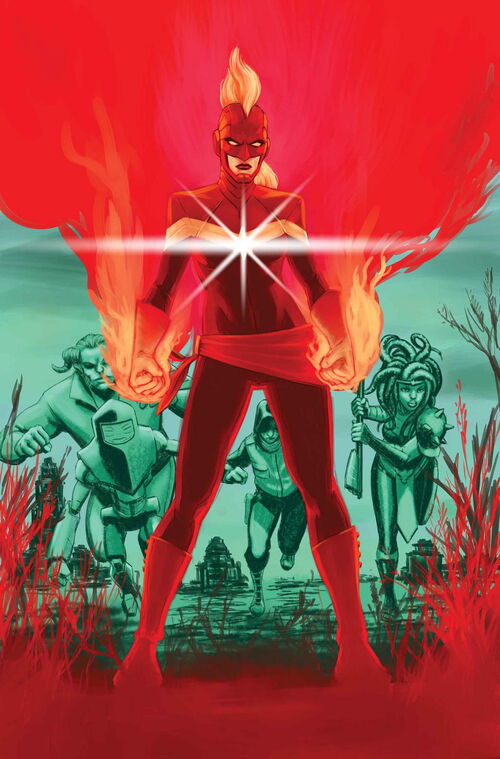 “Love that harsh red against the cool of that seafoam green and blur backdrop. Also, Carol is looking pretty badass on this cover. That’s the power stance of a woman who’s ready for anything the world can throw at her.” – Steve Seigh

Art and Cover by Sebastian Fiumara

“I don’t know what’s up with that bell featured at the bottom of the page but damn if Abe doesn’t look awesome here.

“Who could resist this Alex Ross cover depicting a classic Peter Park and Flash Thompson beat down scenario? Oh Flash, if only you knew that Peter is really Spider-Man, your hero.” – Steve Seigh 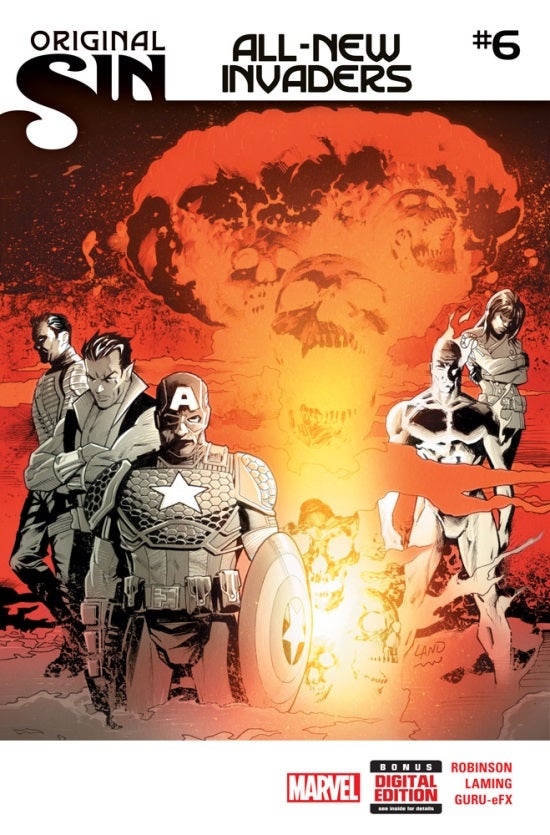 “As a big fan of the atomic bomb…wait a tick, that doesn’t sound good, does it?

As a student of the history of the Nuclear Age, (Much better, darling! @) the iconic image of the mushroom cloud was used not only to frighten people into Civil Defense (“Duck and Cover”), but it was also used as a way to promote commercial endeavors and products from Geiger counters to breakfast cereal and lipstick: 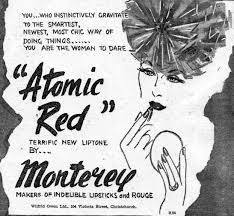 This “Original Sin” issue of Invaders looks to tie-in to that Cold War era, and possibly the 1953 return of the Human Torch based on this scary cover by Greg Land and Nolan Woodard. (As an aside. “A-Bomb” covers on Fifties comics are collectible in the same vein as Hitler or “infinity covers”)” “Another fabulous She-Hulk cover by Kevin Wada! I love the usage of the mirror here, both as imagery and a possible metaphor for Jen reflecting on her actions that landed her in the dreaded “Blue File”.” – Bob Reyer

Art by Brooke A. Allen 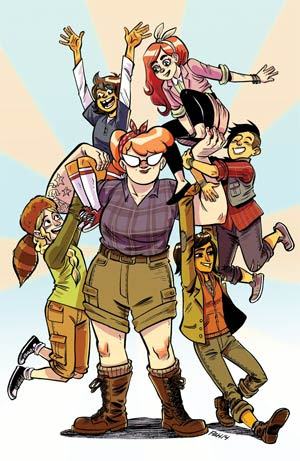 Faith Erin Hicks of Adventures of Superhero Girl drawing a cover for Lumberjanes; what could be a better marriage? – Bob Reyer 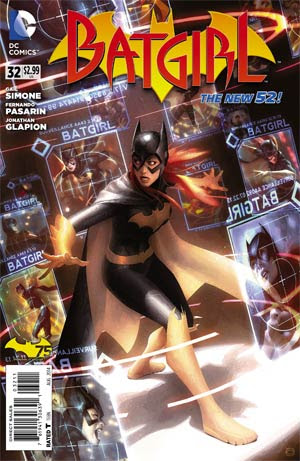 “Barbara seems to be the object of someone’s attention on this paranoidal cover by Alex Garner!” – Bob Reyer 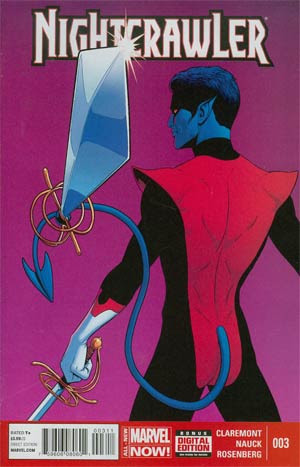 “You can almost smell the brimstone as Kurt Wagner “bamfs” onto this cover by Jamie McKelvie…and how many little guys are on there, anyhow?” – Bob Reyer

This week’s smooth grooves are brought to you by the band YOUNG MAGIC. The song “Fall In” is from their brand new album Breathing Statues.

This is a column featuring Favorite Comic Book Covers of the Week 06/11/14 as chosen by Steve Seigh, Bob Reyer, and several staff members and fans of Talking Comics.