With the success of Scarlet Johansson’s performance in The Avengers, it comes as no surprise that Marvel pushed for a Black Widow solo title. Natasha was an integral part of one of the highest-grossing movies, making her an internationally recognized character. The current comic series by Nathan Edmondson and Phil Noto gives us a deeper look at the ex-KGB super spy. 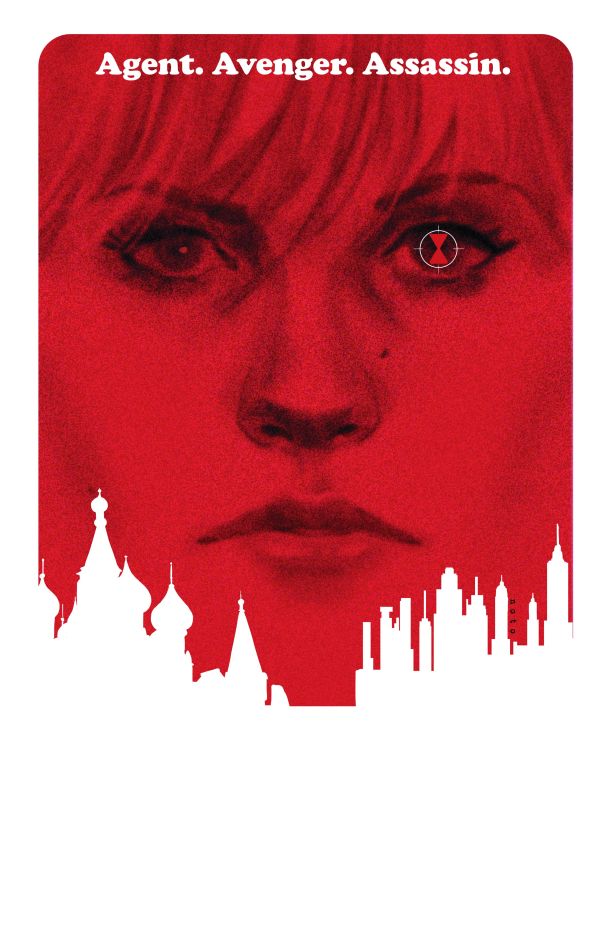 Yes, there are other Black Widow stories that explore Natasha’s past. Marjorie Liu wrote a fantastic series a few years ago, and Brubaker’s portrayal of her in Winter Soldier defined the character for me. For the sake of brevity, we’ll just be exploring the most recent series.

The major theme running through Natasha’s life is atonement. Prior to the time this series takes place, Natasha’s had a life of crime and killing. It is inferred that Natasha hasn’t had a major shift in her moral compass; her previous actions were a means to an end. You see evidence of her questioning her actions in the past, such as when she hesitates to kill an enemy. (In other series, you discover a lot of her “evil” actions were a product of Soviet brainwashing and propaganda). 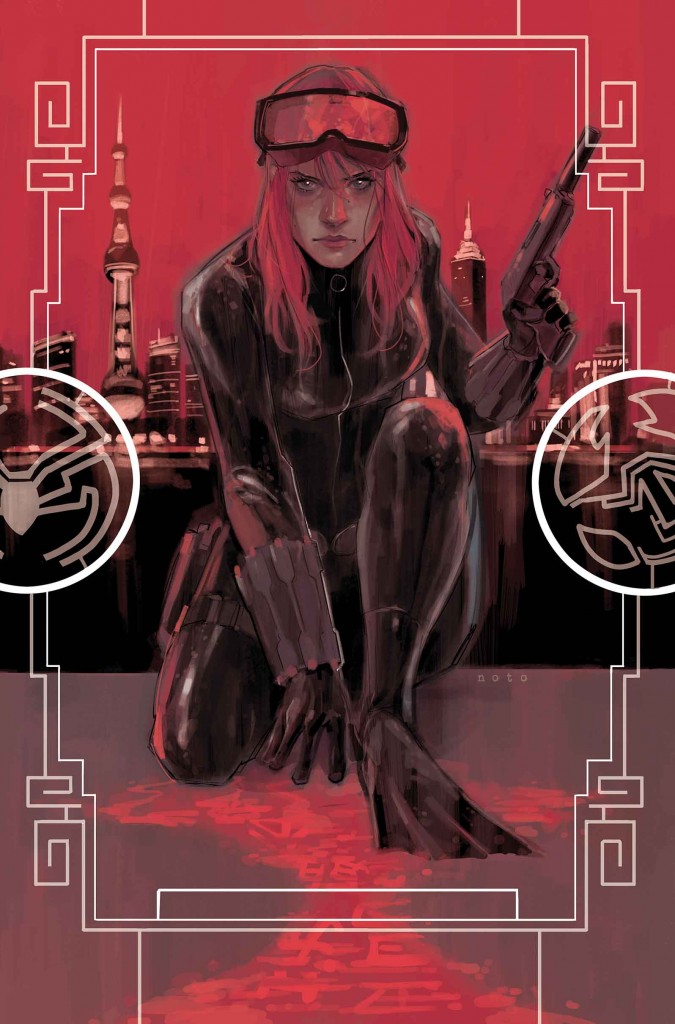 To what extent can a person make up for their actions? Natasha knows that working with S.H.I.E.L.D. and the Avengers won’t erase her past. Natasha knows that her recreational missions only chip away at her guilt. However, guilt can be a highly motivating emotion. Natasha harnesses that guilt and makes it productive.

As a series, Black Widow fills a need for a more serious solo character. Captain Marvel, Ms. Marvel, and She-Hulk all have elements of humor in them. Elektra is similar to Black Widow in tone, but the delivery is very different. What Edmondson and Noto have done with the character in this series is incredible. They’ve incorporated the quiet elements of the spy in each issue. Natasha’s quiet moments make us hold our collective breath. 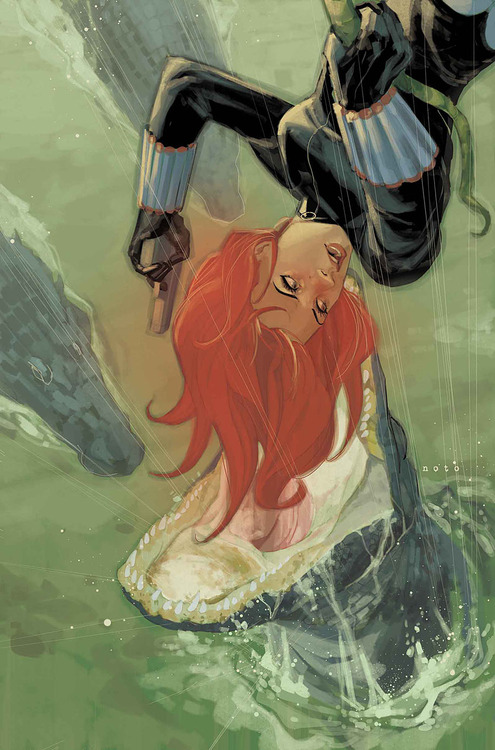 Black Widow is a true superhero book that mirrors Fraction’s Hawkeye by showing us what an Avenger does in her spare time. Both Clint and Natasha know they aren’t the best people in the world. They do their best within their means to better their world. These two show different ways heroes approach problems.

Have you read this new Black Widow series? What are your impressions of the series so far? 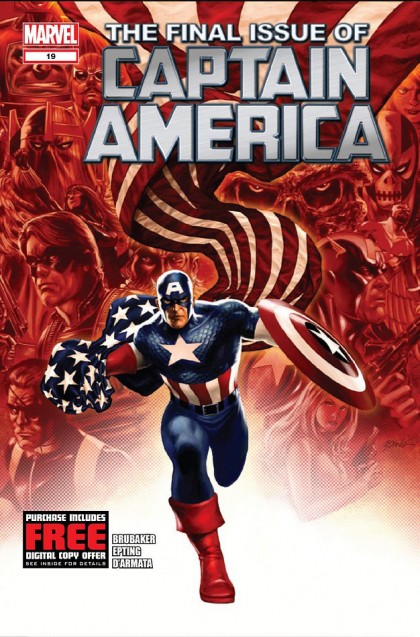