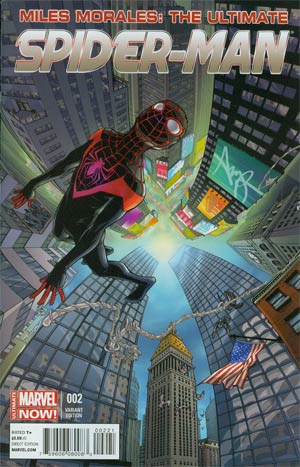 “I’ve been waiting to catch this cover in all of it’s full colored glory and WOW, it did not disappoint! I love the motion of it, the bending of the buildings, the sense of vertigo it exudes. It’s all good! Boy what I wouldn’t give for a Spider-Man mini drawn by Ms. Amy Reeder!” – Steve Seigh

The Superior Foes of Spider-Man #12 “Would you look at this cover! I can totally hear a wah-wah pedal rocking back and forth inside of my head each time I look at it. Groovy, baby.” – Steve Seigh

“We f*ck you up, Lebowski! We takes the money!” – Steve Seigh

Written by Nancy A. Collins

“Good lord do I love that sherbert-like color and the look of desperation subtly featured on Iron Man’s mask.” – Steve Seigh 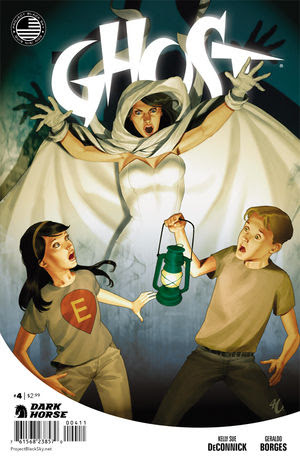 Elisa thinks Dick is a demon. 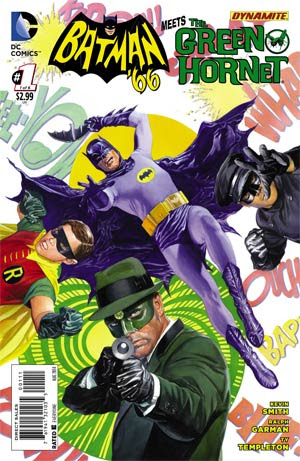 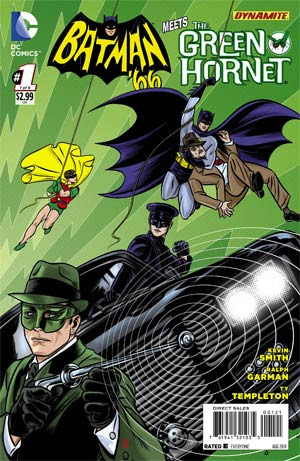 “It was impossible to choose between these two marvelous covers from two of my favorite cover artists, so you fine folks in “radio-land” get to see both! Seeing these, I’m now going on “trade-wait” and hoping for the usual Dynamite “DVD extras” cover gallery!” – Bob Reyer 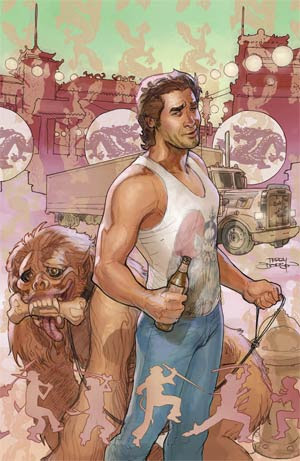 “Just remember what ‘ol Jack Burton does when the earth quakes, and the poison arrows fall from the sky, and the pillars of Heaven shake. Yeah, Jack Burton just looks that big ol’ storm right square in the eye and he says, ‘Give me your best shot, pal. I can take it'”

“Who’s Jack Burton?”
That’s not a question any of us who are fans of John Carpenter’s “Big Trouble in Little China” have to ask! That film’s mash-up of action, comedy, romance, and mystical martial arts may have bombed at the box-office, but over the years it has become a cult classic! Terry Dodson has perfectly captured the bemused look of “Jack Burton” with this image!” – Bob Reyer 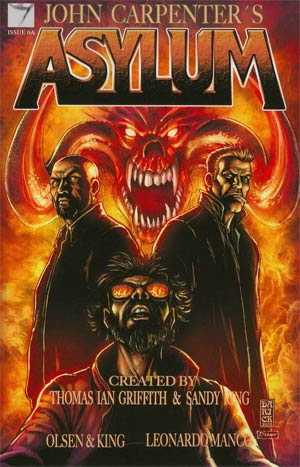 “Speaking of John Carpenter, this series coming out under his banner sports an image by long-time (and award-winning) Punisher cover artist Tim Bradstreet that is truly the stuff of nightmares!” – Bob Reyer

This week’s hard rocking track is brought to you by the band PAWS. The song “Tongues” is from their brand new album Youth Culture Forever.