Talking Movies Episode 21: The Color of Money
Right Click and SAVE TARGET AS… 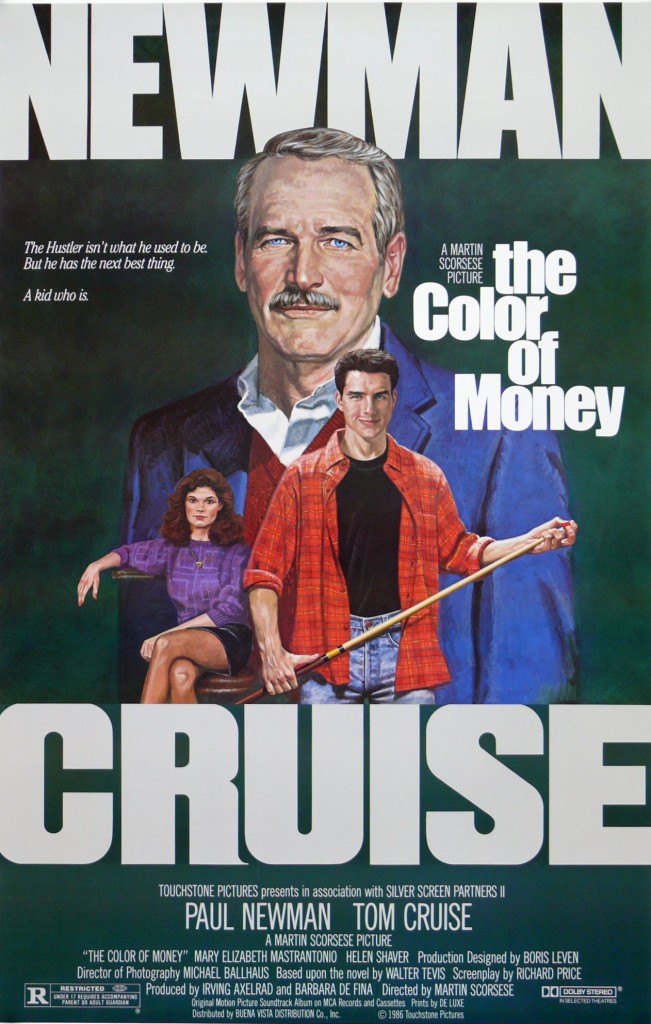 Welcome back to your regularly scheduled programming!

Chris and Brian return with Ben to get one step closer to finishing up Tom Cruise month a The Color of Money podcast. Meanwhile, the Box Office Game gets heated up, the merits of The Hobbit films is discussed and somehow there’s also a reference to Jeepers Creepers 2. You’ll just have to listen to hear all the goodness!

As always, find us on Twitter at @MoviesTalking or via email at talkingmovies@talkingcomicbooks.com.