We don’t know who is writing it, who is starring in it or when it will be released, but it appears that Marvel Studios’ Doctor Strange has found its director. The House of Ideas has reportedly hired Sinister and Exorcism of Emily Rose helmer Scott Derrickson to bring the Sorcerer Supreme to the silver screen. 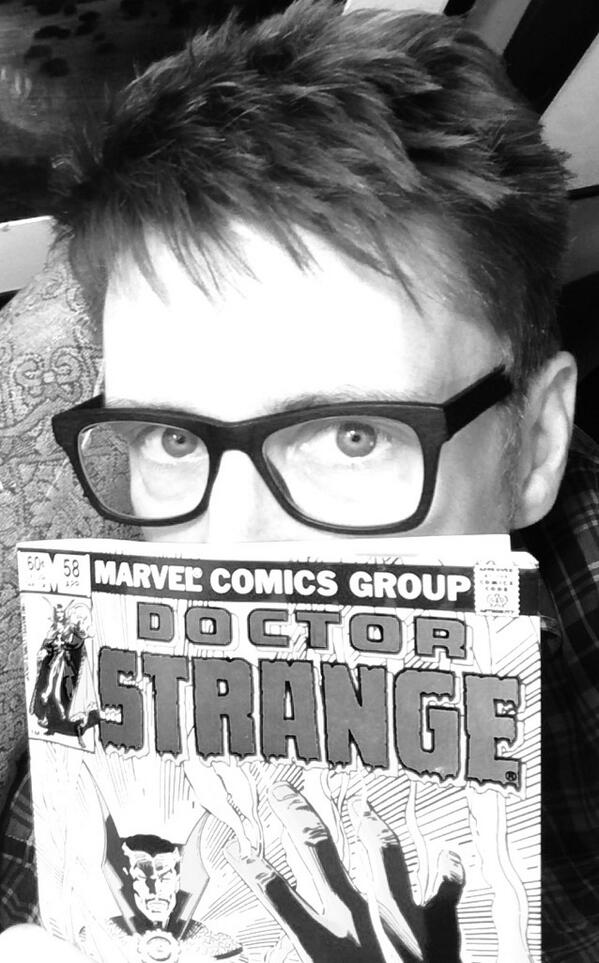 We will have more as the story updates, but what do you all think of Marvel’s choice for Doctor Strange?