Disney Kingdoms: Seekers of the Weird #5 “Spooky, stylish, and flat out gorgeous, this cover immediately caught my eye and easily gained the coveted top spot with ease.” – Steve Seigh 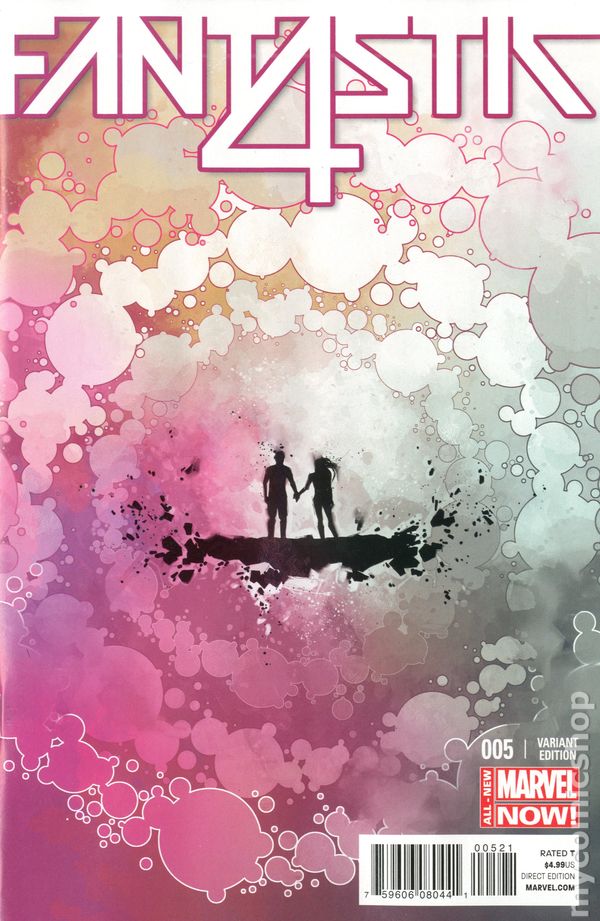 “I might not be reading this run of Fantastic Four but I do happen to think this cover is incredibly stunning. I really enjoy the way that the watercolor-like pattern is swirling around the silhouette of the two characters holding hands. It’s rather breathtaking.” – Steve Seigh

Art and Cover by Jonnie Christmas “You’ve gotta love the dead seriousness of this cover, and don’t even get me started about those blood red snowflakes. Genius.” – Steve Seigh

“I come from New York, and you can bet your ass that if there were demonic roots growing beneath our streets that we’d dig those suckers up and ship em over to Jersey!” – Steve Seigh

“Hot damn! Another intricate, memorizing and fanciful cover from artist Mike Del Mundo. I’m telling you, if and when we submit nominations for Cover Artist of the Year during our Best Comics of 2014 Awards, Del Mundo will most definitely be near the top of my list.” – Steve Seigh 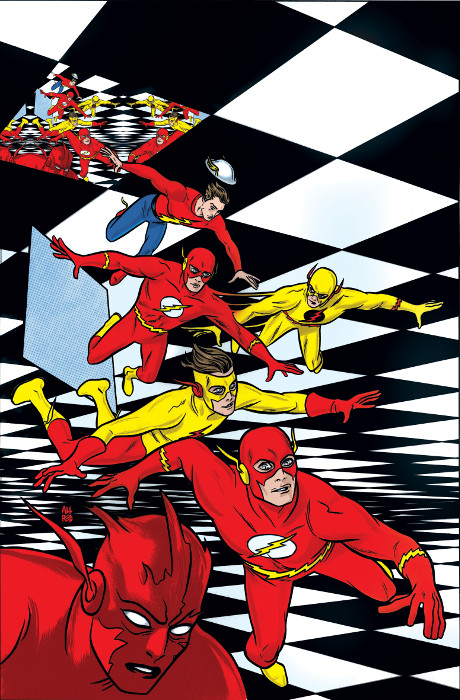 “A phalanx of Flashes on this throw-back cover by the Allreds is going to be the spark that gets me to dash off a letter to DC begging for an “Allred DC” collection! Simply amazing!” – Bob Reyer

“Princess Leia looks every bit the rebel commander on this cover by Adam Hughes that just cries out to be a movie one-sheet poster!” – Bob Reyer

Godzilla: Rulers of the Earth #4

Art and Cover by Matt Frank 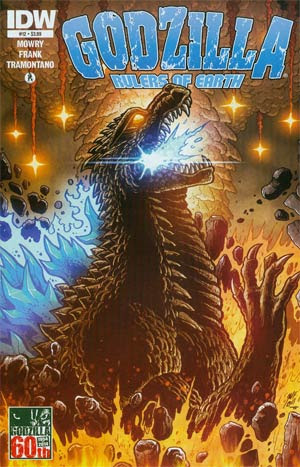 “With the new movie such a hit, I had to choose this image, if only to celebrate that moment in each Godzilla film when his spines begin to glow before delivering his “nuclear blast”, and we in the audience receive a similar tingle of anticipation!” – Bob Reyer

“Up, up, and away!!” It looks as if Kamala is getting a “handle” (sorry!) on her powers on this cover by Jamie McKelvie, who designed her costume, if memory serves?” – Bob Reyer 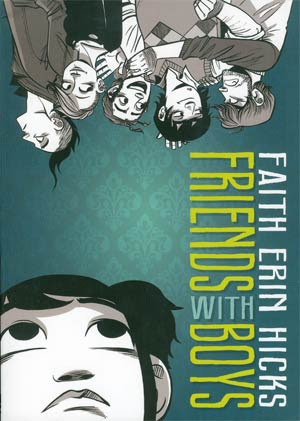 “Thanks to Our Ms. Cooke, I’ve become a fan of Faith Erin Hicks, so this cover had to make the cut, and this collected edition of her web-comic will go straight to my wish-list, and hopefully soon to my bookshelf! (Just a side-bar here, but I’ve been asked about the “Our Ms. Cooke” thing! Well, it’s a in-joke that apparently only I’m old enough to get; there was an old radio and TV show about schoolteachers entitled “Our Miss Brooks”. Sorry for any distress.)” – Bob Reyer

Art and Cover by Greg Land

To quote the Luke Cage of 1972 “SWEET SISTER!”
This issue of Mighty Avengers is a flashback tale that teams the Blue Marvel, Blade and Luke’s father against the Deathwalkers, and this image has me hearing the wah-wah guitars and the shimmering cymbals of Isacc Hayes’ “Theme from Shaft” already!” – Bob Reyer

This week’s track is entitled “Let It Go” by the band Year of the Rabbit.