It’s that time of the month again….time for listener feedback! This week on the show the crew answers which comic book movie they secretly love, their thoughts on the new Godzilla movie, who’s on the Mount Rushmore of comics, and what X-Men characters they want to see brought to the screen.

It wouldn’t be Talking Comics with out a book of the week and this go around we have Rust Vol. 3, Hack/Slash, Afterlife with Archie, All-New X-Men, and the United States of Murder Inc.

But, wait we also have two, yes TWO, special treats for you. The first is an interview Stephanie did this weekend at SpringCon with Aquaman, Batman ’66 and Flash Gordon writer Jeff Parker and the second is a post credits spoiler filled conversation all about Arrow! 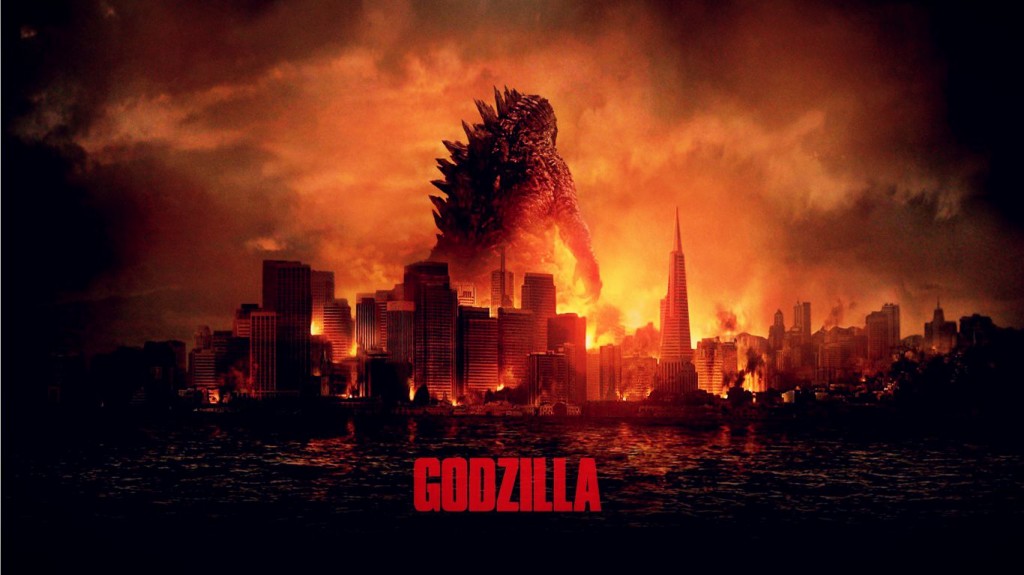