Steve is away in the great white north so Bobby steps in as host!  This week on the show the gang talks Jacqui’s Towerfall: Ascension inferiority, how they play open world games, and debate if the Dreamcast can be called a failed system.  They also talk about a bunch of games including Infamous: Second Son, Resident Evil Revelations, The Wold Among Us, Final Fantasy XIV: A Realm Reborn, Luftrausers, Hotline Miami, Smite, and more! 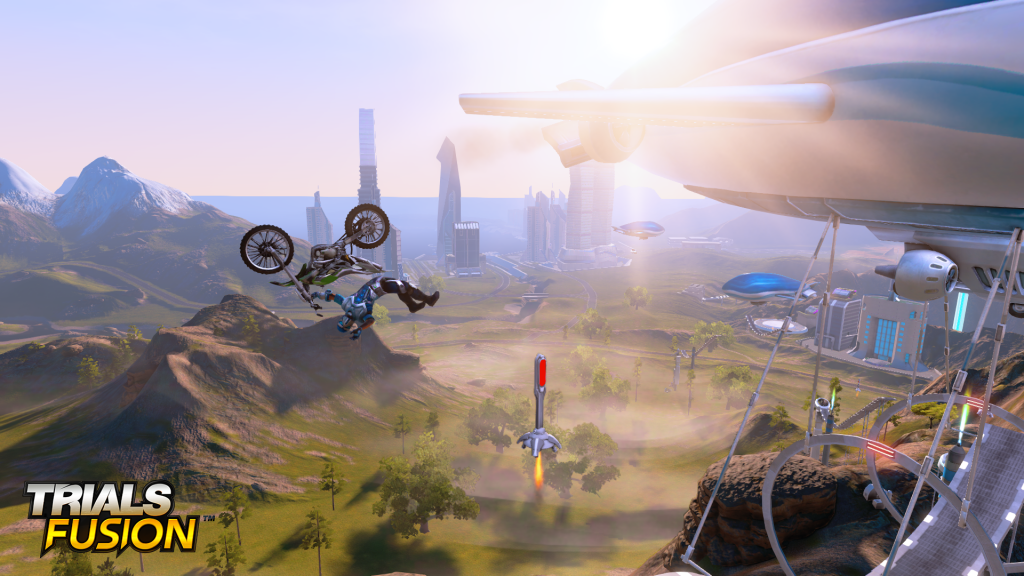 Add the podcast crew to your social gaming network by checking out their Gamer Tags right here!