Art and Cover by Francis Manapul and Herman Meija

“I’m loving the inclusion of bold and beautiful colors on this cover. I’m also quite digging the watercolor-like presentation. If the inside of the book is anywhere near as gorgeous as this cover than consider Detective Comics to be back on my pull list.” – Steve Seigh “To infinity and beyond. Together.” – Steve Seigh

“And you thought that Jaws was the only reason not to get back in the water.” – Steve Seigh “Good Lord, this is gorgeous! I love the contrast of the green on green coloring and both characters are looking rather imposing here on this cover. I can’t wait to read this!” – Steve Seigh

“Considering where last issue left off, will Jen be battling the ruler of Latveria…in a courtroom? Kevin Wada’s covers for this new She-Hulk have been a delight,and this one is no exception!” – Bob Reyer

(From the Pretty Deadly Tumblr, here’s a neat piece of reference material that Ms. Rios used to channel her inner Sergio Leone!) 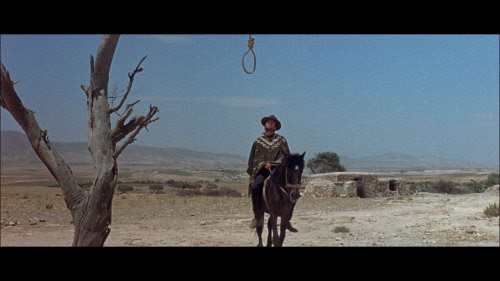 “This first arc of the stunningly original Pretty Deadly comes to a close with this issue, and spying that California Collar draped over the branches of a Hangin’ Tree, it doesn’t seem as if everybody makes it out! I’m sure that Kelly Sue DeConnick, Emma Rios, Jordie Bellaire, and Clayton Cowles will bring us a great story no matter who ends up with hemp fever from swinging on the end of that rope!” – Bob Reyer

“There are two reasons that I’ve chosen this cover:

1) Of course, Phil Noto’s art makes you feel as if you can actually see Natasha running, and the mix of fear and determination on her face is just masterful, and…
2) YIKES!!!!” – Bob Reyer

Batman Beyond: Batgirl Beyond TPB 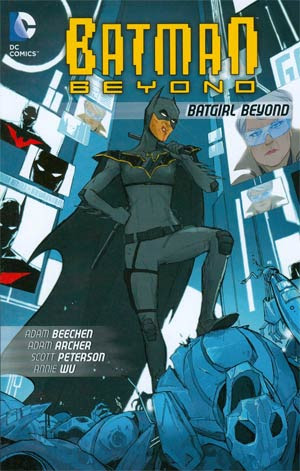 “I’ve been fortunate enough to have already read these intriguing tales of Neo-Gotham thanks to a Comixology gift from Talking Comics’ own Carolyn Cocca, and I can’t recommend them highly enough. Nissa, this new incarnation of Batgirl, has certainly caught the attention of Police Commissioner Barbara Gordon, but will she approve? This cover by Annie Wu suggests that Babs isn’t too thrilled by someone taking up her cowl! (By the way, digitally these issues are #27–#29!)” – Bob Reyer

Art and Cover by Tyler Page 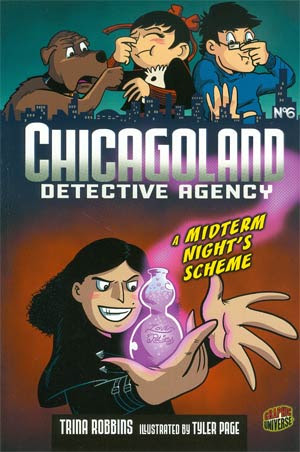 “Just a wonderfully humorous cover image by Tyler Page for the latest volume of this fun all-ages mystery by Trina Robbins, and how could I resist a Shakespeare pun?” – Bob Reyer

This list was compiled while listening to the album Quality Control by the rap ensemble Jurassic 5.

This is a column featuring Favorite Comic Book Covers of the Week 04/02/14 as chosen by Steve Seigh, Bob Reyer, and several staff members and fans of Talking Comics.