“I simply cannot deny the feeling I get when I look upon this cover’s colorful, radial display. It’s almost as if several drops of colored rain all landed inside and around one another to create this beautiful visage. I dig it.” – Steve Seigh

Disney Kingdoms: Seekers of the Weird #3

“Loving that maw! There’s something about Mike Del Mundo’s colors that cause me to salivate. I also dig the peril and tendril-inspired danger happening on this cover. This is the type of art that I take immediate notice of when looking for my favorite covers of the week. Del Munso hits the mark almost every time he steps up to the plate, for me personally.” – Steve Seigh 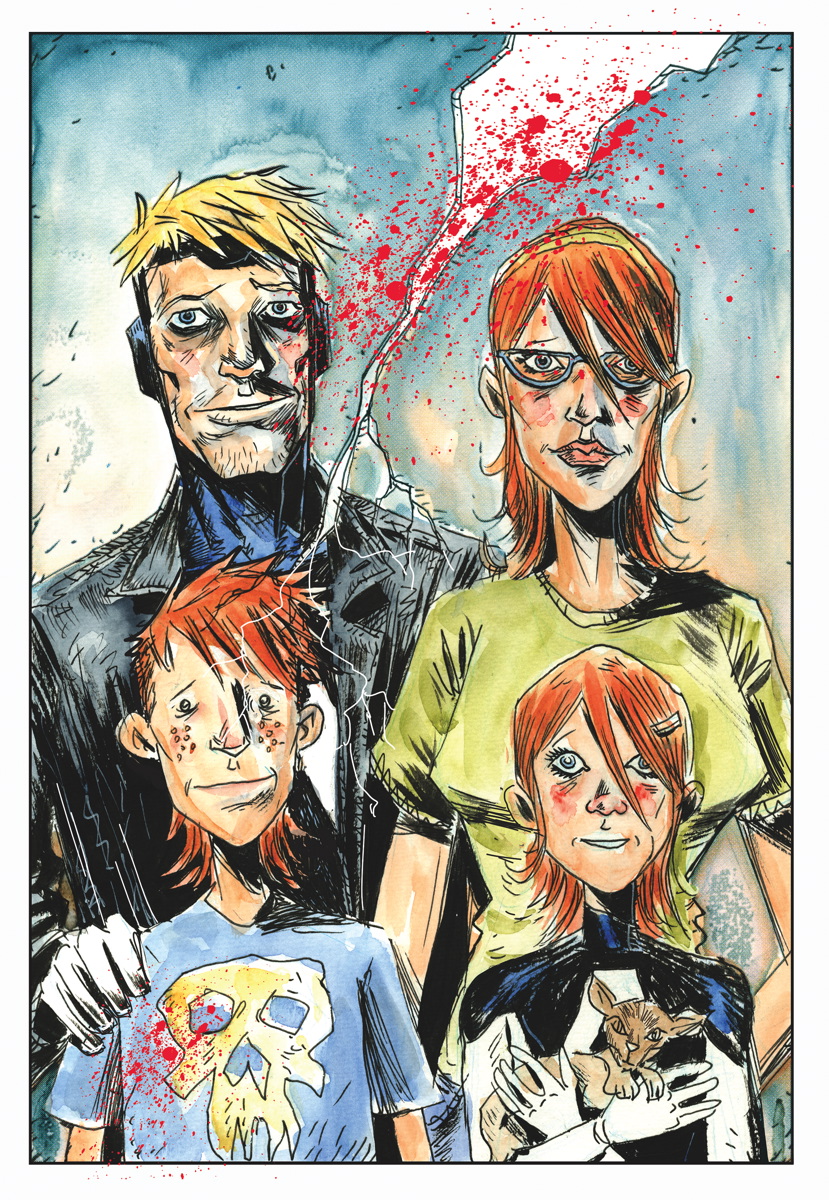 “Of course artist and writer Jeff Lemire would include this tender yet heart-breaking cover in what’s to be the last issue of his epic Animal Man run. Thanks for all the action, memories, and tears, Jeff. It’s been wonderful.” – Steve Seigh “Ah, the power of love. I wish that I had some elaborate explanation for you as to why I love this cover … but I don’t. It’s simple a matter of it being clean, colorful, fun, and endearing. Though, maybe that’s enough, yeah?” – Steve Seigh

“Mike Del Mundo is at it again and this time he brought something for lunch! Gah! That crooked, sinister smile, I almost can’t look away.” – Steve Seigh 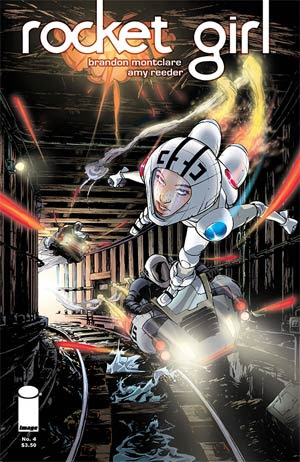 “Without any fancy lenticular printing technologies, this cover by Amy Reeder is definitely in 3-D, but simply through her extraordinary talents! Our heroine is fairly leaping from the page, and the coloring, particularly the contrast between her futuristic garb and the gritty New York City subway is brilliant! (A belated thanks to our friend Sarah Miles for alerting me to Halloween Eve and the work of Amy Reeder and Brandon Montclare during the 2012 NYCC!)” – Bob Reyer 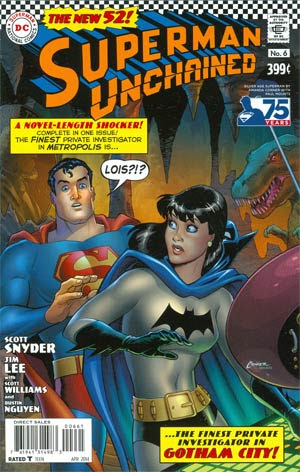 “I’m not endorsing variant covers mind you, just that this retro image by Amanda Conner tickles my fancy! It is missing one element however; back in the Sixties there would have been sunbursts, banners, and word and thought balloons on the cover such as:

SUPERMAN: Great Krypton! Batman is actually Lois Lane!?!
Lois: (Thinking) Gasp! Oh, no! Superman has discovered my secret!
(In a sunburst: NOT A HOAX! NOT A DREAM! NOT AN IMAGINARY STORY!)
On a banner: What is the secret behind “The Mistress of the Batcave!”
(Sorry, I get carried away sometimes)

(Robert, if you keep up like this, you will be carried away! Have some warm milk, you’ll feel better, darling! @udrey)” – Bob Reyer 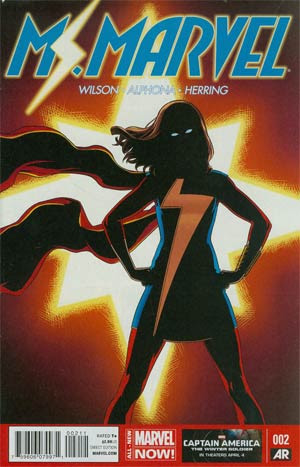 “Jamie McKelvie has captured perfectly some of the major themes of this new book with this dramatically back-lit cover! That Kamala Khan has been inspired by the various identities of Carol Danvers is made manifest by the Kree star of Captain Marvel in the background, and her use of the lightning bolt symbol of Ms. Marvel on her costume. That her heroic role will be her own is also clear through her adaptation of the iconic sash into a scarf/cape, and her more “young lady-like” and modest dress with tights outfit!” – Bob Reyer 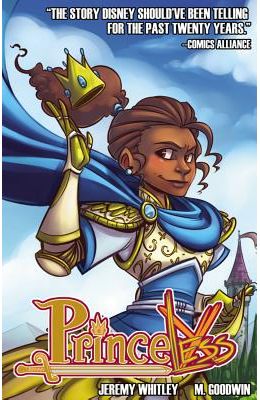 “It’s great that the collected first arc of Princeless is back in print, and with what seems a new image of our heroine Adrienne by Mia Goodwin as the most-charming cover, to boot! Anyone looking for a fine all-ages book for young girls and boys would be hard-pressed to find a better one!” – Bob Reyer

With this latest volume, Marvel has begun reprinting the Steve Englehart/Sal Buscema issues of Captain America, which might be the best run in Cap’s long history! (Calm down, all you Ed Brubaker and Mark Gruenwald fans!) Sal Buscema was one of Marvel’s mainstays during the Silver and Bronze Ages, and was never better than on his tenure on this book! Here’s a better look at the cover of Captain America #156, which was the finale of the (IMO) greatest arc in the series, the  “Cap of the Fifties” story-line: 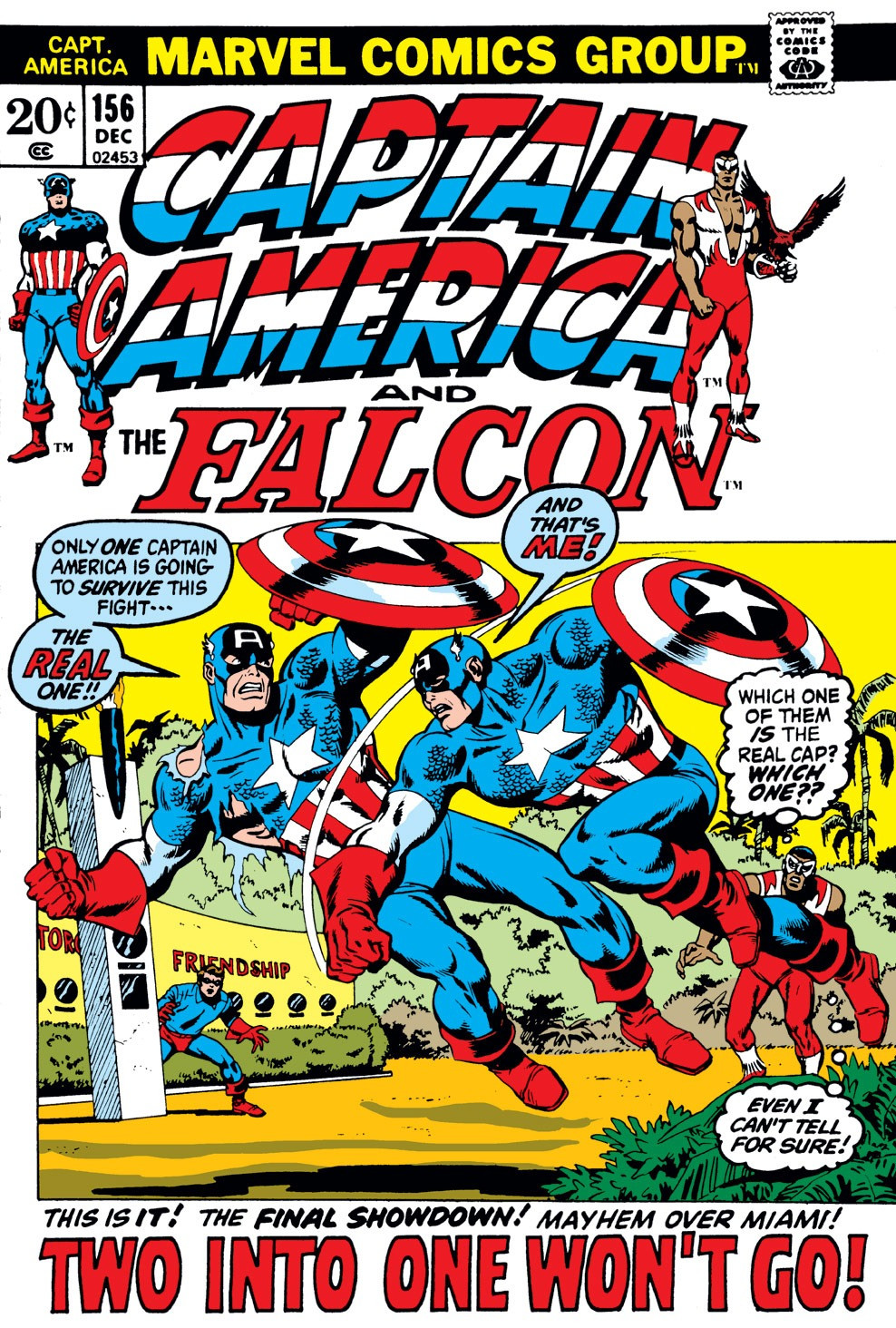 This list was compiled while listening to the album Say Yes to Love by the band Perfect Pussy.