“I’m in the mood for a cover that’s dark and mysterious this week, and lucky for me Menton3 is on the case. I adore everything about this cover: the way her face seems to float inside of a negative space created by a shadow of dark hair, her blood red lips, and particularly the noble look of the crow sitting atop this dangerous woman’s head. Well done.” – Steve Seigh 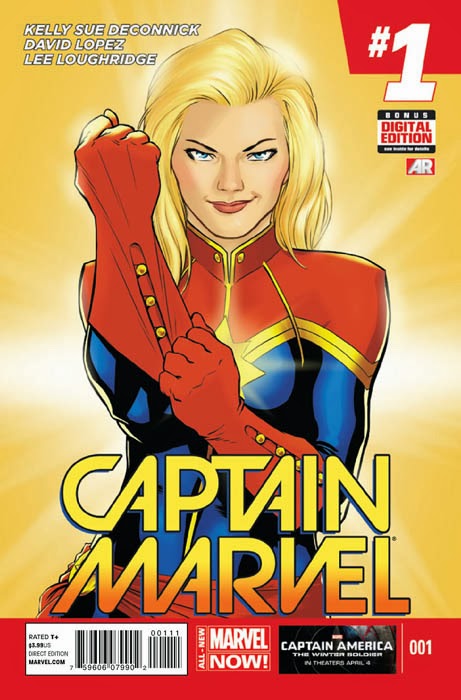 “Carol Danvers is back and she’s as stunning as ever on this cover! It’s been far too long since we’ve taken to the skies with Captain Marvel and I for one cannot wait to see what awaits us inside of this issue!” – Steve Seigh

“David Lopez has certainly captured the “Carol-ness” on this cover to the new Captain Marvel #1; that small smirk that says “This isn’t my first time at the rodeo, boys–I’m an Avenger!” ” – Bob Reyer

“Like I said, I’m in the mood for a taste of the mysterious this week, and thanks to Greg Capullo, even Batman is in on the action. What the hell awaits us behind this cover? More Riddler hi-jinks? We’ll have to read it and find out, won’t we?” – Steve Seigh

“Ha ha ha! Now to lighten things up a little bit with this playful and brilliant cover from Steve Lieber. I never play these claw machines in real life, because I think they’re a total scam, but I would pump dollar after dollar into one of them if it meant that I could procure my very own D-List villain to do my bidding.” – Steve Seigh “Yes! How could I deny a Deadpool Giraffe animal variant? The answer: I can’t, and now neither can you, I bet. Adorable!” – Steve Seigh 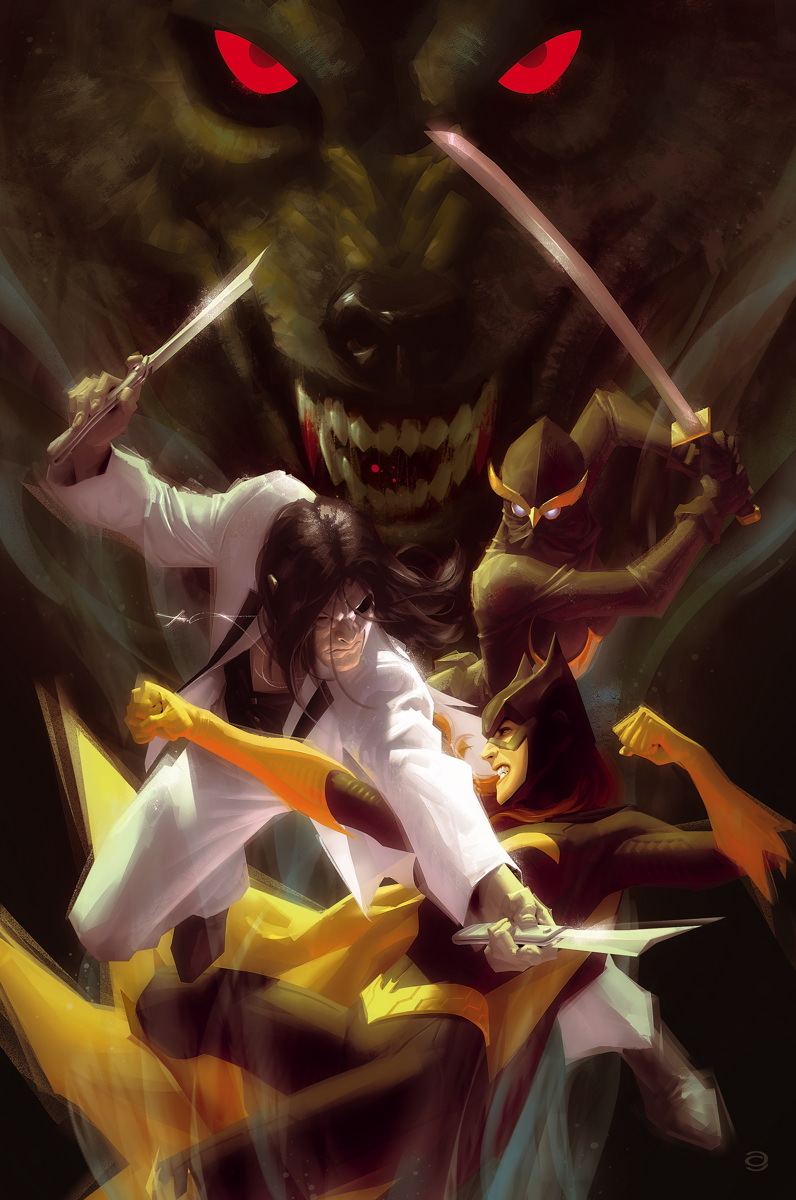 “It’s no surprise that Batgirl is on my list as it features another amazing cover by Alex Garner! This one has a Seventies martial arts movie poster vibe to me somehow– “The Dynamic Duo Superladies vs. the Ninja Vampires”–or something like that!” – Bob Reyer “Just a lovely Bat-family portrait by Dustin Nguyen on this final issue of the series.” – Bob Reyer 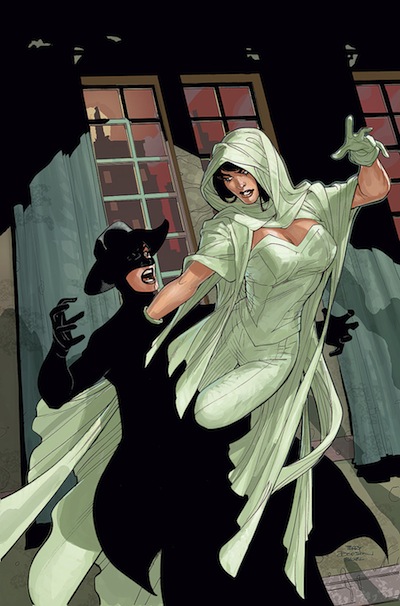 “Not that this isn’t a fabulous cover by Terry and Rachel Dodson of Eliza doing her best to overcome the villainous Dr. October, but I’m so thrilled to get this second issue in my hands that I would have picked this for my list if it had a blank cover!  That it sports this great image made my explanations easier!” – Bob Reyer “Due to a question on our Forum, I’ve been on a “giant monster” jag, so seeing this playful take on kaiju by Derek “Could he be more aptly named?” Charm made me smile! This is a book that could not only be a gateway to having your daughter or son read comics, but also to watch old-fashioned monster movies–not too shabby for something that isn’t a “real” comic book; right, Mr. Stephenson?” – Bob Reyer

This list was compiled while listening to the Allman Brothers, maaaaaaaaan. They are one of my father’s all time favorite bands. Further proof that my Dad really knew how to rock!