Welcome to TV Time, where I bring you the latest updates on all your favorite current and upcoming comic book/geek related shows.

While we wait for the final cast members to be revealed for The Flash and Gotham, as well as the scripts for I, Zombie and Preacher to get finished, this week saw an original character appear, a star go viral and the debut of a brand new show in a galaxy far, far away. With that said, let’s get into TV Time, starting with Fox. 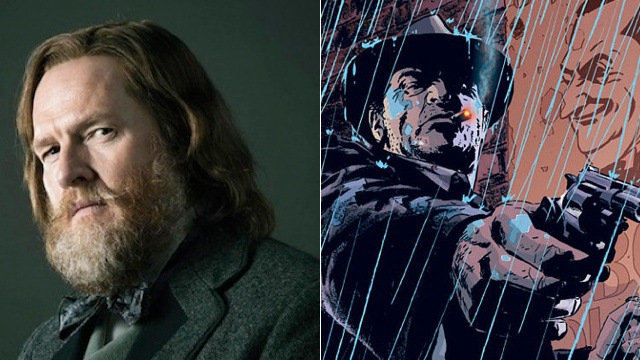 It was reported earlier today that Jada Pinkett-Smith (Hawthorne) was cast as an original villain named Fish Mooney, who would play a big role as a series antagonist for both Gordon and Bullock. Described as “an imposing, hotheaded and notoriously sadistic gangster boss and nightclub owner with street smarts and almost extra-sensory abilities to read people like an open book who is not one to be crossed,” it’ll be interesting to see how she fits into the Gotham City universe.

In other news, Donal Logue (Bullock) sat down with Nerd Repository and gave some insight into the show, which included WHEN exactly Gotham was going to take place:

What I do love about Gotham, that I can say so far, is that it creates this incredible world that, for me, you can step into things that almost feel like the roaring 20s, and then there’s this other really kind of heavy Blade Runner vibe floating around. It has this anachronistic element to it where it feels like it’s either New York in the 70s, or it kind of exists independently of time and space in a way, and you can dip into all of these different genres. So I’m excited by it.

There are elements of it that are completely contemporary and there are pieces of it that are very old-fashioned. I’m excited to see which way they go with the production design and wardrobe and all that kind of stuff…there were a couple of examples of modern technology, but maybe an antiquated version of it, that gave me a little bit of sense that it’s certainly not the 50s and the 60s. No one’s making a joke about how “there’s no way you can press a telephone button and have a piece of paper show up in another machine.” There is an acceptance of a certain technological reality. But its not high tech and it’s not futuristic, by any means. 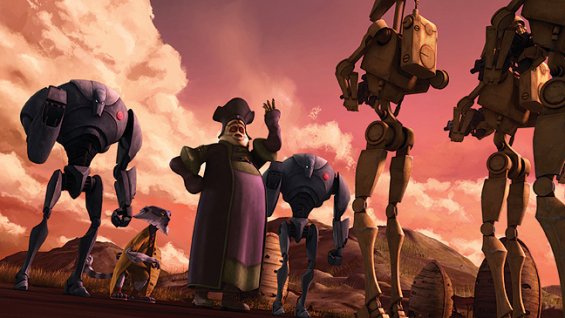 The big news to come out of Disney XD this weeks was the reveal of Star Wars: Rebels, a new show by Dave Filoni (Avatar), Greg Weisman (Young Justice) and Simon Kinberg (The Fantastic Four). The show was first announced during New York Cit Comic Con this past year, but little to no information was known about the show until this week’s New York Toy Fair, in which a teaser trailer and character profiles were released for four of the characters. The show follows a Jedi Knight (Freddie Prinze Jr) starting an uprising during the time between Episode III and Episode IV. Together with a Mandalorian bounty hunter (Tiya Sircar) and his alien sidekick (Steve Blum), the show is set to debut this Fall.

Here is the teaser trailer:

In Marvel related news, Ultimate Spider-Man, Avengers Assemble and Hulk: Agents of S.M.A.S.H continue to do well in the ratings, with the first two already guaranteed a third and second season respectively. The news right now is that USM and Assemble will become more closely tied due to Spider-Man joining the Avengers, but there’s talk of linking all three shows into one cohesive Marvel Animated Television universe. 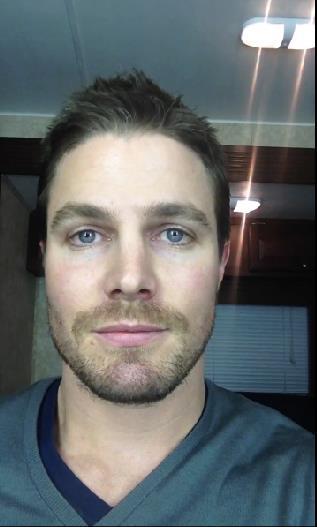 No news on the Pied Piper casting for The Flash pilot, but in a bit of good news the week, The CW announced that Arrow had been renewed for a third season following strong ratings which (alongside other shows) helped raise The CW’s viewership to it’s highest its ever been in all the key demographics. As it stands right now, Arrow is the third highest rated show on the network, with veteran shows Supernatural and Vampire Diaries just edging it out.

Also in Arrow related news, Stephen Amell (Oliver Queen) crashed Facebook during a live Q&A video on the official Arrow Facebook page, which prompted the star to start up his own YouTube channel. Since he started the channel, Amell has been giving behind-the-scenes looks at the show, including rehearsing an upcoming fight scene for an episode that was in the process of filming. Amell has not been shy about sharing his experiences on Facebook, doing periodic Q&A videos, taking exclusive photos and doing a “Day in the Life” video, which he released earlier today.

Take a look at the fight rehearsal here:

With that, I’ll see you all next week for another edition of TV Time, where I bring you the latest updates on all your favorite current and upcoming comic book based shows. Leave your thoughts and opinions of the news in the comments below.