“Who is Kevin Wada and where can I see more of his art? What’s not to love about this cover? The color palate is breathtaking, and it’s got an almost pin up girl approach to it. I’m really digging that. I’ve had a bit of a comic book crush on She-Hulk for almost a year now and I’ve got to say, Jennifer looks gorgeous!” – Steve Seigh

“I’m not familiar with the work of Kevin Wada, but off this cover, I want to see more! A fun, “fashion-y” image that speaks to what is purported to be a lighter look at super-heroics through the trials (*ouch*–sorry!) and tribulations of Marvel’s Jade Giantess!” – Bob Reyer 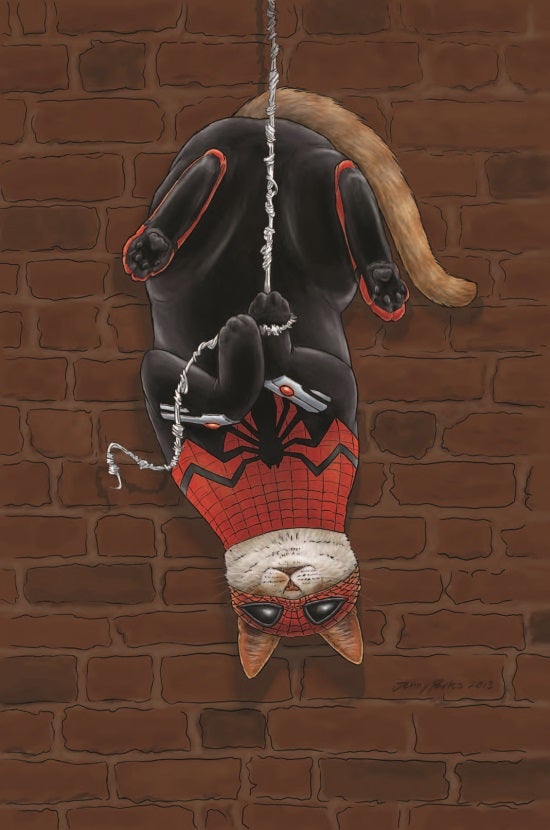 “You know how awesome this is. Does it really require on explanation? I didn’t think so. Meow!” – Steve Seigh 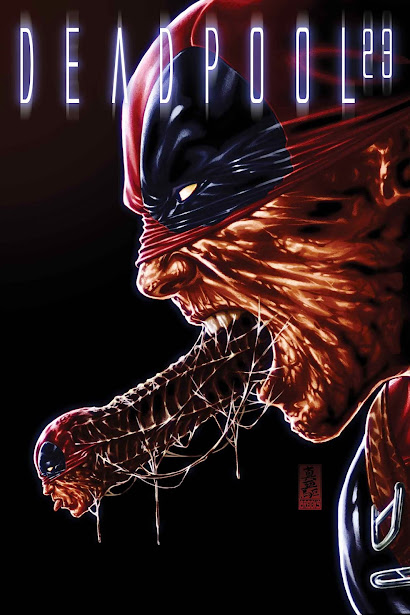 “I’m a HUGE fan of the Alien franchise, so there wasn’t even a question as to whether or not this over would end up on my list this week. Additionally, it’s nice to see some work by Mark Brooks now that the Fearless Defenders series has wrapped.” – Steve Seigh 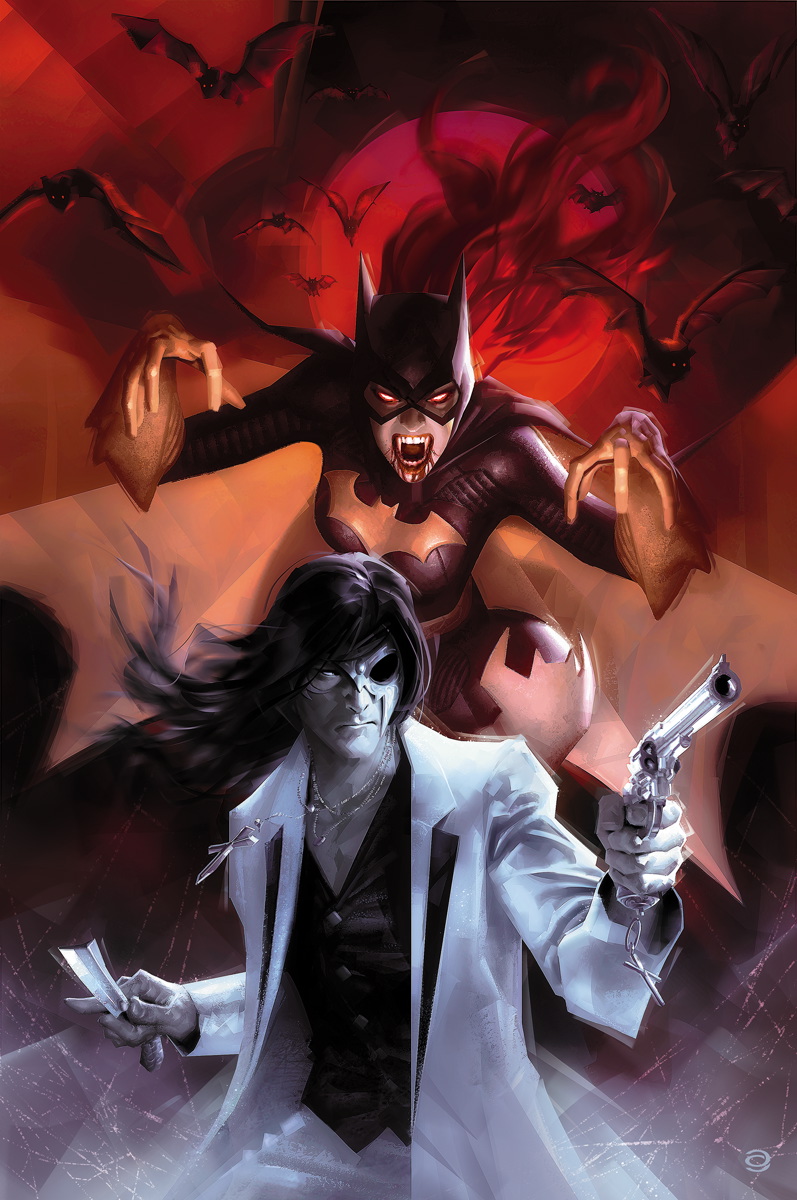 “Barbara Gordon’s gone through quite a lot since reclaiming the cowl of Batgirl, but becoming a vampire tops the list! And wasn’t this supposed to be one of those sunnier “Gothtopia” tie-ins?” – Bob Reyer “I love the Swingin’ Sixties vibe on this cover by Roland Boschi; to me, it’s  a mix of Jim Steranko and Alex Toth, with maybe a dash of Frank Bellamy, the artist on the old “Modesty Blaise” comic strip.” – Bob Reyer

This list was compiled while listening to the song “Ice Cream Man” by Tom Waits.