“YES YES YES!!! Sara Pichelli is one of my favorite artists in the business and I simply love the cover she’s come up with for the debut issue of Ms. Marvel. If you’ve fished around the internet at all this past week, you’ll see that a lot of people are taking photos with the comic positioned just below their eyeline; it’s as if people are already lining up to be behind this character and what she stands for in regard to diversity in comics. It’s inspiring stuff.” – Steve Seigh

“Sara Pichelli’s cover certainly captures the idea of the youth of the new Ms. Marvel, who by most accounts is the first legacy hero based on another super-heroine. The cover is not only an homage to our young heroine’s inspiration, Captain Marvel, but to Supergirl, and the first issue cover by Gary Frank of the Peter David-written series from 1996!” – Bob Reyer 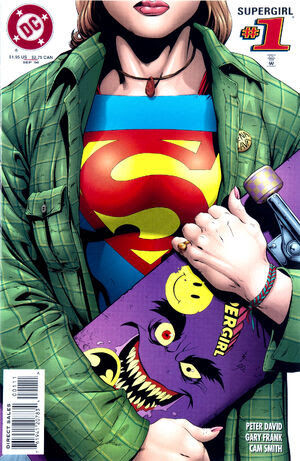 “I’ve always been aware of Phil Noto, but I would only classify myself as being a casual fan … until now. His work on Black Widow is really blowing my mind and this cover is no different.” – Steve Seigh

“Until you hear otherwise, assume that every Black Widow cover by Phil Noto will be featured on my list!  (I do apologize that there have three of them this month, though–who knew?)” – Bob Reyer 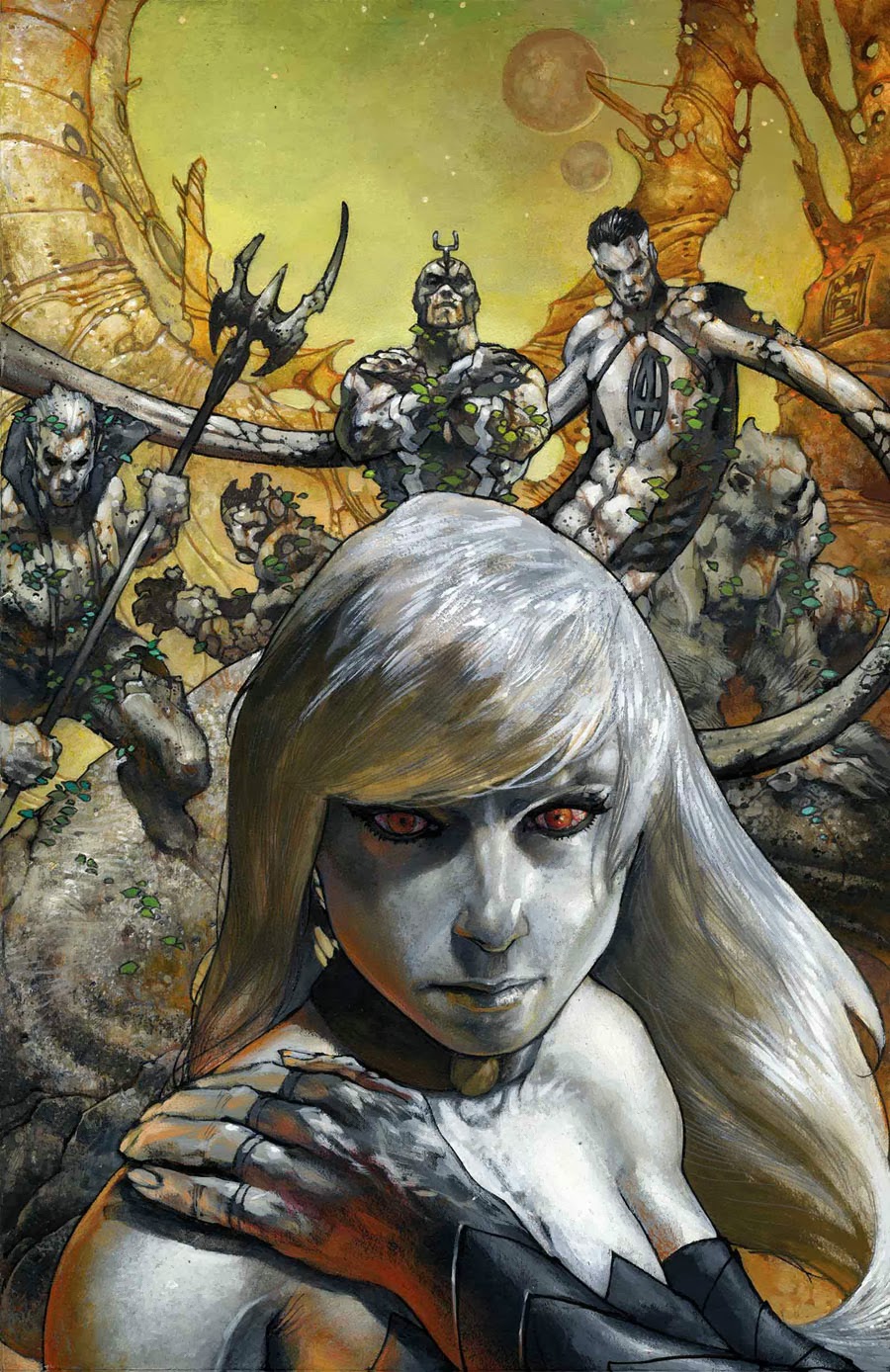 “Good lord! Black Swan is looking pretty amazing on this cover. I haven’t had the opportunity to check out this issue yet, but I’m hoping that this cover is an indication that my favorite new character from the series, Black Swan, will be front and center.” – Steve Seigh

“I’ve been clamoring for more of the Black Swan, but based on this creepy cover by Simone Bianchi, the New Avengers  might not be as happy to see her out-and-about as I am!!” – Bob Reyer

“Now THAT is Superman!” – Steve Seigh

“Um, so there’s a werewolf on the cover AND a floating fetus wearing headphones. I’m fairly certain that I don’t need to explain much further as to why this is one of the best covers of the week. Fetus + headphones = win!” – Steve Seigh “Batgirl in Coral City?!? According to the solicitation, Barbara’s in pursuit of a fugitve superhuman, and I would suggest that DC and Ms. Simone are hoping that some of Batgirl’s regular readers have come along for the ride!  Whatever the reasoning, it’s great that Mr. Williams got a crack at Ms. Simone’s other DC stalwart!” – Bob Reyer 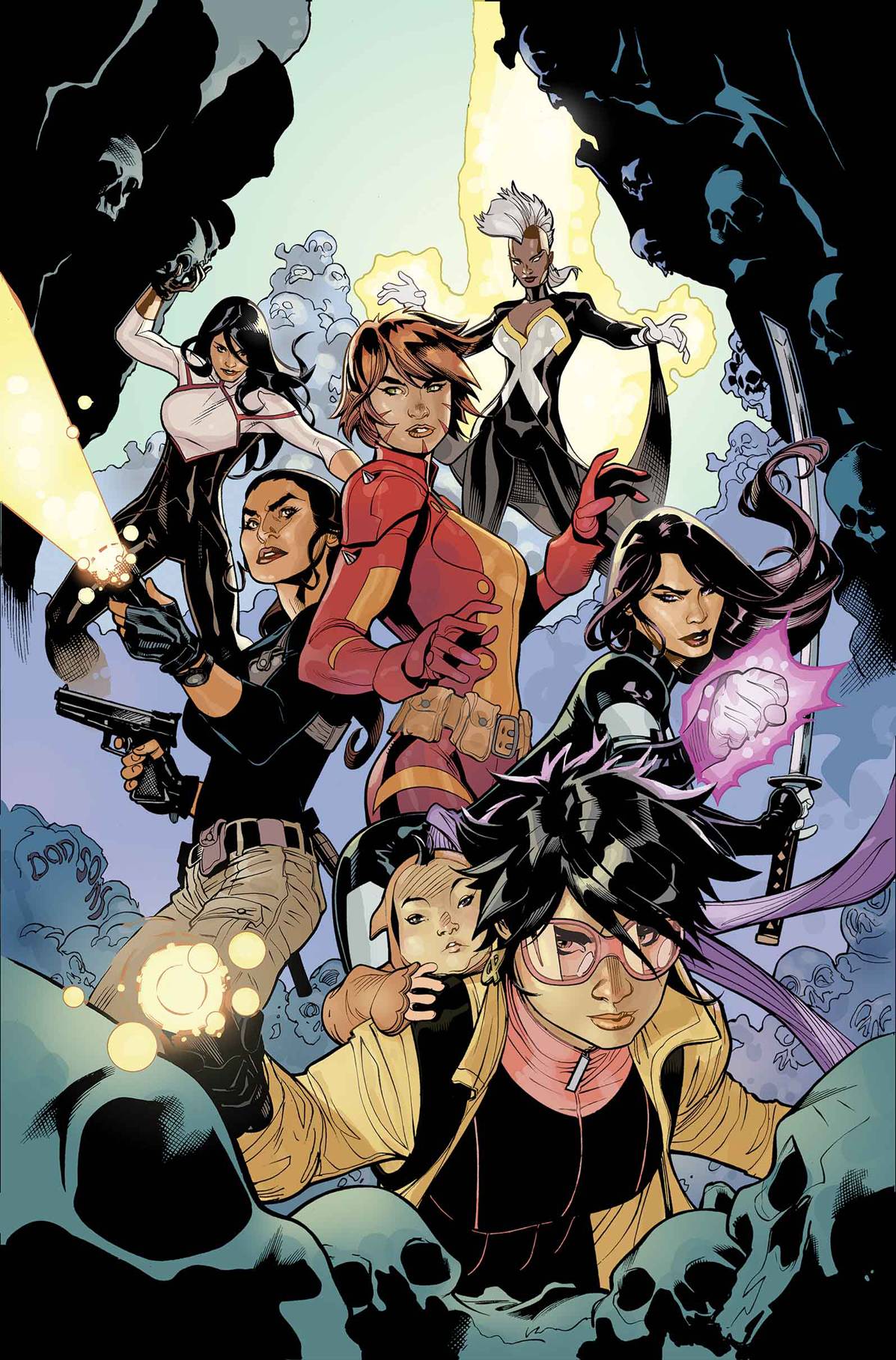 “I love this image by Terry Dodson! Hopefully, the unity of prupose seen on the cover extends to the interiors, as the group has been a bit fractured of late! At the very least, let’s hope Baby Shogo can stay out of trouble!” – Bob Reyer

“Wow–looking at this evocative cover by Mukesh Singh, I guess that Cap and Bucky didn’t save the day! Tanalth the Pursuer might win back her piece of the God’s Whisper after all!” – Bob Reyer