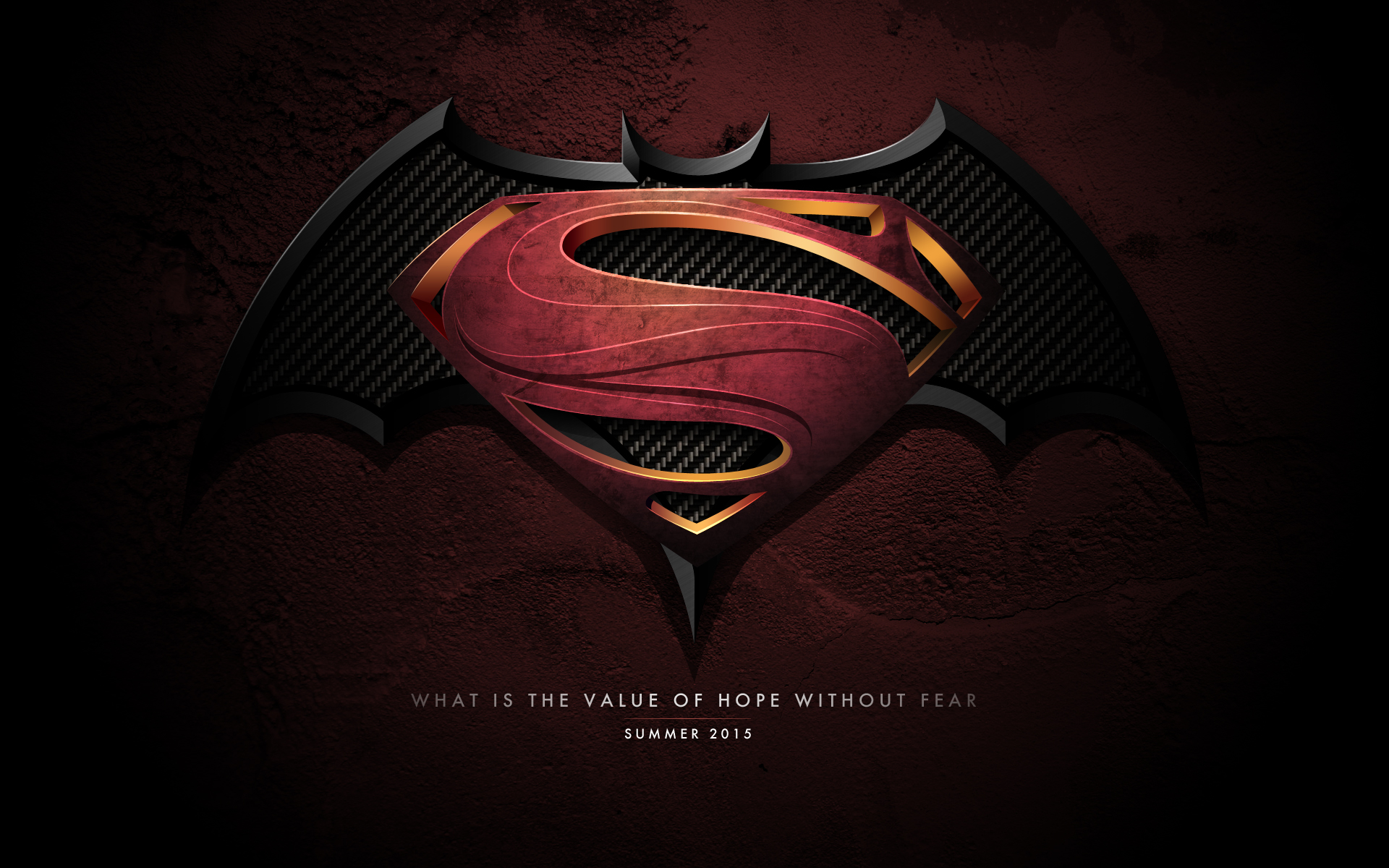 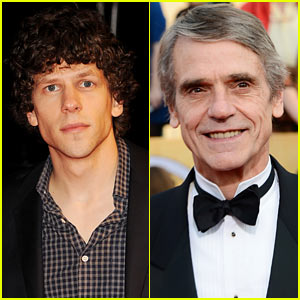 The upcoming Man of Steel 2, usually referred to as Superman/Batman, has finally cast its Lex Luthor after months of speculation and rumors. Jesse Eisenberg, the Academy-Award nominated star of such films as The Social Network and Zombieland, will be playing the villain. Though younger than most adaptations of the character (in both comics and film), writer/director Zack Snyder had this to say about casting Eisenberg in the role:

“Lex Luthor is often considered the most notorious of Superman’s rivals, his unsavory reputation preceding him since 1940. What’s great about Lex is that he exists beyond the confines of the stereotypical nefarious villain. He’s a complicated and sophisticated character whose intellect, wealth and prominence position him as one of the few mortals able to challenge the incredible might of Superman. Having Jesse in the role allows us to explore that interesting dynamic, and also take the character in some new and unexpected directions.”

Also cast this morning was the role of Alfred, Batman’s right hand man, father figure and confidant. Academy-Award winner Jeremy Irons, best known for his roles as Scar in The Lion King and a myriad Shakespearean adaptions, was cast as the butler and Snyder had this to say about the decision to cast Irons in the role:

“He is an absolutely critical element in the intricate infrastructure that allows Bruce Wayne to transform himself into Batman. It is an honor to have such an amazingly seasoned and gifted actor as Jeremy taking on the important role of the man who mentors and guides the guarded and nearly impervious façade that encapsulates Bruce Wayne.”

Superman/Batman will be released May 6th, 2016.

What are your thoughts and opinions on the casting of Eisenberg and Irons? Are you looking forward to the film? Leave your thoughts in the comments below.

8 thoughts on “Superman/Batman Gets Its Lex Luthor and Alfred”