Night of the Living Deadpool #2

“This is assuredly my favorite comic book cover so far this year and I’d be very surprised if it doesn’t make it all the way to my Best of 2014 further down the road. Jay Shaw is definitely channeling some hardcore Ralph Steadman here and I love it!” – Steve Seigh

“Sake alive! Mike Del Mundo’s covers for this series are always a treat but I think he might have outdone himself with this issue. I can’t wait to sit down with this series and get all caught up.” – Steve Seigh “It’s not just about Spidergirl’s slick wall-crawling or the angry sneer on Wolverine’s grizzled mug. It’s about the colors used for this cover. I love the way the pinks and blues mix together with the lighting and shadows. It totally draws my eye the second I look at it.” – Steve Seigh

“Again, it’s all about the colors that’s drawing me to this particular comic cover. I like the bright yellow on blue and red mixed with the violent nature of Furious’ expression. I happened to read this book last night and it was damn good. I suggest that you check it out. It’s a lot more emotionally driven than one would expect.” – Steve Seigh 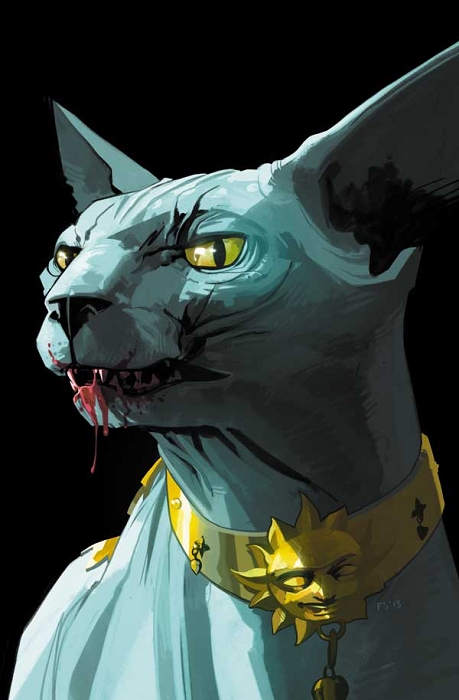 “What?! Have we already reached the final issue of Saga before another hiatus?! LYING!!!!! Though sadly, this happens to be true. I love you Lying Cat, but to think I won’t see you again for another six months breaks my little comic book loving heart.” – Steve Seigh

“Guys! Guys! Look! It’s Lying Cat! Look! Guys! It’s Lying Cat! Are you looking! Why aren’t you looking!?! Sorry, I got a little carried away there. At the moment, I’m going to ignore the dark implications of the blood dripping from her mouth and pretend she was just eating a big ol’ bowl of strawberry ice cream. Yup, surely nothing graphic and sad will happen in THIS issue. Nope!” – Patrick Brennan 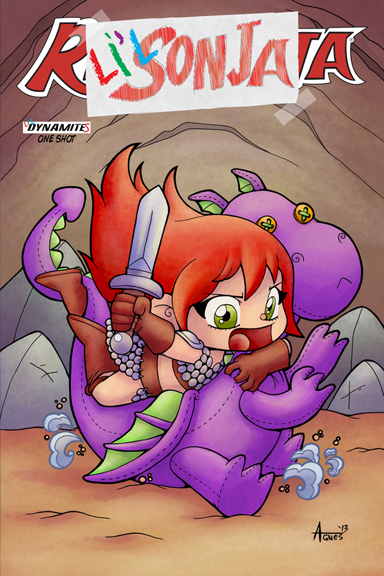 “Is our Li’l Sonja slaying this dragon, or hugging her? It’s a wonderful cover by Agnes Garbowska either way!” – Bob Reyer

Godzilla: Rulers of the Earth “Would this Matt Frank cover be considered a “photo bomb”? I’m at a loss about the terminology, but in my head it seems like Godzilla is posing for a picture, and the others are trying to sneak into the frame, particularly that crafty Anguirus at The Big G’s left elbow!” – Bob Reyer

Written by Alan Moore (There, I said it, Mr. “Original Writer”, what are you gonna do about it, huh?)

“I’m not sure if this a piece of Alan Davis’ from his long-ago run on Marvelman or something newly-created, but either way it’s a loving nod to that more fun-loving era of comics, and gorgeous in its simplicity of line!” – Bob Reyer

“I don’t think we’ve had a Neal Adams cover as part of the column before, so this piece, originally the cover to X-Men #58 in 1969 was one of his best. Here’s what it looked like on the news-stand: 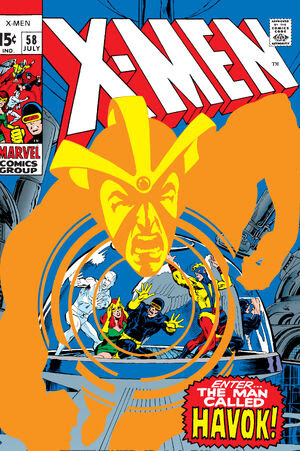 The art of Ramona Fradon 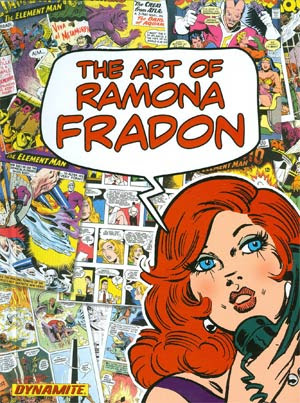 “Ramona Fradon, who was creator Dale Messick’s hand-picked successor on Brenda Starr, was one of two major female artist working in the industry as pencillers on main-stream super-hero comics in the Silver Age (the other being Marvel’s Marie Severin), so it’s great to have this celebration of her work available! I was lucky enough at this year’s NYCC to have Ms. Fradon do a B&W sketch of Wonder Woman that despite being only in pencil looks as if it’s in 3-D!” – Bob Reyer 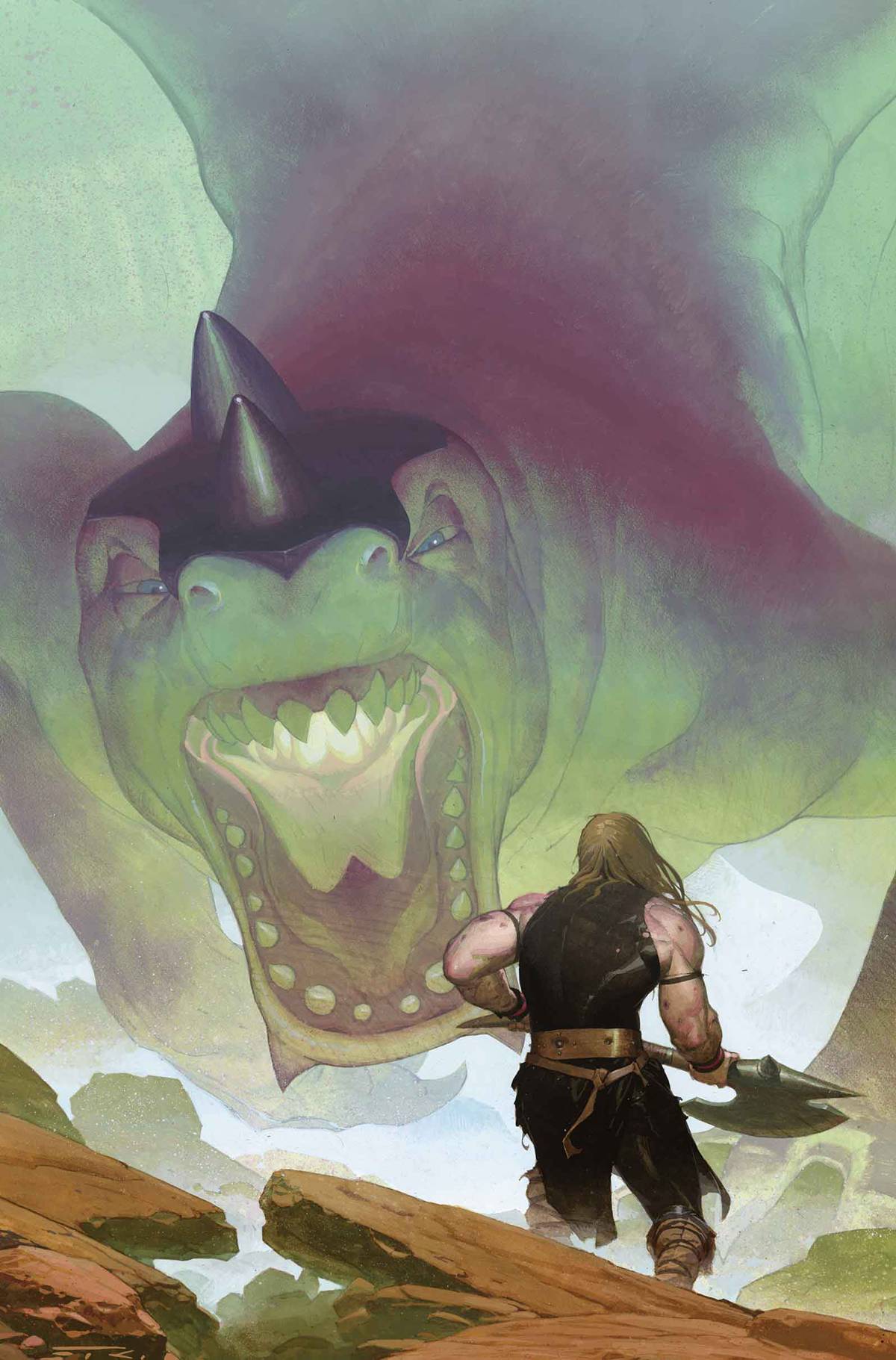 “When I was in grade 8, I stole a Conan the Barbarian book from my teacher’s reading shelf. Well, I didn’t mean to steal it, it just sort of came home with me and then refused to leave. Petty larceny aside, what attracted to me to the novel was it’s imagination-grabbing cover, and I’m reminded of it with this issue of Thor. I love the old-school dime-store fantasy novel feel of it, something that many of the other covers in this series have displayed as well.” – Patrick Brennan