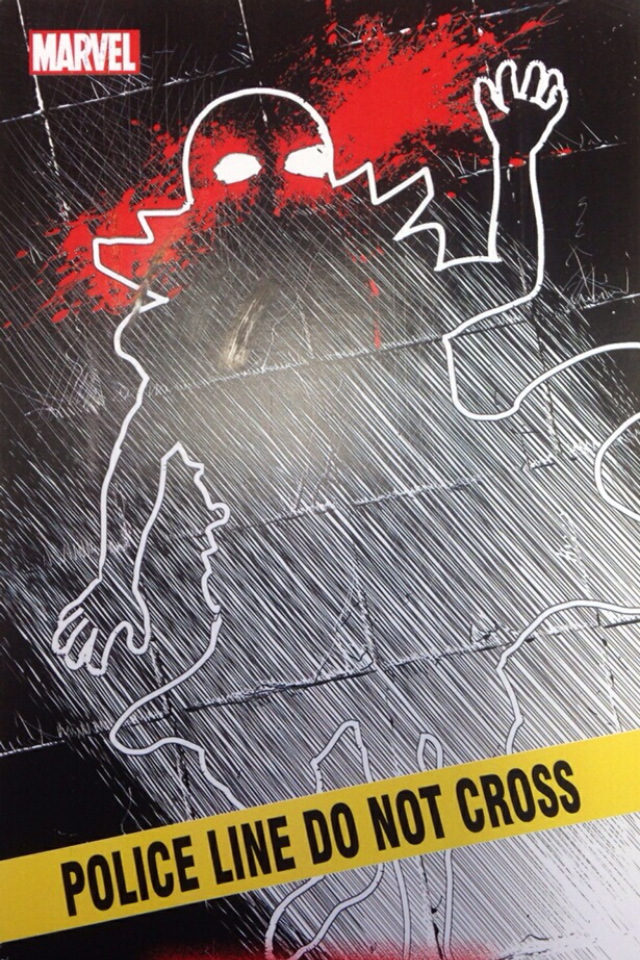 May is going to bring a “buddy cop murder mystery” to the world of Marvel Comics with the event “Original Sin.” Little was known about the event when it was first announced except that Uatu, The Watcher, would perish by somebody’s hand. Who’s the culprit and why it happened is what the event is for but more details about the event have recently been revealed.

The main series, which will run eight issues over two months, will be written by Jason Aaron and feature art by Mike Deodato Jr. It features the original Nick Fury gathering Captain America, Iron Man, Thor and the other Avengers together to solve the crime while The Punisher, Doctor Strange, Emma Frost, Hank Pym and Black Panther team up to solve the case in their own way. Marvel executive editor Tom Breevort had this to say about the event:

“It’s all the skeletons, all the dark things that you never know, all the interesting and intriguing information — not all of it even bad. And it will all expand out into dozens of stories that will cut to the core of who these characters are…The stakes involved in Original Sin are much more personally involved. It’s all the characters having to deal with something that really throws their whole world for a loop in a very cutting-close-to-the-heart way. [The Final Act] will set people on their heels.”

A zero issue will be released in April and will reintroduce readers to Uatu through the eyes of Nova. Jason Aaron wants to assure people though that the event isn’t just

“…a game of Clue. It’s not just about guessing which one of these five people pulled the trigger. There’s a bigger overall mystery than that.”

Original Sin #0 releases in April with the first issue being released in May.