“This cover stopped me in my tracks the other day when our good friend Rob threw it on my new comic book pile. I’ve seen the image before, but there was something about the glossy cover and pastel sunset that set my mind on fire. I would absolutely love a signed poster of this to hang inside my home. It’s creepy, majestic, and beautiful all at once. It’s more definitely my favorite cover of the week.” – Steve Seigh

“A little bit creepy, wholly inviting, and undeniably mysterious, this cover stands out among the rest of this week’s comics sue to the paralyzing stare in Ada’s eyes.” – Steve Seigh

A Book by Menton3

“I’m pretty sure that I dated this chick in my first semester of college.” – Steve Seigh

“For one reason or another, it’s all about the creepy this week. I love the coupling of violet, red, gray, white, and pink against a tortured forest backdrop. This woman looks like she’s up to no good, digging deep within the roots of our earth in order to give birth to evil. It’s quite a startling image.” – Steve Seigh

Art and Cover by Kris Anka 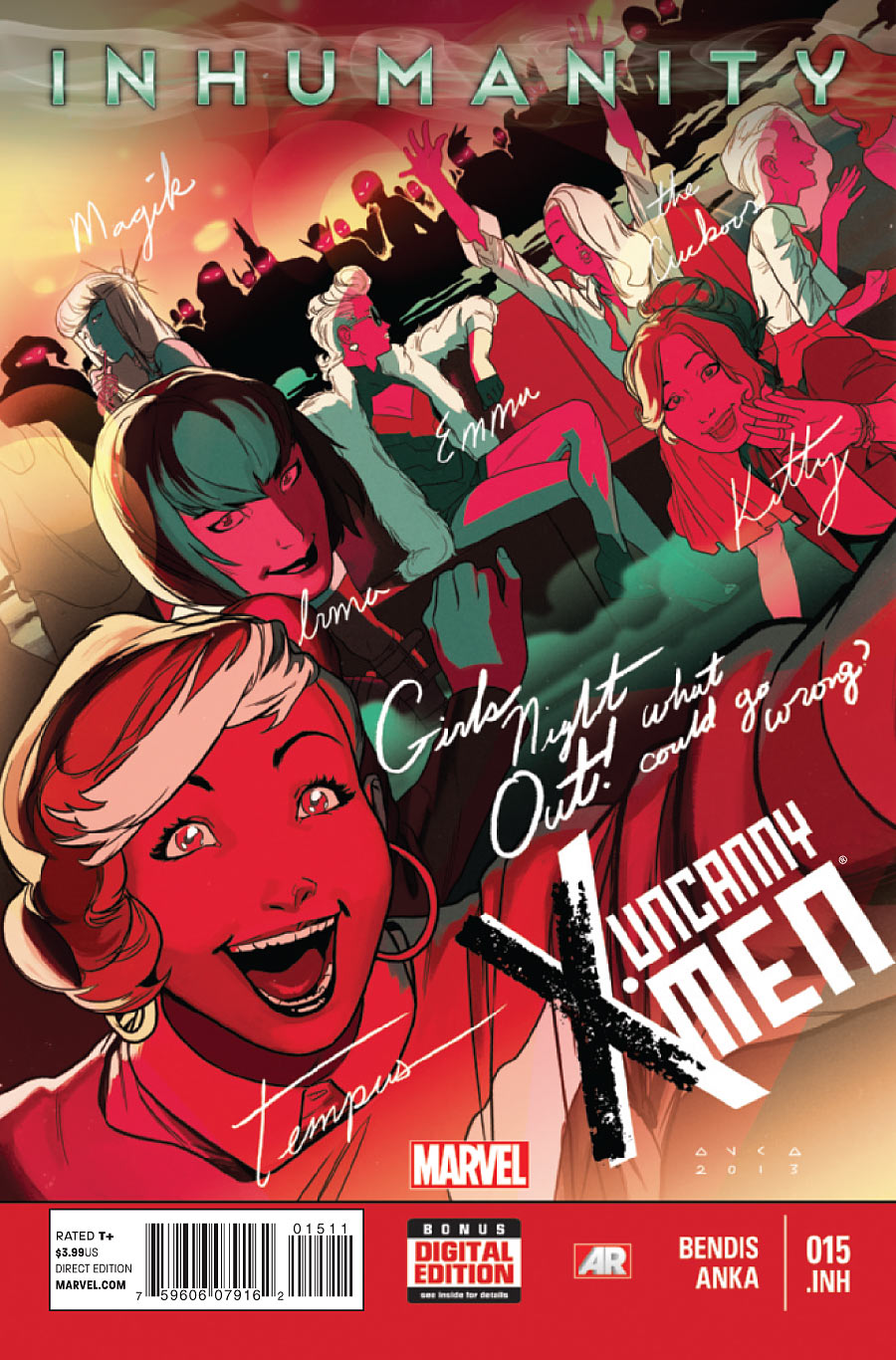 “I like this cover a lot based upon the idea that all the women depicted in it look like they’re having a hell of a lot of fun! Are they on a rollercoater? Are they at the movies? I have no idea, but I love the colors and mood of this cover! Yay!” – Steve Seigh

“Wow!!! Honestly, I didn’t plan to chat up James Bama’s Doc Savage paperback covers, and then Alex Ross in the weeks leading up to this new series, but perhaps I’ve set the stage for your perusal of this absolutely stunning cover by Mr. Ross! This is instantly a contender for my “Best Cover of 2013″!” – Bob Reyer

Domino Lady: Sex As a Weapon

Art and Cover by Ver Austin 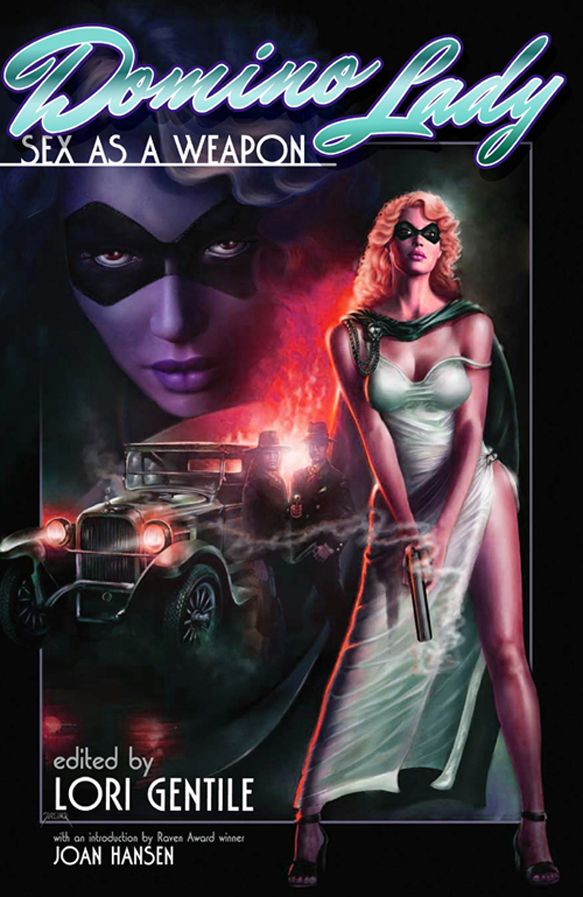 “With it’s rear seat a raging inferno, a powerful roadster’s headlamps reflect off streets glistening with a newly-fallen rain, picking up the image of a beautiful woman, her silenced revolver still smoking. Was she the cause of this conflagration, or its avenger? You’ll have to read “Domino Lady” to find out!

(If that’s not the blurb for an old paperback, I’ll eat my snap-brim fedora!) ” – Bob Reyer
And Now For Bob’s Worst Cover of the Week!
World’s Finest #18
Written by Paul Levitz
Art by R.B. Silva and Joe B. Weems
Cover by (Sorry, schoolyard code; I’m not a tattletale!)

“Despite my love for Paul Levitz’s work on this fabulous title, the art has taken a real dip since the departure of Kevin Maguire. This cover may be the one that finally puts me off this book! Honestly, a close-up of Karen’s face, her heat vision run amok, would certainly have given readers an idea of what to expect inside, as opposed to this Victoria’s Secret pin-up with a screaming head attached. It’s not even the eye-leading “cleavage window” that irks me, but Power Girl’s costume does not seem to cover much of her tuchus, considering what she does for a living! (And what’s the deal with that thigh? Oy, gevalt!)” – Bob Reyer
Favorite Comic Book Covers of the Week Soundtrack
This list was compiled while listening to the album Native Speaker by the band Braids.