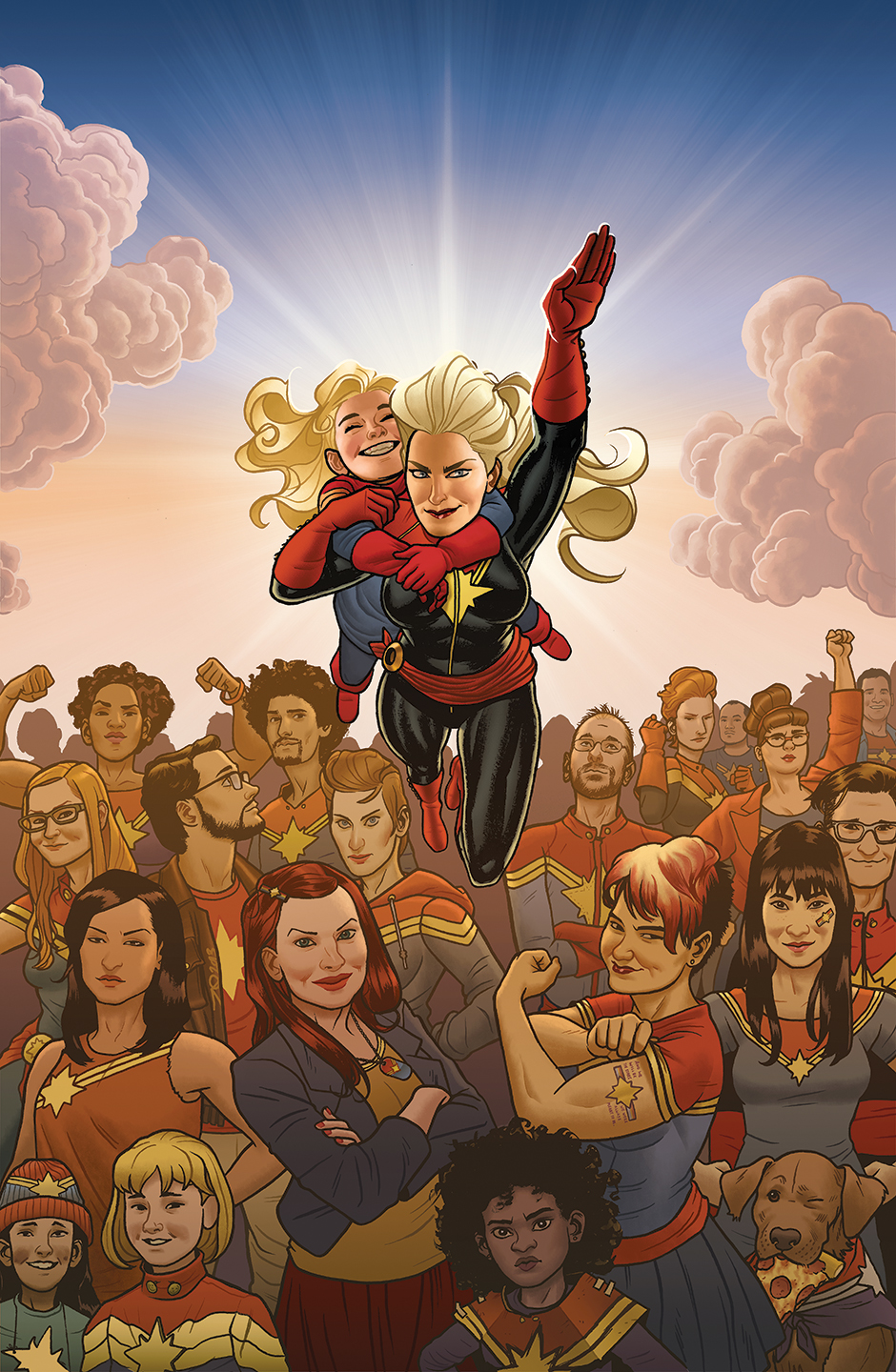 “Unity. Power in numbers. And the belief in a better and brighter tomorrow. That’s just a few of the things I think about when I see this cover. The Carol Corp has been an inspiring movement in the world of comic books this past year, and I think it’s quite an honor that the group is depicted here, among friends and compatriots.” – Steve Seigh

“Captain Marvel will be going on hiatus for a bit after this issue, so I’ve stocked up on Kleenex for some of the big reveals that are sure to set me off, as I’m already made a bit misty by this touching cover by Joe Quinones!” – Bob Reyer

“You can’t see me right now, but I’m going my “super excited happy fun dance” in honor of Alex + Ada #1 hitting shelves this week. This cover has got my wheels spinning as I have yet to know a single thing about this comic. To me, it looks like Alex is about to fall in love with a fembot. Am I right? Am I totally wrong? We’ll find out when I review the book this Wednesday! Whoo!” – Steve Seigh

“I love the colors, the creepiness, and the fact that even if you looked at this cover while hanging upside down that you would still see something beautiful and unique! Yay!” – Steve Seigh 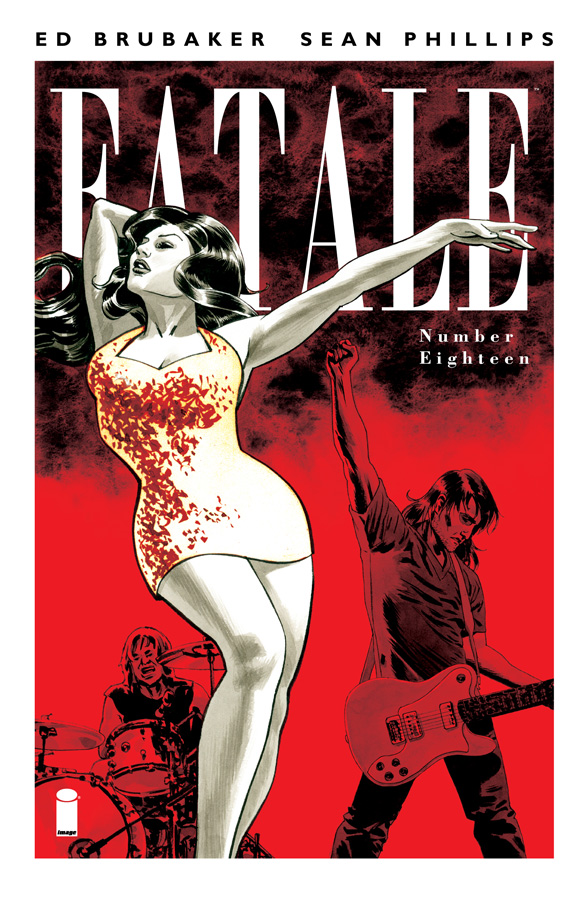 “This cover makes me want to throw up the horns and bang my head! Black, red, white. Mmm mmm … so good.” – Steve Seigh

“What in the hell? Dead guys and golf clubs? I’m in!” – Steve Seigh

Art and Cover by Ed McGuiness

“I’ve missed the presence of Kurt Wagner in the “X-verse”, and the sense of fun and adventure that he brings to the proceedings are much in evidence in this cover by Ed McGuiness! “Have at thee, varlet!” – Bob Reyer

“This new volume by Ms. Trina Robbins’  will be a treasure trove of great information, and this fabulous “Flapper Girl” cover by Ethel Hays, one of the pioneering women in the medium in the 1920s, is just utterly charming.” – Bob Reyer

This list was compiled while listening to the album The Divine Comedy by Milla Jovovich.