“Oh wow! This cover caught my eye right away this afternoon at the comic shop! What a grotesque display of comic art and the colors are ferociously chilling. I had the chance of seeing a print for this cover in person recently at NYCC 2013 and I very nearly bought it. I’m kind of regretting not taking the plunge now that I’m looking at it once again.” – Steve Seigh

Art and Cover by Tradd Moore 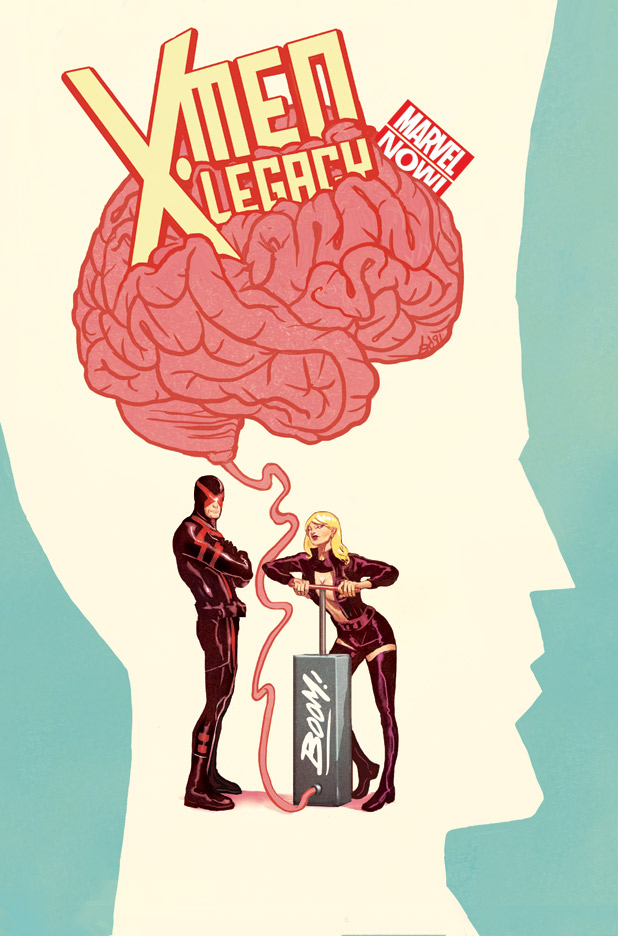 “Yet another enjoyable cover from X-Men Legacy and artist Mike Del Mundo. What exactly do you think will happen once the plunger goes down on that detonator? Could it be that all the personalities within Legion’s head will be let loose?” – Steve Seigh

Words and Art by Joshua Luna

“It rubs the comic on its skin or else … okay, I’ll stop. It was lame, I know. Anyway, why this cover? Well, it’s Whispers #6! The last issue of the Joshua Luna psychological horror series that started all the way back in January of 2012, Whispers #6 is finally here and I can’t wait to read it! I guess you can say that I like this cover purely out of the excitement that the series is at its end; In a positive way of course!” – Steve Seigh 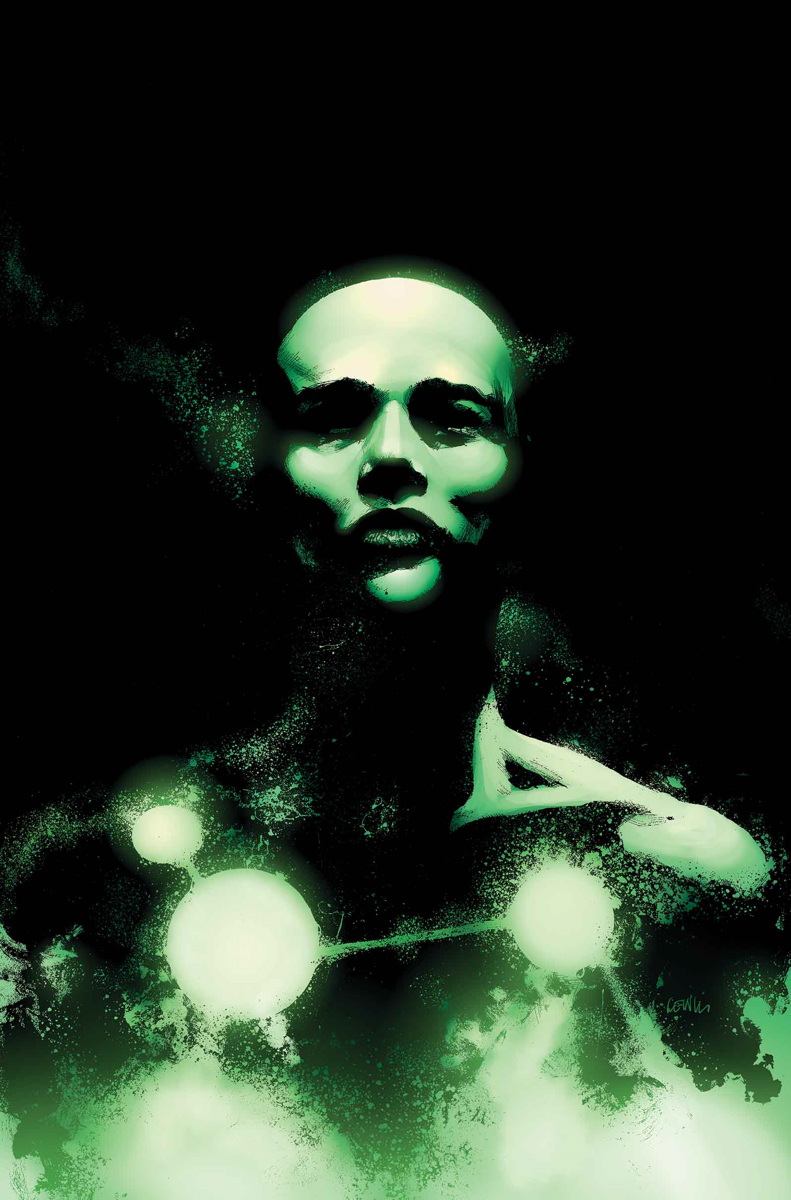 “There’s something rather beautiful about The Universe being bathed in a sickly green light. She looks as if she’s gazing beyond the stars and right into the heart of the cosmos. Gorgeous.” – Steve Seigh 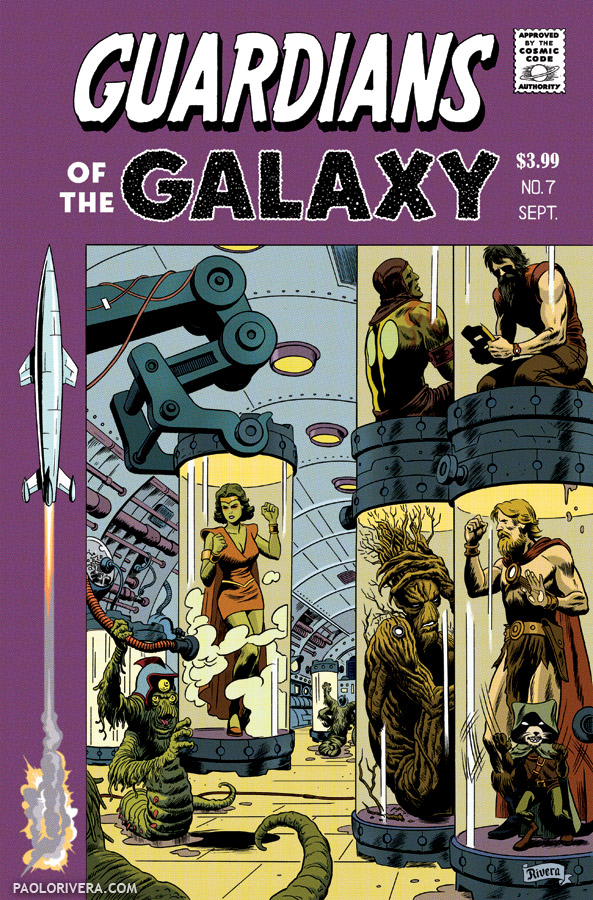 “I’m a sucker for homage covers, and this Paola Rivera tribute to the EC science fiction comics of the Fifties and the art of Wally Wood and Al Williamson is absolutely spot-on!” – Bob Reyer

“I don’t buy GotG, nor do I buy the Skottie Young variants, but I may spring for this one! Is there a better marriage of character to artistic style than this Rocket Raccoon image?” – Bob Reyer 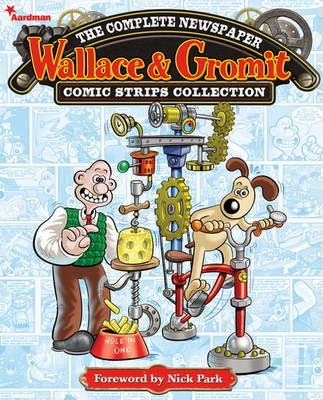 “This cover really makes me smile! I’m a big fan of the Aardman Studios output, and until I saw this book listed, I didn’t even know there was aWallace & Gromit newspaper strip! I’m going to have search this one out in person to check the quality of the strips, but that cover is a winner!” – Bob Reyer

This list was compiled while listening to the album EP† by the band †††.